Show Me The Way To Go Home

I went to the woods recently for the first time in weeks. I went late; the sun was bright and low, and the day was waning. A high wind was rushing through the trees. It was the sound of time itself, pushing, pulling, eddying around me. I wanted to launch myself into it, like a leaf. 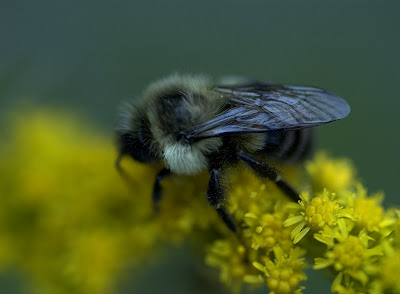 It was good to be in the woods. I'd rushed out of the house in the wrong shoes, but I was in tame woods and fleece-lined crocs would suffice. I winced at the convivial dog walkers and the sound of a distant radio. But soon the old, familiar happiness returned. I was alone with my camera and the autumn landscape; light and shadow, bark and leaf, the glint of red berries in the underbrush, vines and branches -- all these slipped under my skin and replaced the fret and existential emergency in which I'd been living for weeks. 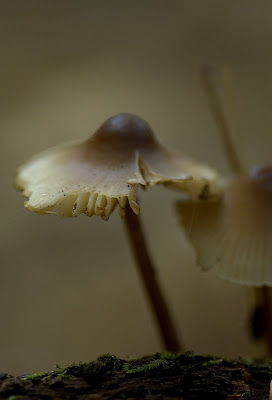 Of course, existential emergency is my default setting. I am no stranger to leaps of faith, and I made a huge one three years ago when I plopped myself down on the doorstep of an Episcopal Church and asked to be admitted. I wanted to master some language and grammar adequate to things ultimate; I wanted to be a part of something in but not of the world whose concern was with, well, Ultimate Being. The Dalai Lama had advised hewing to one's own tradition. It was true that my DIY panentheistic Zen-tinged nature mysticism didn't much deal with matters of humanity and community and history. Christianity, with the scandalous particularity of Jesus at its heart, certainly did. And, besides, the Roman Catholic Church -- unlikely object of my lifelong heart's desire -- wanted nothing to do with irredeemable, scandalous, divorced-and-remarried me. And my natal denomination, the UCC, did things like having kids' rock bands play in the sanctuary on Children's Sunday, and, instead of a weekly chalice, distributed little thimbles of grape juice once a month. And if the grape-juice-serving, kid-band loving UCC had the most progressive, open-hearted view of gender matters, the Real Presence adoring, Gregorian chanting RCC was still going positively and gleefully medieval on women and GLBTs. The Anglican/Episcopal Via Media seemed like the place to be. 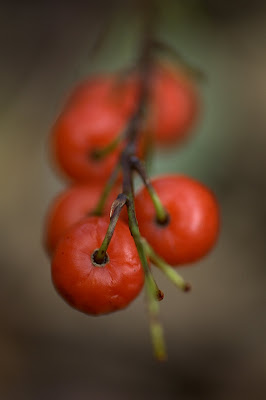 But, three years in, I was restless. I wanted something bigger, more hardcore. Daily Mass, Carthusians & Trappists, Church Latin. Holy Days of Obligation. Rosaries, scapulars, saints, monasteries and convents, stylites and acnchorites -- the whole, glorious, glamorous Apparatus of Faith that had grown up around Jesus the Christ. I found myself wandering the shores of the Tiber, gazing across, heaving huge sighs of longing. "When you get right down to it," I rationalized, "the Episcopal Church, with its excruciatingly slow approach to gender inclusion, is as compromised as the Roman Catholic Church. So I might as well defect ! Surely I could get an annulment ! And a special dispensation with regards to the disparity of cult that exists between me and my Jewish husband." 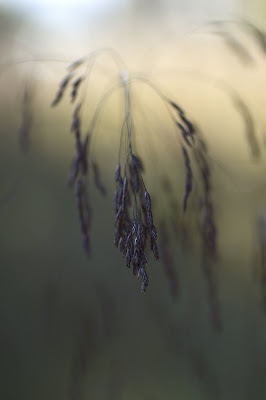 Then there was the Zen thing. I'd been fitfully climbing back onto the zafu and listening to some excellent dharma talks generously provided by the Toledo Zen Center . Wasn't this what spoke most directly and wordlessly to the burning question who am I/what is this short-circuiting God-Spirit-Christ and plunging straight into the heart of the matter ? What is a more fruitful way to spend 20 minutes of morning devotion -- reading in the Daily Office about the vicissitudes of Baal worshiping, Jehovah-smitten Israelite kings, or sitting shikantaza ? Mastering the byzantine arcana of the Anglican Breviary, or chanting the Identity of Relative and Absolute ? And what about the Rosary ?

But Who/What was this Lord I was addressing, anyway ? 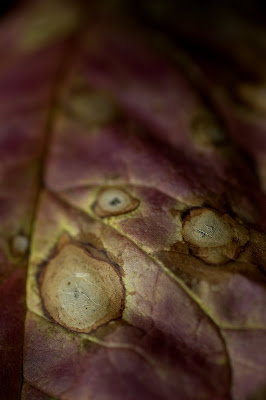 I'd been round and round these circles before. I was looping a well-worn neural circuit with increasing velocity. 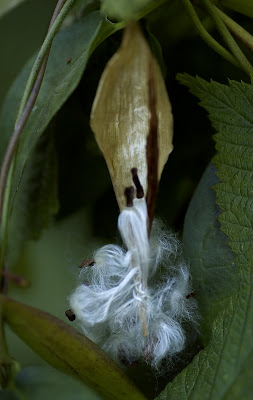 God, in the guise of centripetal force, finally intervened. Off I shot, at a tangent. Landed in the dense underbrush of a killer work-week and a killer cold. It's hard to sustain an existential emergency while navigating oceans of snot and progress notes. 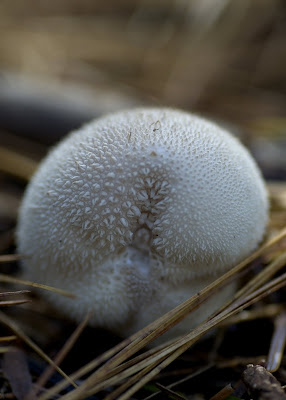 I needed to calm down, and shut up. To stop yammering, and start listening. To stop fretting and keep showing up. God is, by definition, everywhere. Christ died for all. As today's Gospel said, it's about serving, not about jockeying for position and privilege. It's about listening, not about winning complicated theological arguments. And (this is the hardest) it's about love, justice and mercy. As Rev. Norm said, "It's not about you." 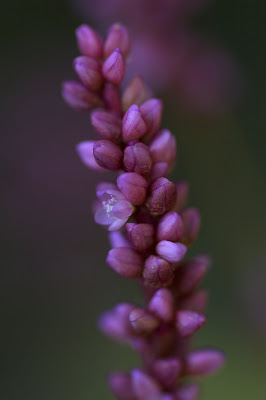 It's about "you" in relation to everything else: God, world, others. One body. One reality so vast that is there any wonder there are so many languages that have arisen to describe it ? 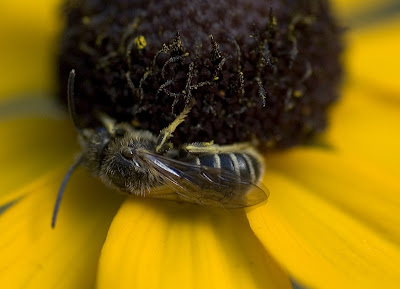 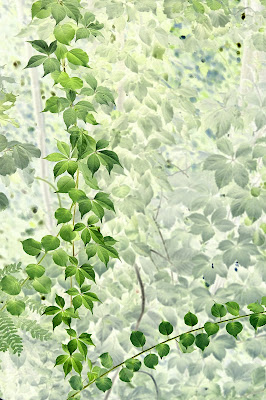 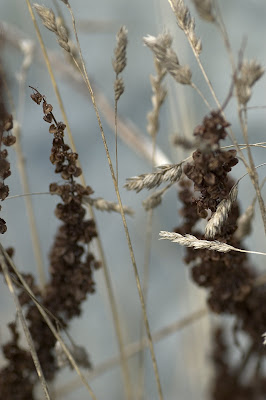 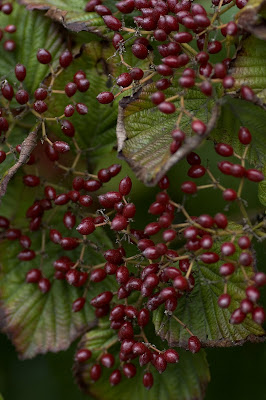 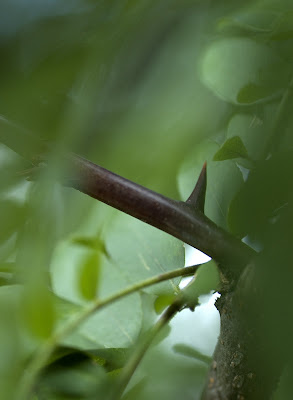 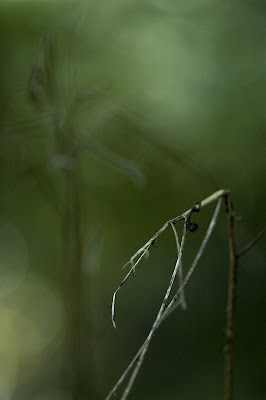