Neither arch- or seraph-,
far too old for cherub,
more drone than anything,
he punches the guard clock
of his night watch,
pushing the allowance
of fatigue and indifference,
and hauls his yellowing
half-stripped scapulae
unflappable behind him
and over me.

It was July 4th, far too hot with no break in sight, and I'd agreed (peevishly) to attend the town's fireworks.

"You'll love it. You always do, no matter how much you complain," said DK. I grumbled. He was likely right, but the prospect of braving the crowds of flag-and-lightstick waving celebrants was daunting. But I went. I would likely enjoy the display. Which he will undoubtedly bring up next year, and the next, and the next -- 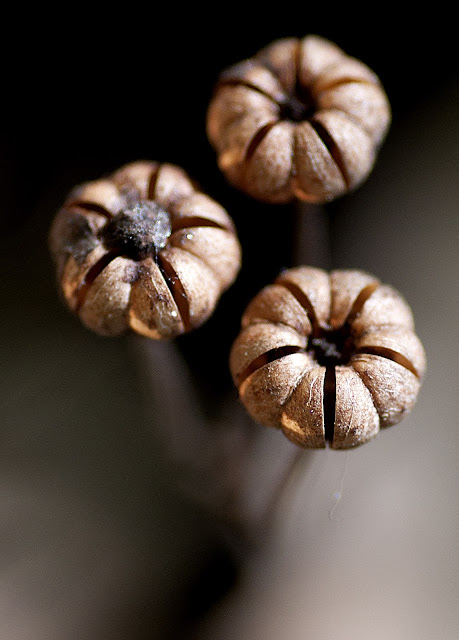 We parked the car our accustomed few blocks from the field and debarked -- into an oddly deserted landscape. Where were the roiling hordes ? The car-clogged streets ? There was only night and the heavy, humid darkness -- a few lighted windows, TV screens flickering, air conditioners humming. 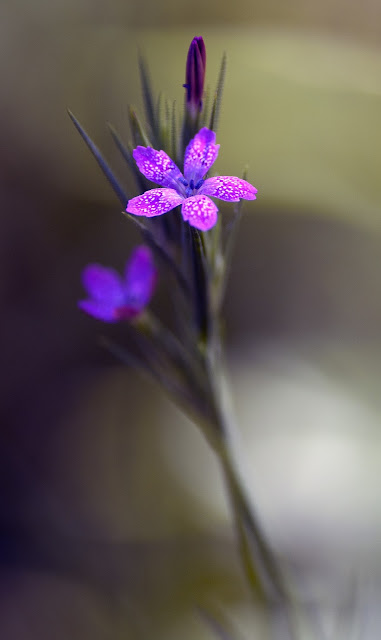 It was overwhelmingly strange. We posited some theories. Too hot ? Crowds daunted by terrorist fear ? Had we got the venue wrong ? 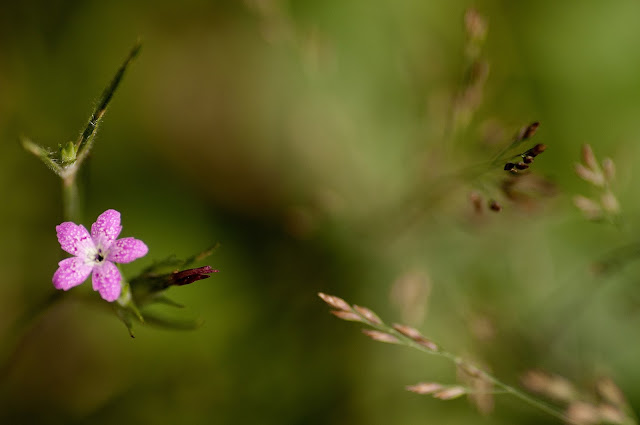 We walked down the deserted sidewalk toward the main street. Our theories grew more outré -- zombie apocalypse ? The Rapture ? And we (the non-observant Jew and the Piskapostate) were Left Behind ? And all the beer-swilling, flagwaving, billed-cap wearing, Fox-News watching, fundaligionists had been whisked up to their reward ? 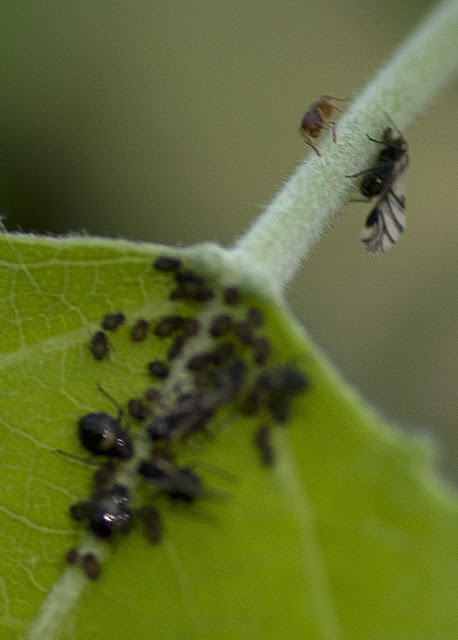 My mood lifted. The breathless night was no longer unpleasant, it was pregnant with strange, wordless promises, the promises of a space and time that were no longer ordinary. We were suspended between what was and what might be.  I was enjoying the twilight zone of my subverted expectations. It was a dream street, and I walked it hoping the mystery would never be unveiled. Or maybe it was a Mystery that had been unveiled whose strangeness I wished would go on forever ? 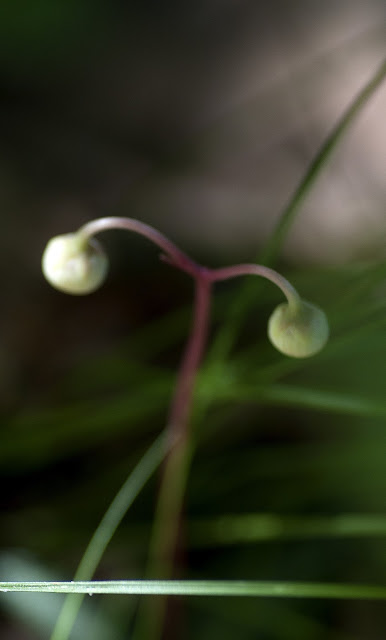 Well, of course, there was a pedestrian explanation  readily accessible via the pocket oracle of DKs iPhone: we were a day early. The fireworks were scheduled for July 5th. The real world flooded back. I sighed. There had been no rapture.

DK began immediately to plan the next day's expedition. I would undoubtedly, be peevish again -- more so for the thronged streets, the smell of perfume, sweat and smoke, the children screaming for lightsticks and glow-in-the-darkstatue-of-liberty hats. 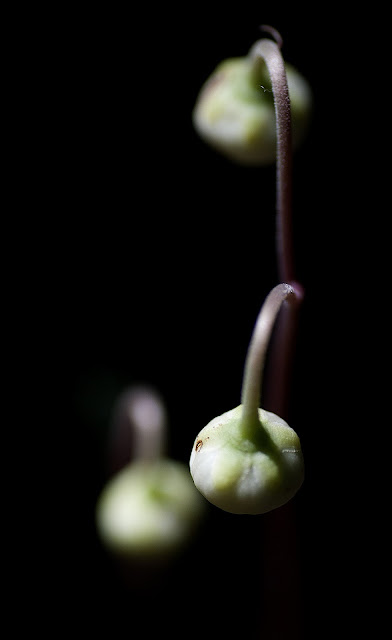 The world of misread schedules and heat waves flooded back. And there, at the not-so-far end of my four day, ruined-by-the-heatwave holiday, was work -- smiling its grotesque, appetitive, drool-slick, I'm-gonna-get-you, clown-qua-Satan grin.  Or maybe it's simply a vampire, draining me to the last drop,   damning me to a bloodless eternity of the same quotidian dismay.

(Prose empurpling in the heat.) 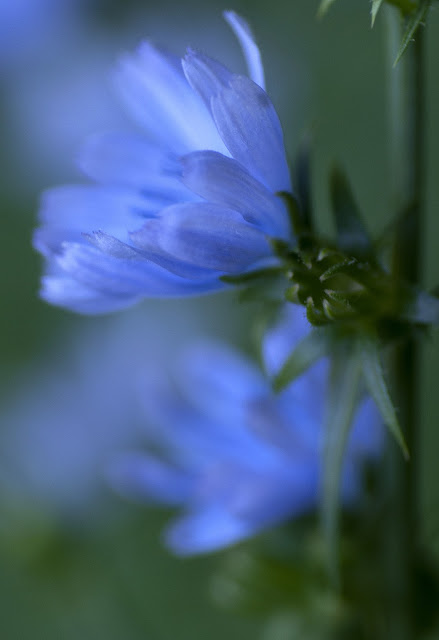 Well, there are (thank Whomever)  air conditioned rooms, Nordic police procedurals, and Diet Coke with ice. 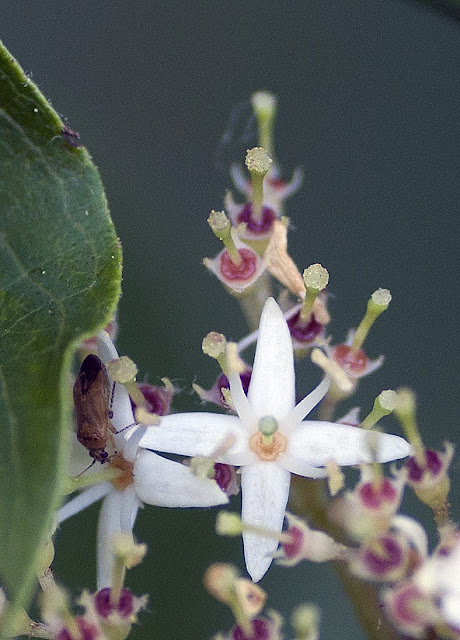 There are those moments when the day turns its other, unaccustomed face toward us and it and we lighten, at least for a few moments. 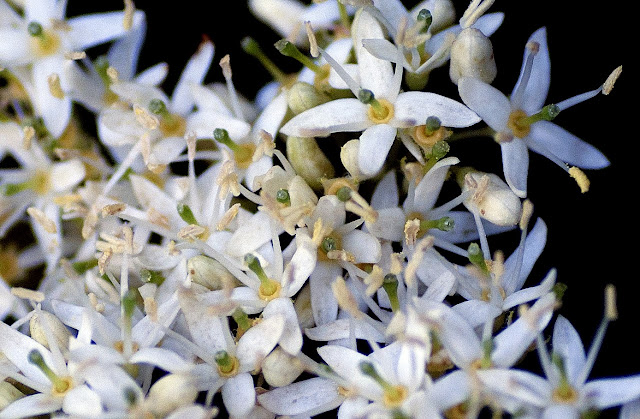 There's DK who sees through my clouds of peevishness -- 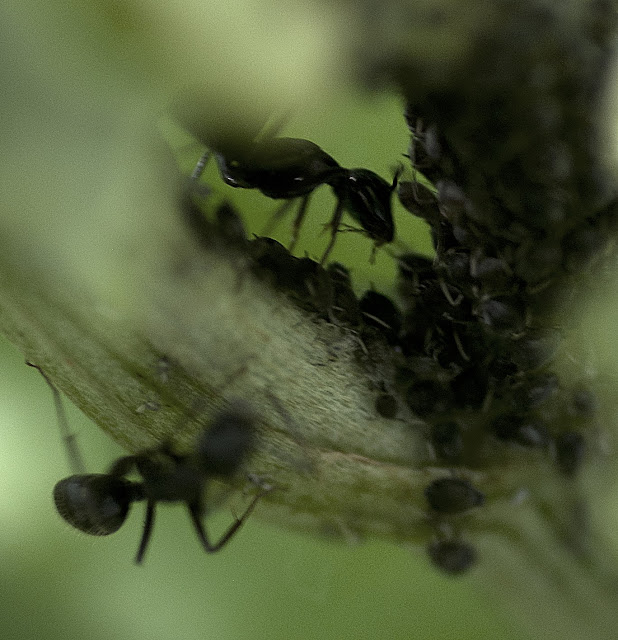 And there's always the hope of thunderstorms, and autumn, and winter. 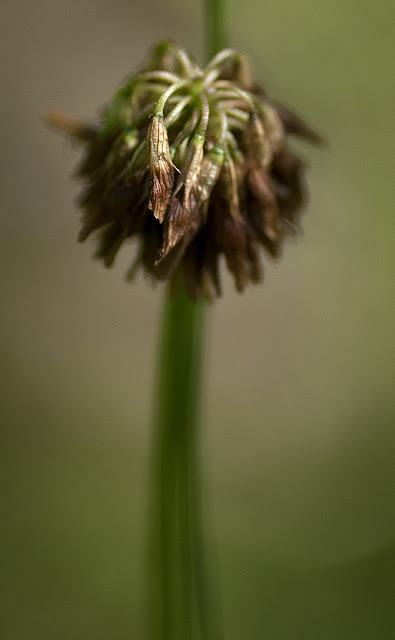 And, in the hot woods (clouds of vampirish mosquitos and carpets of poison ivy notwithstanding)  the speckled Deptford pinks, 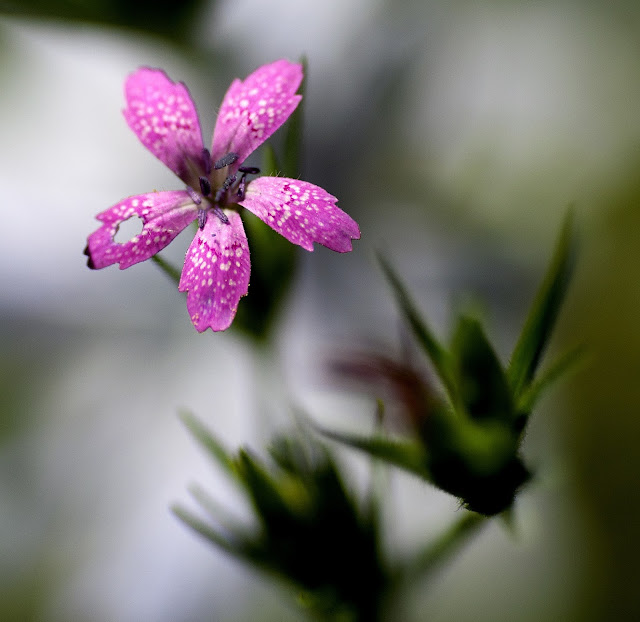 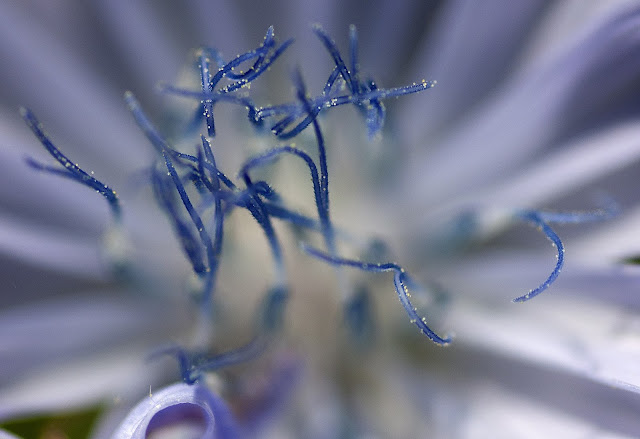 and the Queen Anne's lace 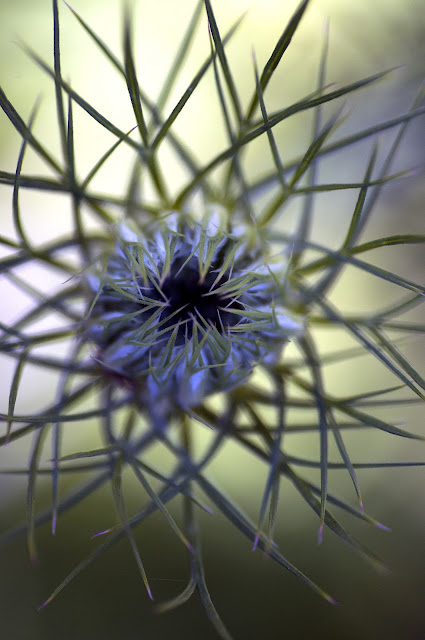 go about their lives ignoring me so splendidly, so utterly, so absolutely -- 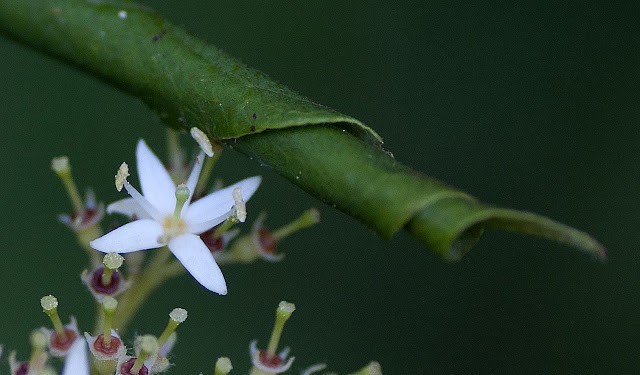 that they dismiss all theology in one, wind-swept wave of the bloom.
Posted by Paula at Saturday, July 06, 2013 1 comment: