These pictures of Paula with one of our kitties, Billy (we had declared that Billy was the finest animal in the universe) give a rather historical perspective.
Paula holding Billy when he was a kitten. 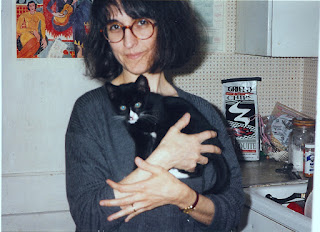 And 12 or more years later. 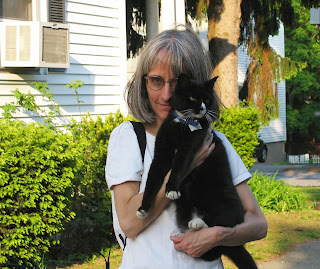 And here's us. I'm guessing around 1987. We were at a friend's farm, while back in Kansas, visiting my parents. 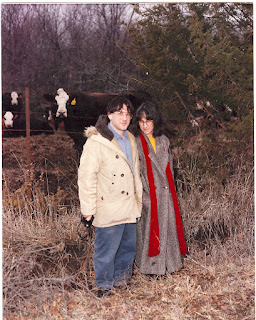 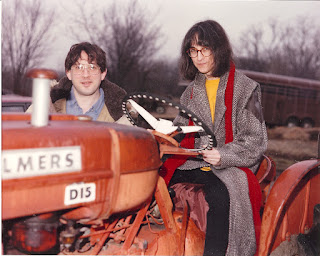 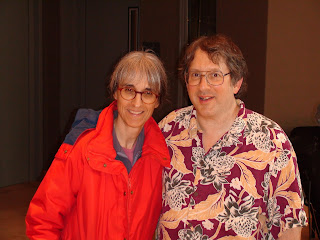 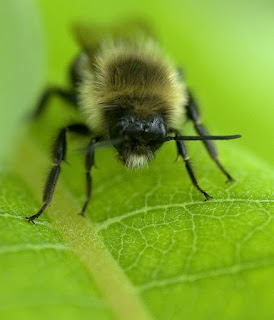 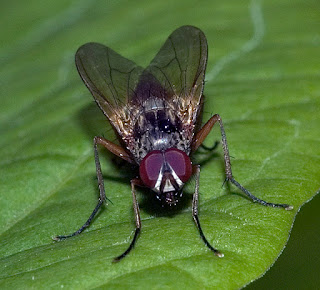 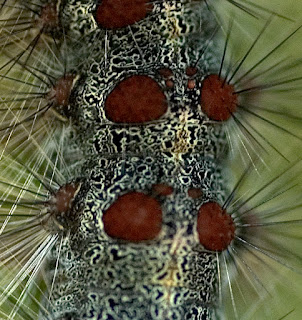 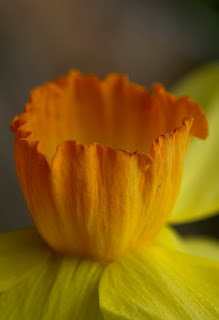 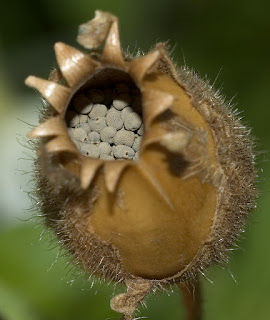