One of my sillier unexamined religious assumptions seems to be that somehow the mere fact of Lent automatically transports one into an austere and transcendental Beyond, and transforms one into a character in a yet-undiscovered film by Andrei Tarkovsky.

That's as close as I get to intercessory prayer, unless you count the "Lord have mercy" that I have taken to muttering under my breath as I disinfect my hands preparing to see each next patient. I thought I might switch to "Create in me a clean heart, O Lord," but that lasted about half a morning. Clean hands would have to do. 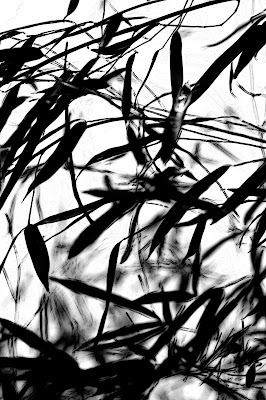 I have been thinking, of late, about certain elegant inclemencies of Catholic phraseology. There are a lot of them that rankle, not the least of which is Leo XIII's "On Nullity Of Anglican Orders" from the Bull of the same name. Then there's that old fave "intrinsically disordered," cf. the Catechism 2357, referring to "homosexual acts," and "objectively disordered," cf. the Catechism 2358, referring to homosexual "inclination." These Curial utterances may not use the same crude, monosyllabic Anglo-Saxonisms as Rev. Fred Phelps' signage, but they imply the same thing about the Incomprehensible Ground Of Being: that It is weirdly concerned with the nit-picking particulars of human consensual erotic expression. 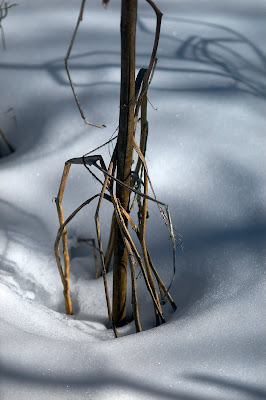 This being Lent, I must confess to a churchworthy intrinsic disorder: Roman Catholic Attraction. This has resulted in various objectively disordered acts: I have secretly attended masses, including Latin masses, I keep a Catechism under my bed and I bought myself a Liturgy Of The Hours for my birthday. This is an attraction to a Church that excludes from priesthood people of my gender, and that would exclude me from the Eucharist because of divorce. This is a Church that regards my own small-c catholic church as a sham with invalid holy orders and, by extension, an invalid Eucharist (vide supra, Leo's Bull.) 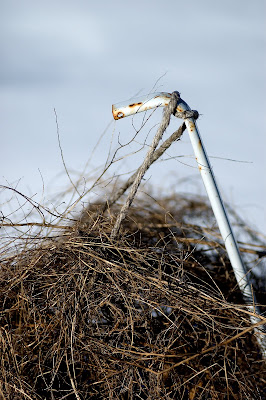 And despite the bewildering encrustations of strange anthropologies, patriarchal structures, authoritarian demands and triumphalist, exclusivist claims, I continue to drift and redrift Tiberward, my mooning gaze fixed on the Vatican's domes and spires. It gazes back, smug and pitying, condescending in a bad way, and hisses, "scandal." And yet. 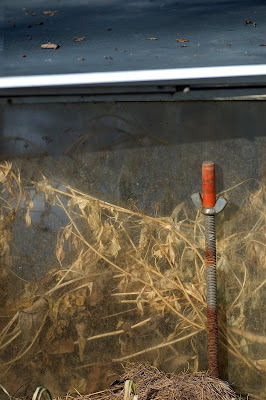 The natural outcome of this oft-reiterated process is to cry "Faugh !" and fling it all aside. And that's where I find myself at the beginning of this Lent: LOTH freshly unloaded on eBay, I stand chastened, babyless, nearly bathwaterless, stripped, shivering, exasperated, back at point zero, bewildered, a stranger in a strange land and a pilgrim without a clear itinerary. All time, even Lent, is ordinary time, time filled with laundry, work, cups of bad coffee, odd hankerings and daydreams, pretensions, abjections, sore elbows, acid reflux, cheap shoes and utter foolishness. The trick is to find the way out of the swirling, solipsistic decidua of which the "I" constructs itself and into -- into what ? That's the question, isn't it. 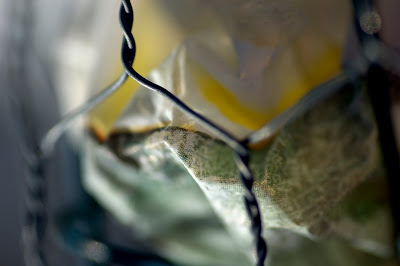 A few weeks ago, as the priest spoke the familiar words of the Eucharistic prayer -- On the night before he died for us, our Lord Jesus Christ took bread -- I thought that maybe the Eucharist was one way out of the swirling solipsism, this act that spans and transcends time, this act that unites us with one another and with Christ. What is more boundary-abolishing than eating, incorporating, in-carnating ? We each take in and together become the Body of Christ. 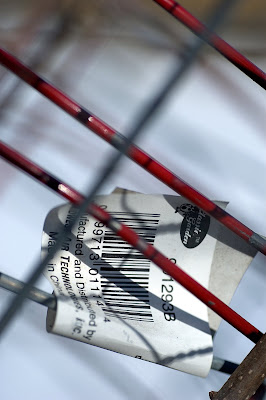 And then, absolved, fed, blessed and dismissed, we go forth into the ordinary world -- 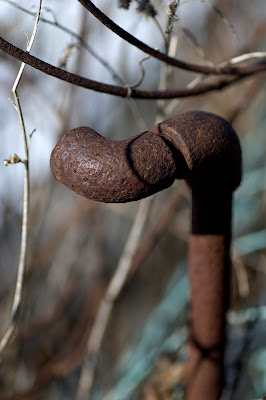 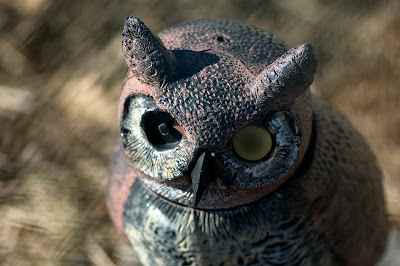 Snow Falling In A Temple 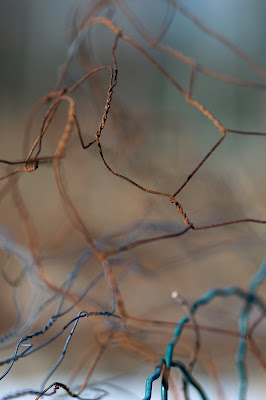 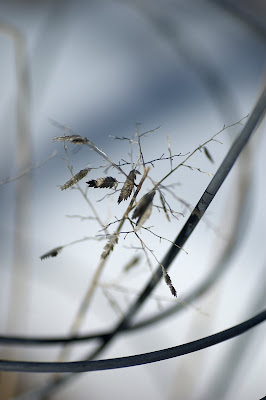 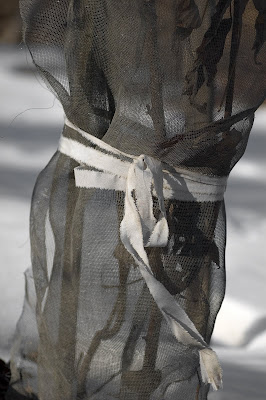 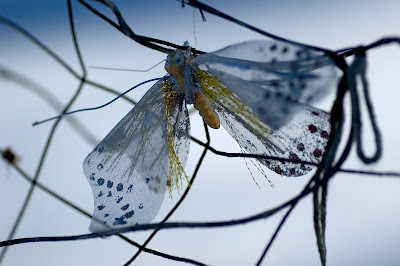 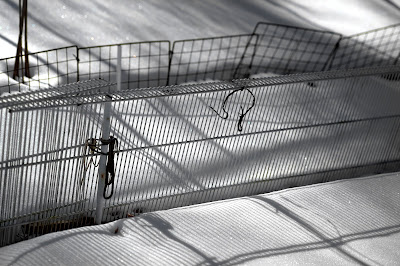 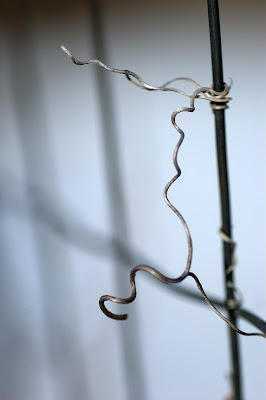 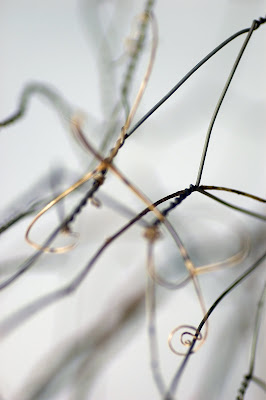 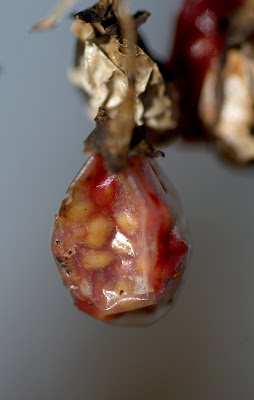 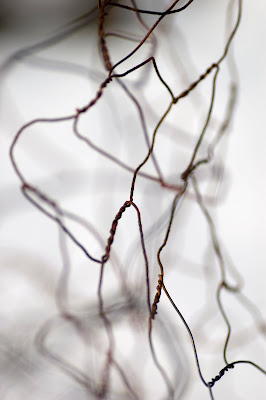 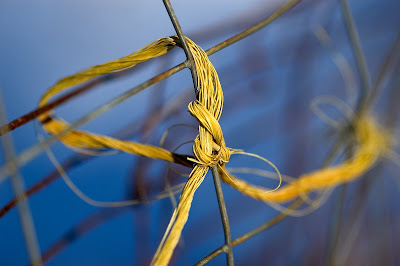 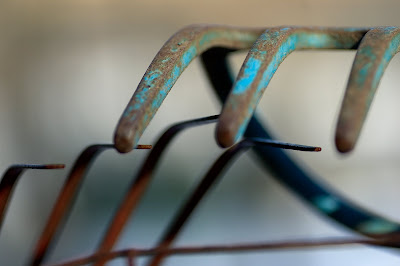 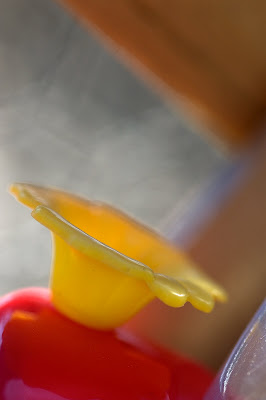 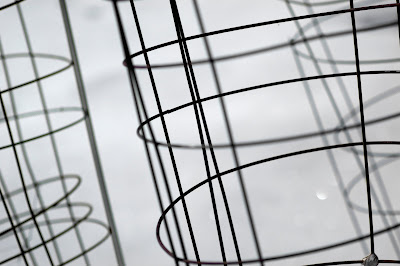 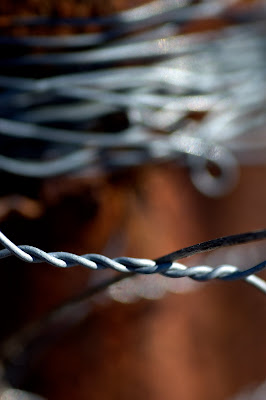 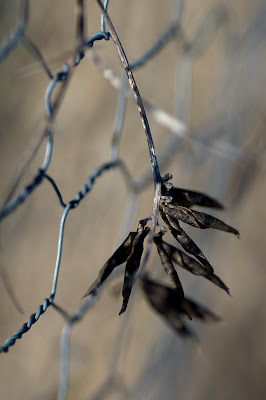 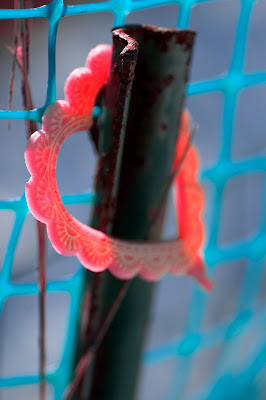 Posted by Paula at Wednesday, February 17, 2010 No comments:

On The Hectic Oscillation Between Peril and Safety (A Religious Tract)

I was walking around inside an edifice,
a complicated edifice, practically a contraption,
Rube Goldberg-esque without the flimsiness,
and, above all, authorized. 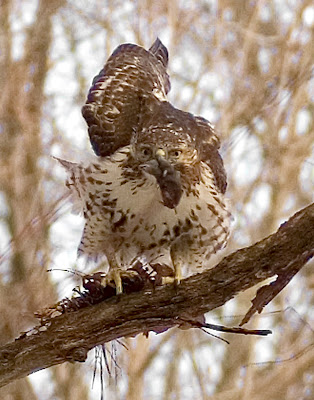 Some alloy within the walls deranged my compass
and the lighting blew all the highlights out of my map.
I was reeling, possibly reeled in, likely unreal.
It was last-reel stuff, sectarian but with violins. 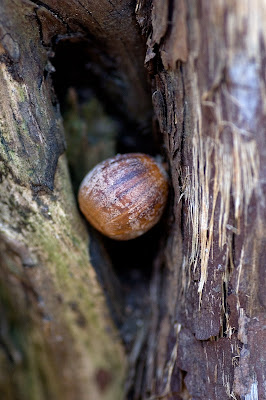 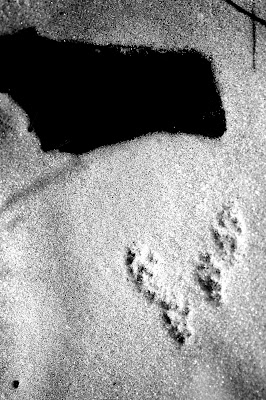 until I realized that I was unwanted,
dead or alive.
Derision disguised as weeping
rocketed past my scandal

and whether I found my way in or out or not I was doomed
to be the perpetual anti-heroine
log-riding toward then away from yet another sawmill --
half something, half something else, and all nothing.