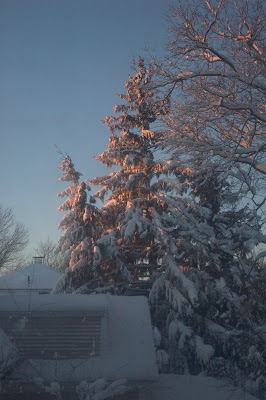 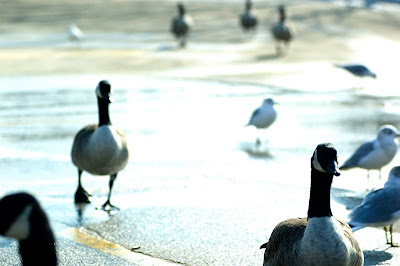 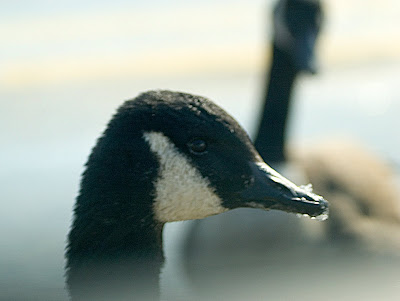 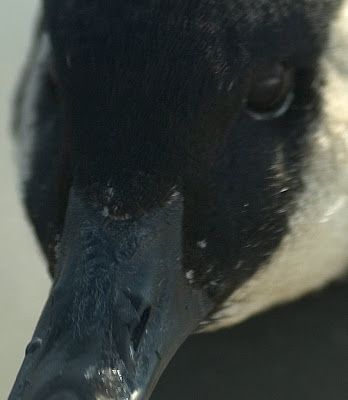 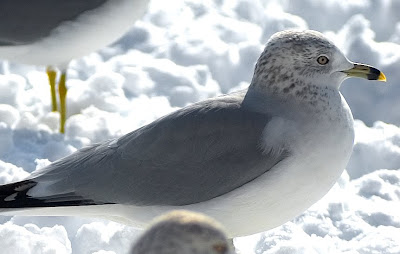 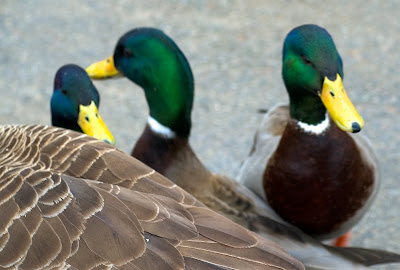 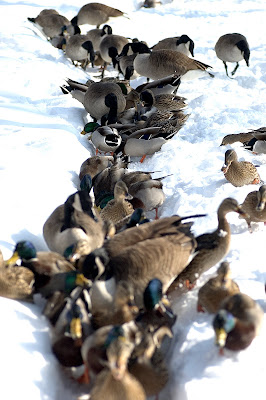 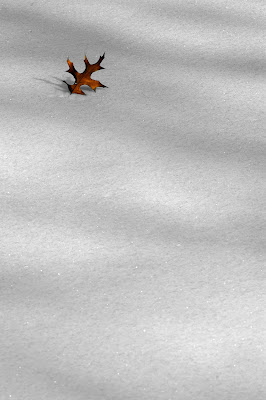 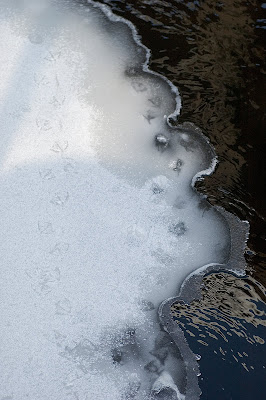 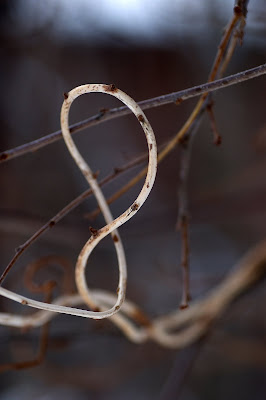 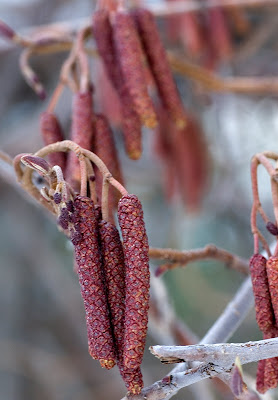 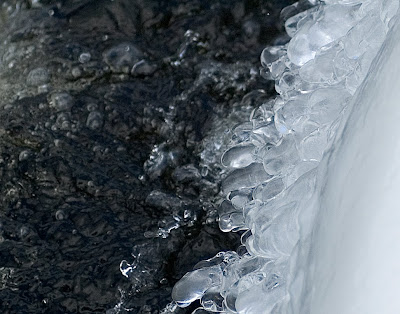 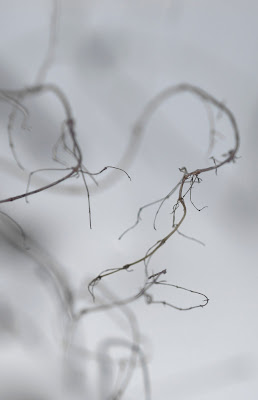 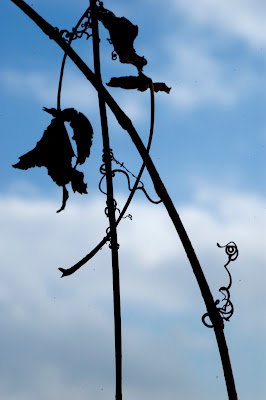 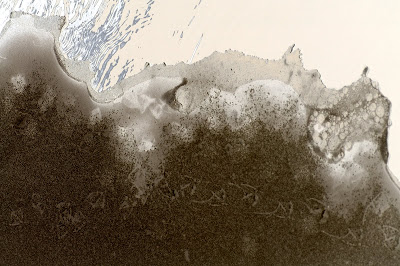 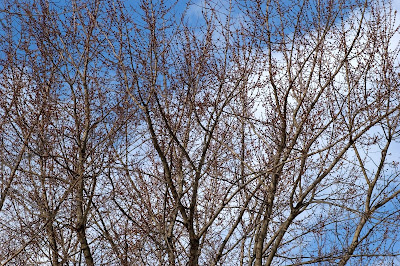 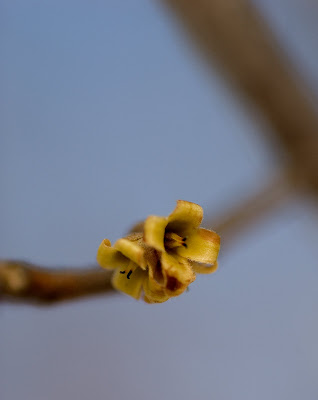 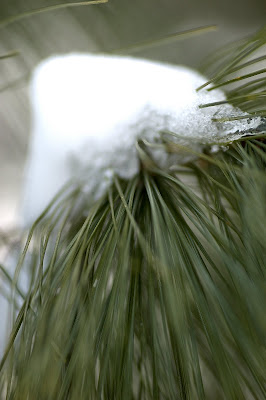 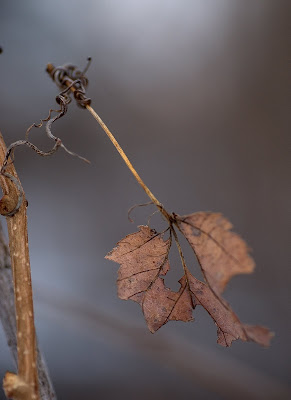 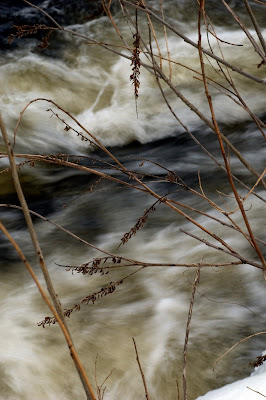 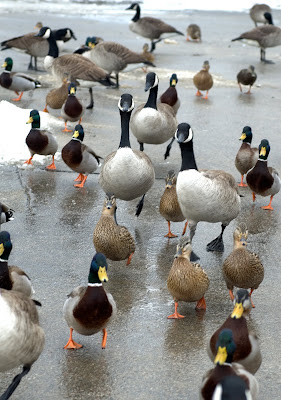 Posted by Paula at Wednesday, February 02, 2011 No comments: