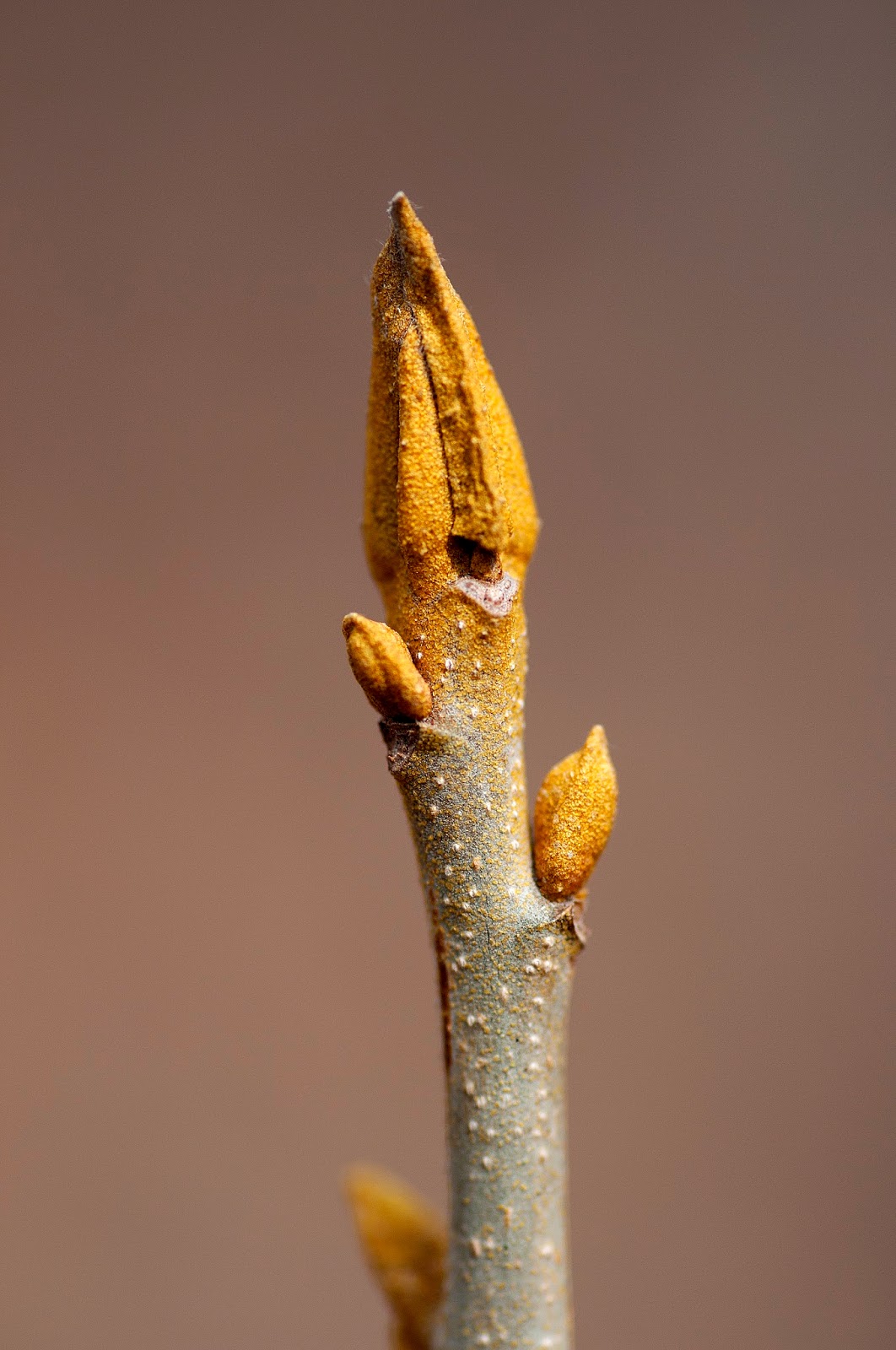 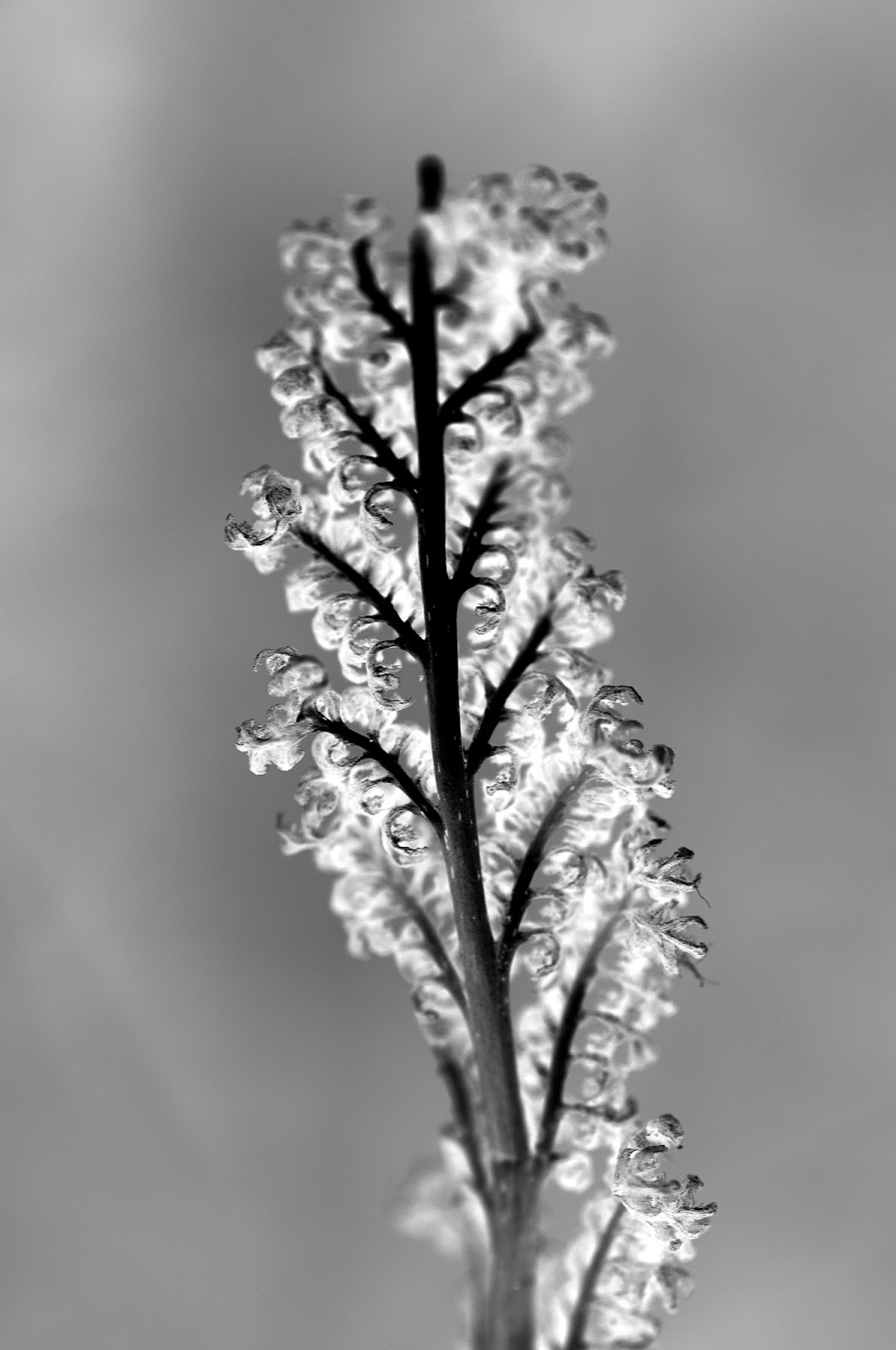 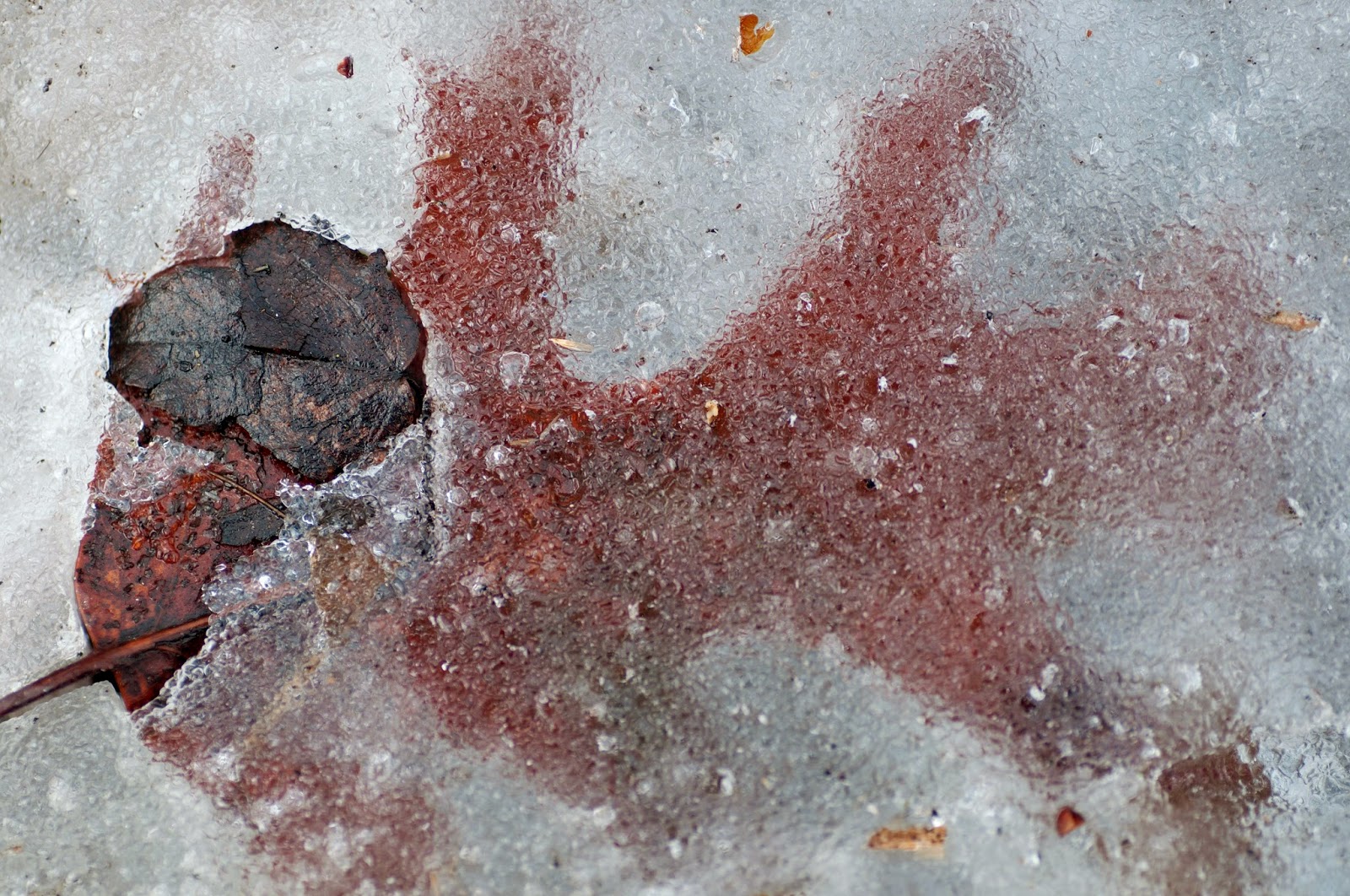 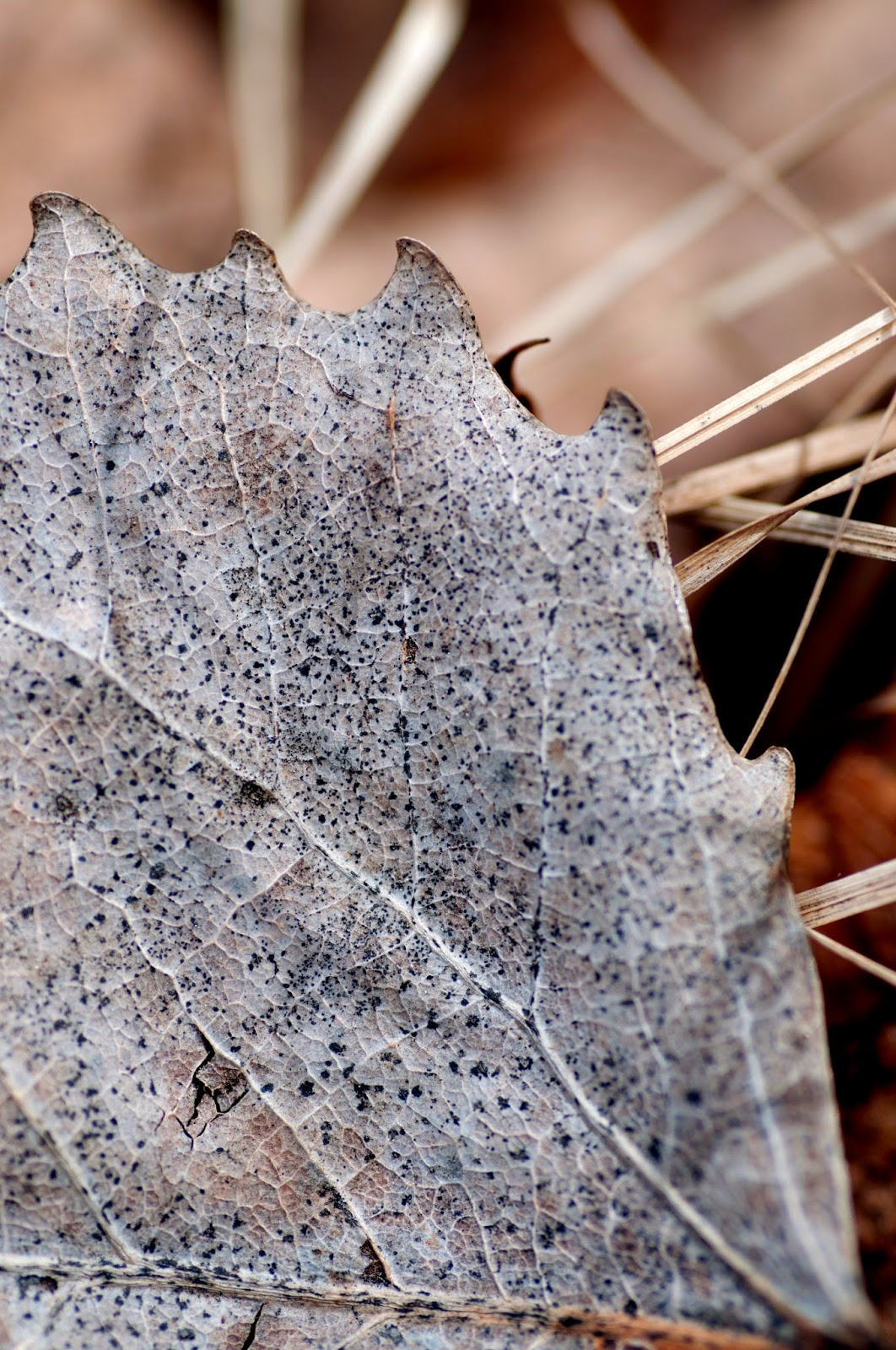 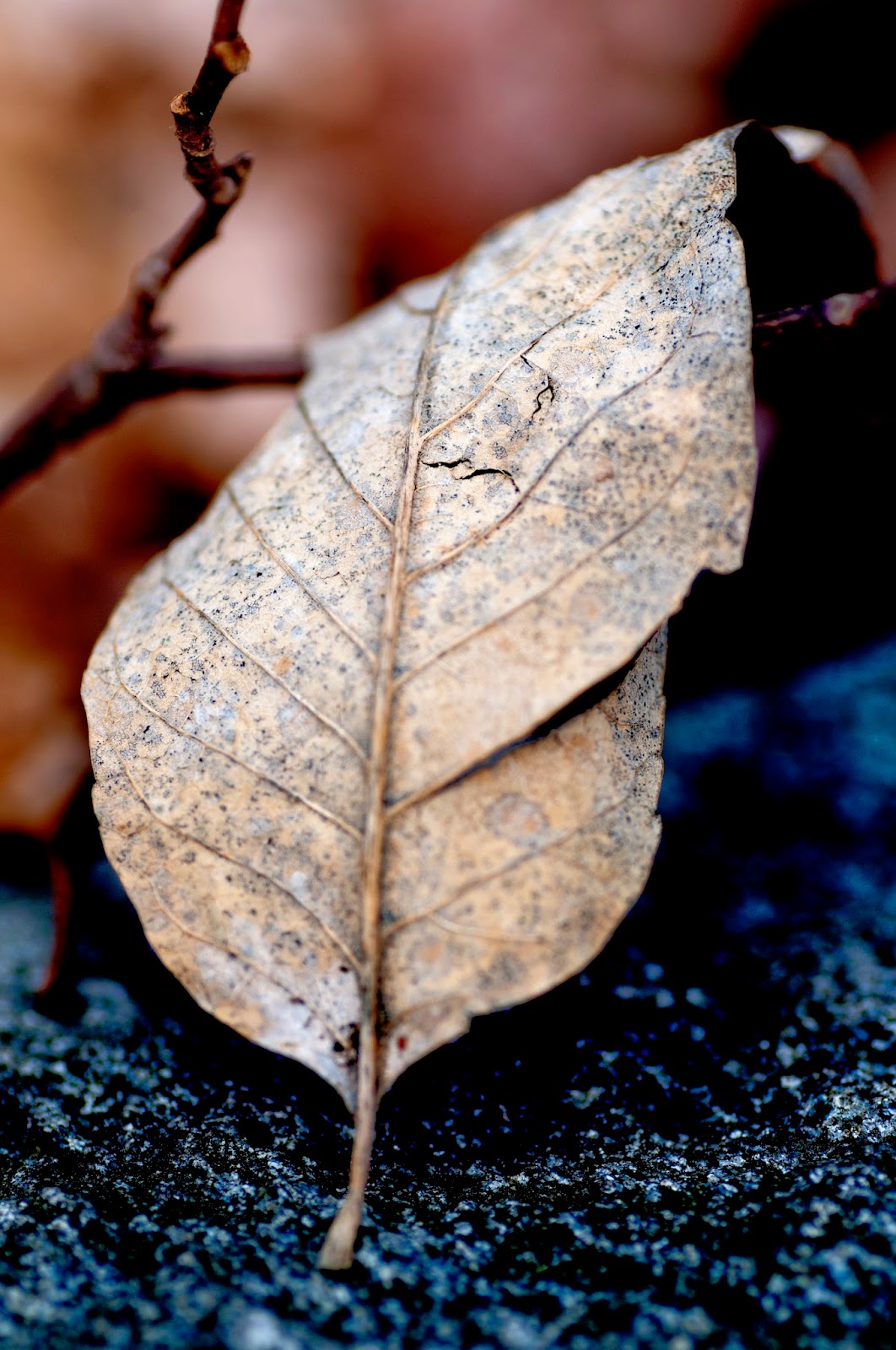 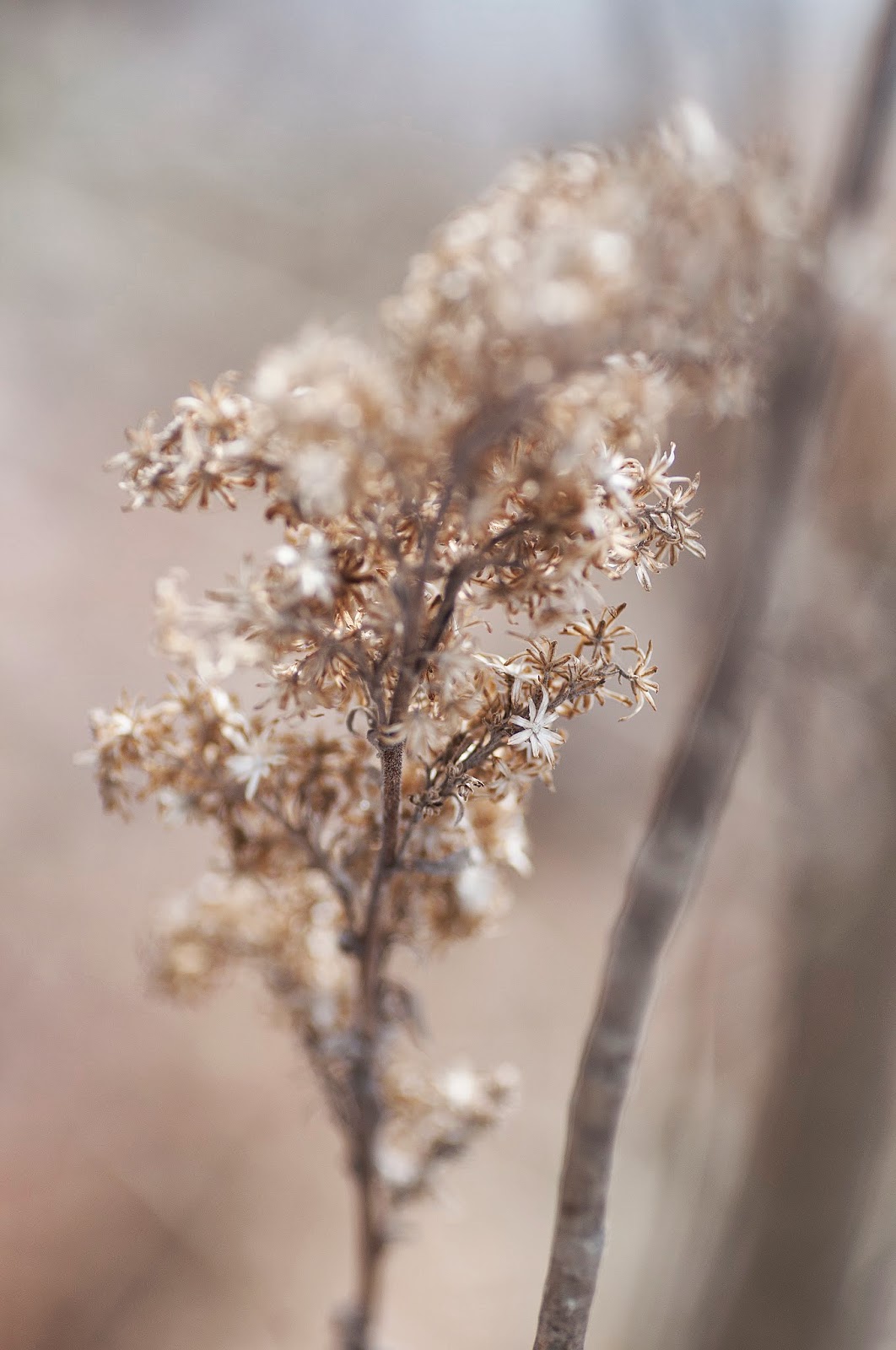 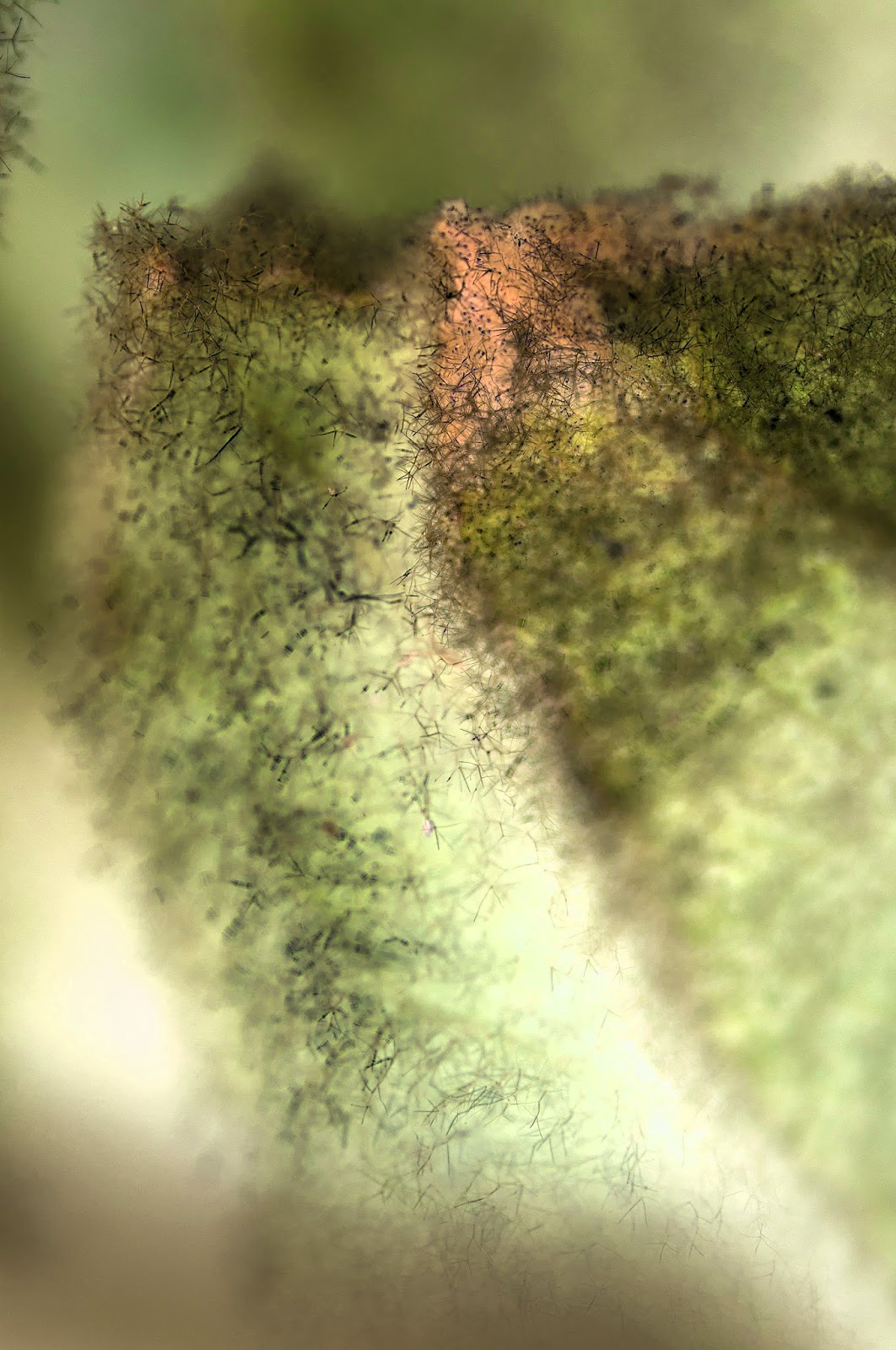 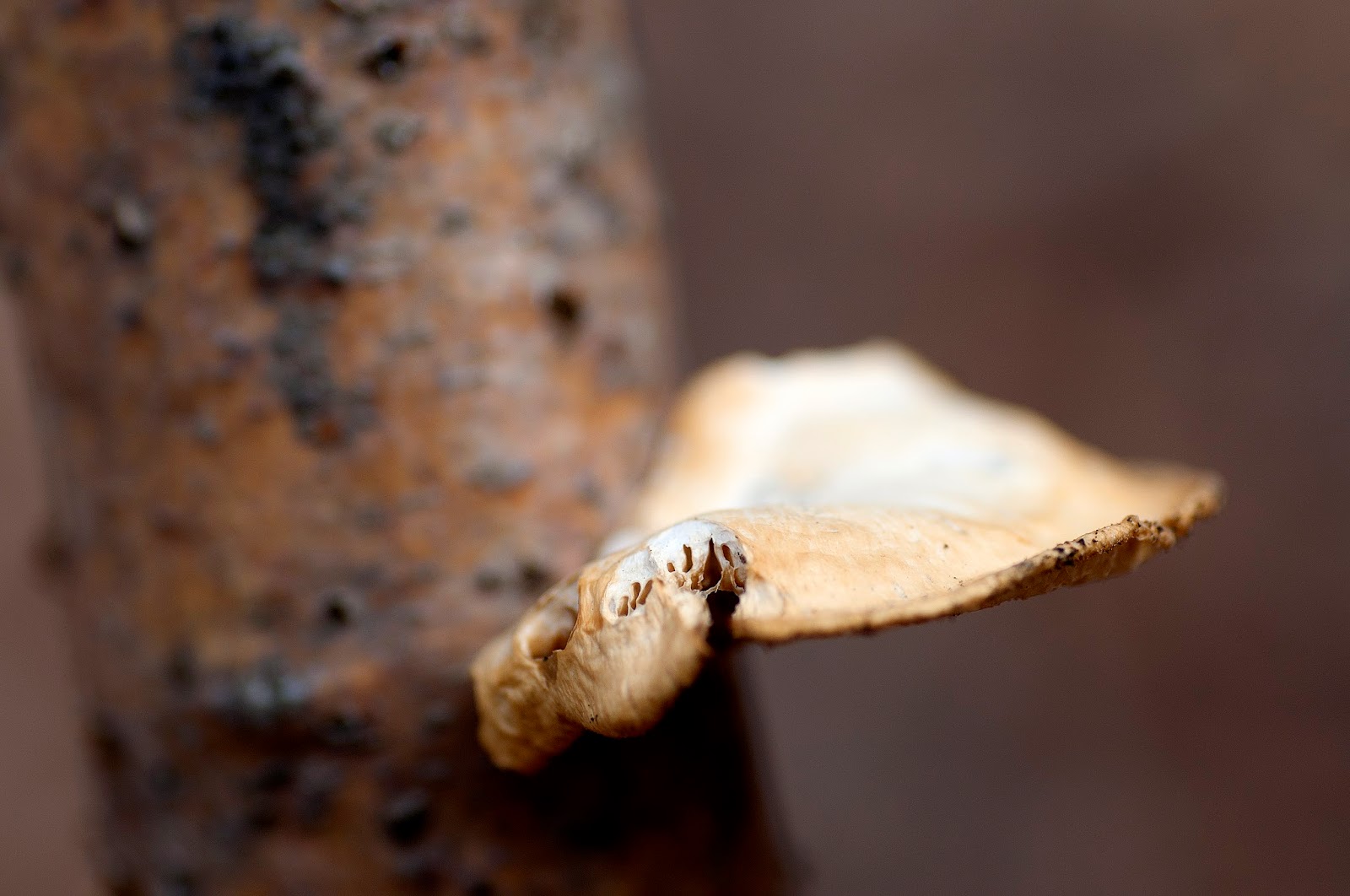 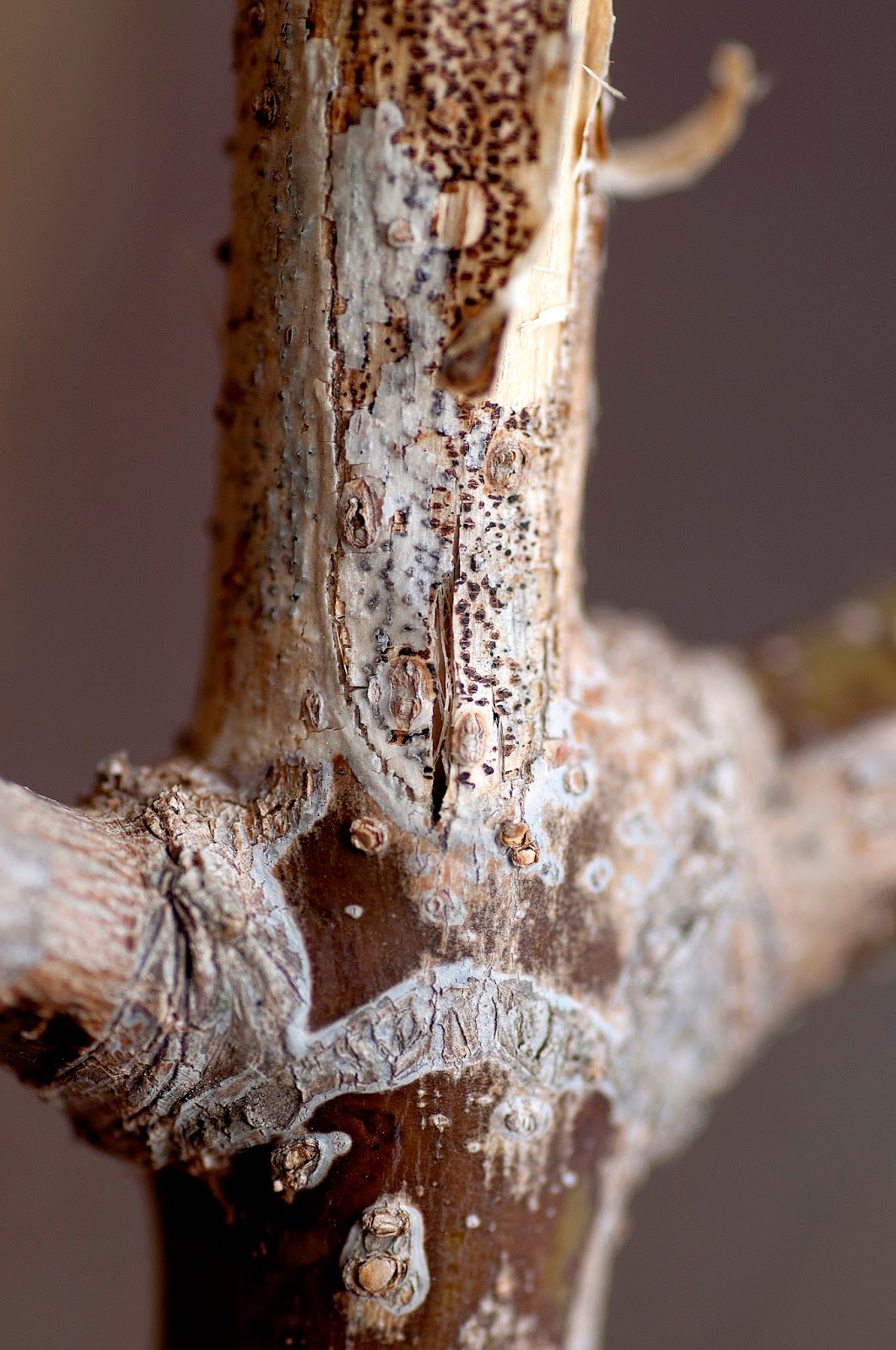 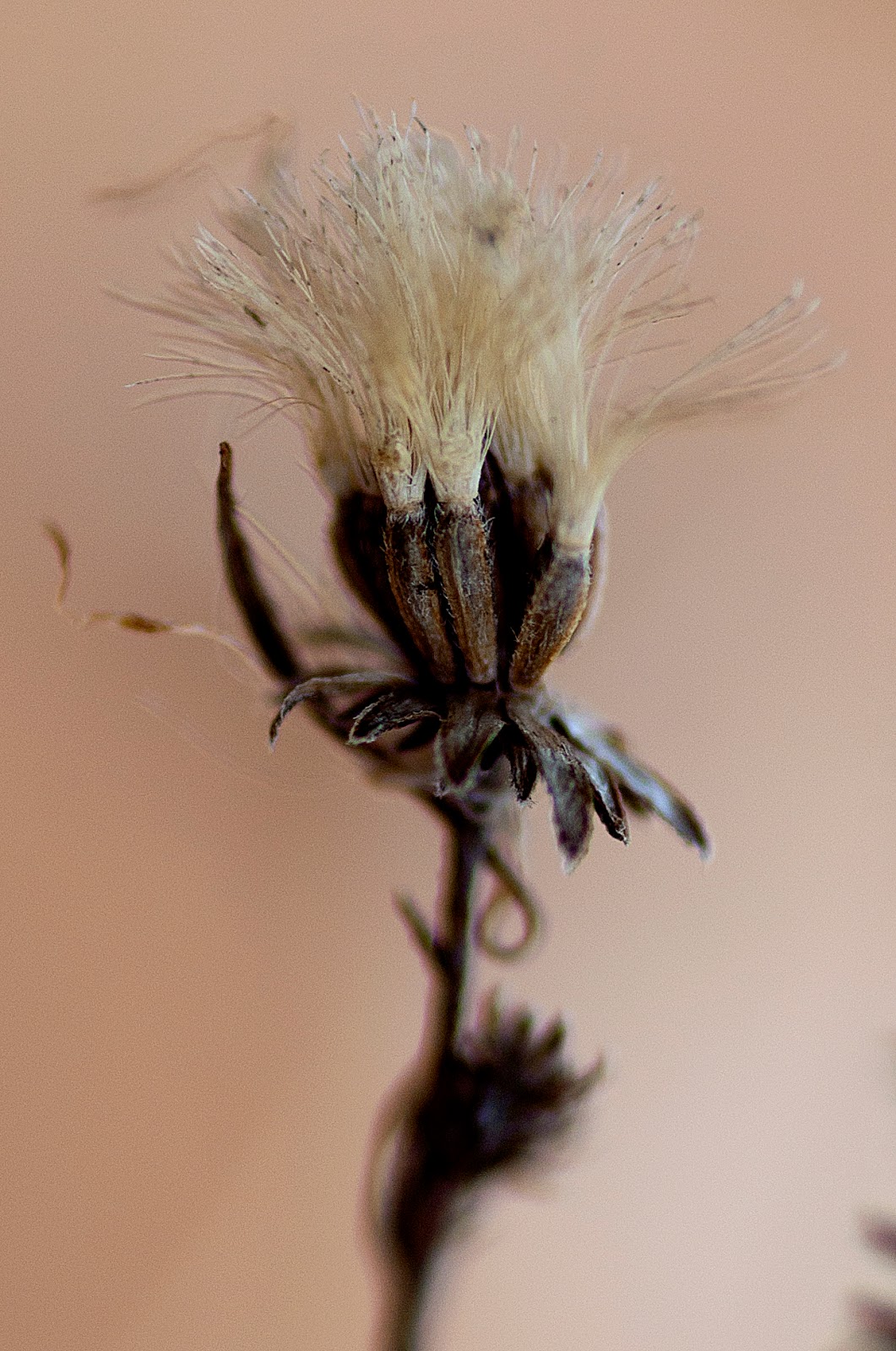 The end of winter is like a crime scene. The benign sun beams on the corpse-ridden field, seeming to revivify its dead. In flagrante delicto -- the Inspector scans the familiar landscape. The ancient text never fails to yield its secrets to his piercing gaze. 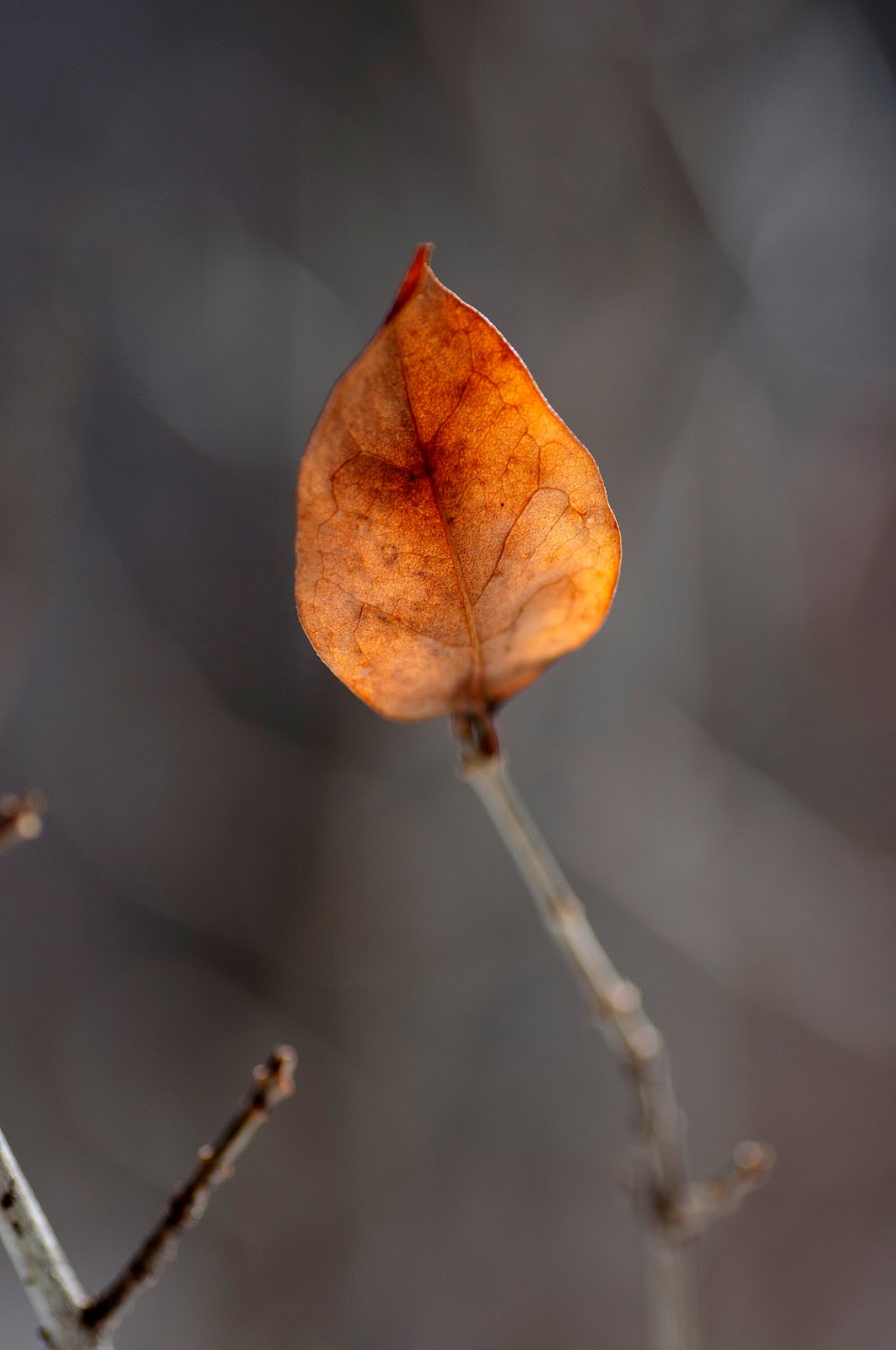 He begins the ritual -- the glass, the lycopodium powder, the thermometer struck deep in the liver -- it is meet and right so to do. Husks of flowers, force- and fuse- absconditus -- the old, old, tale, older than She who was there before measure -- the Inspector moves behind the altar of the blasted world, arms upraised as if in blessing or despair. 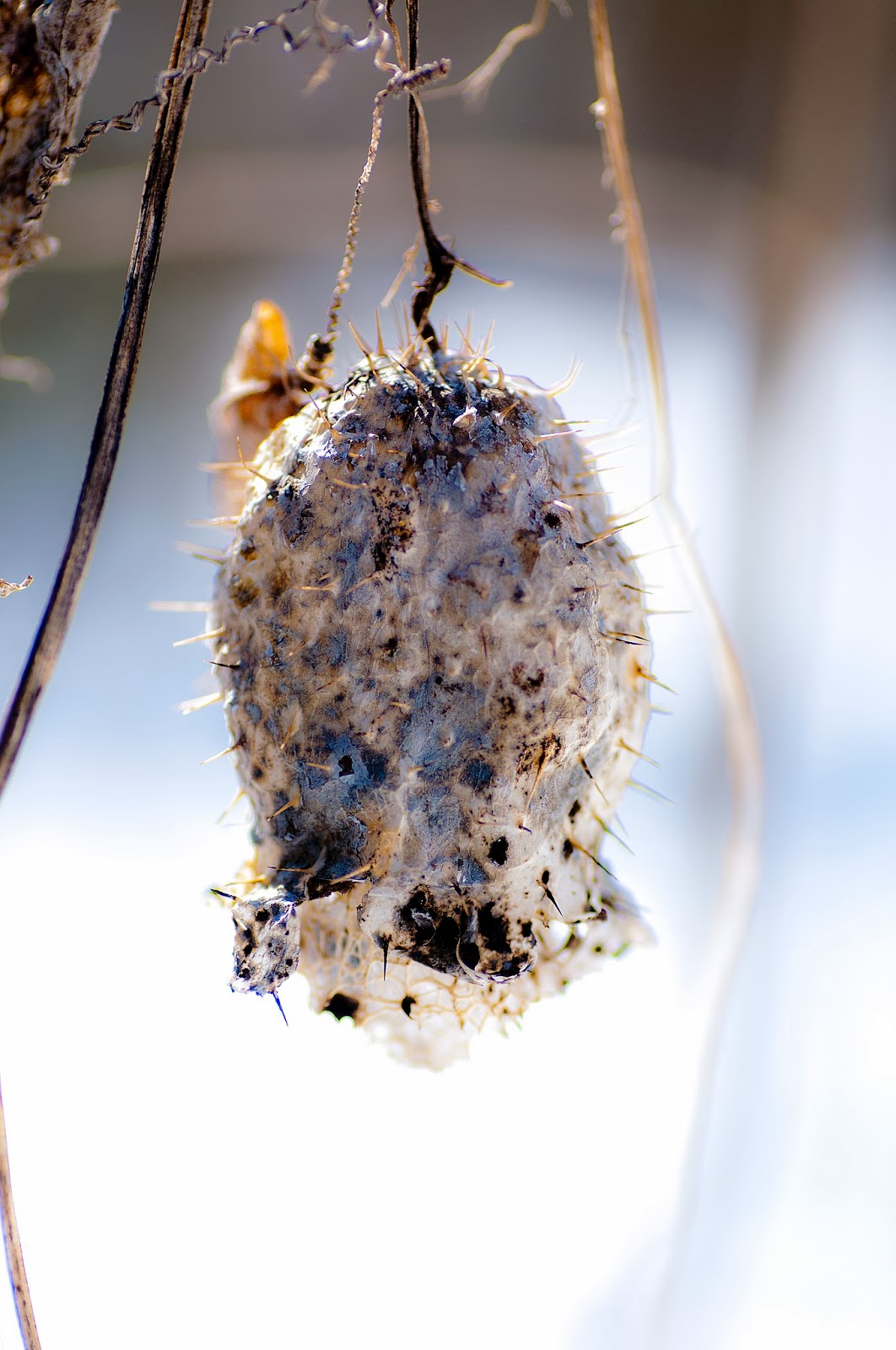 We, the ever lay, the ever broken, watch. He is an exemplar of something; a refusal to utter; an absolute redaction of terms -- love, soul, healing, heart, mercy -- all hauled in for questioning and never heard from again. 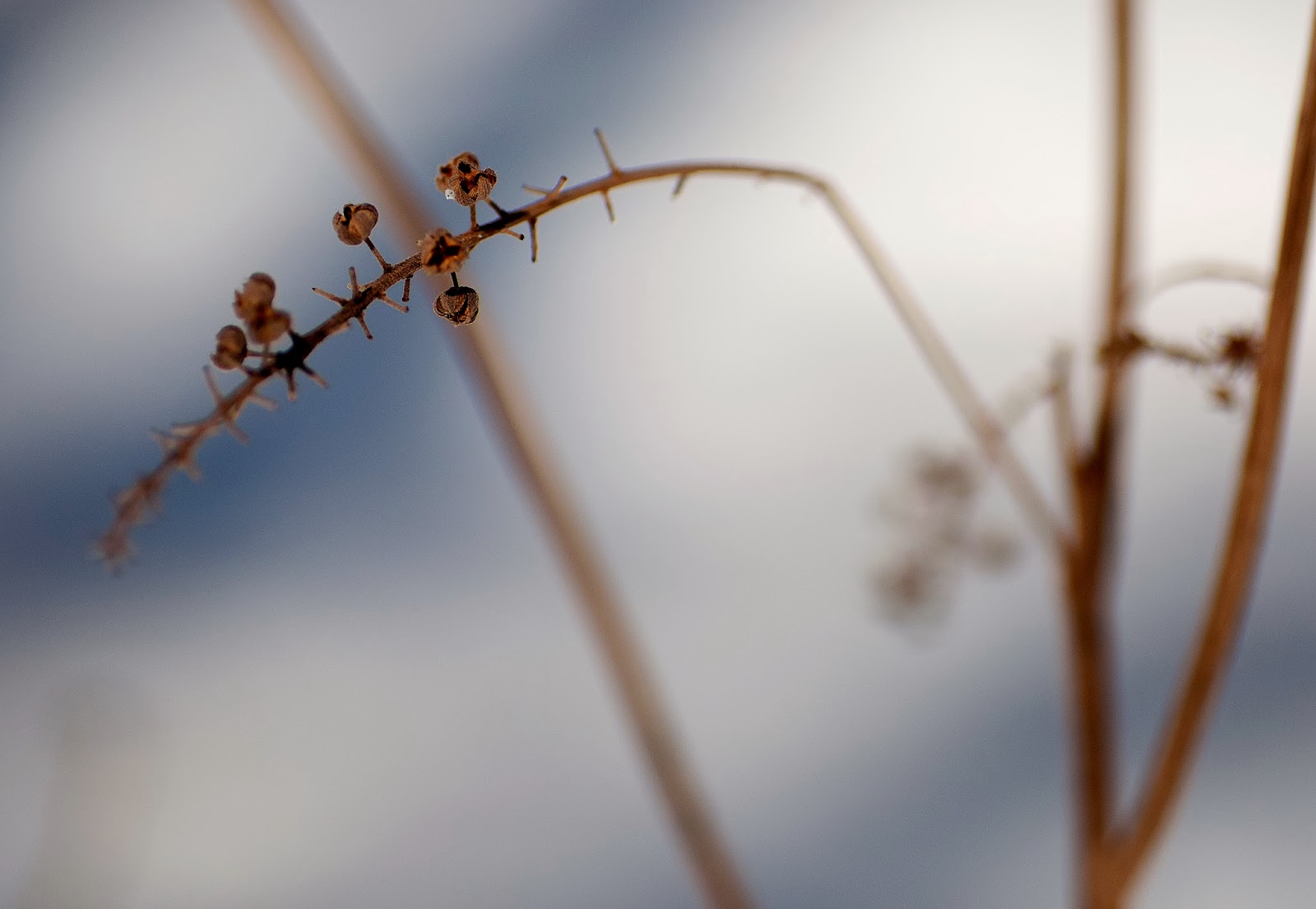 And in their stead ? 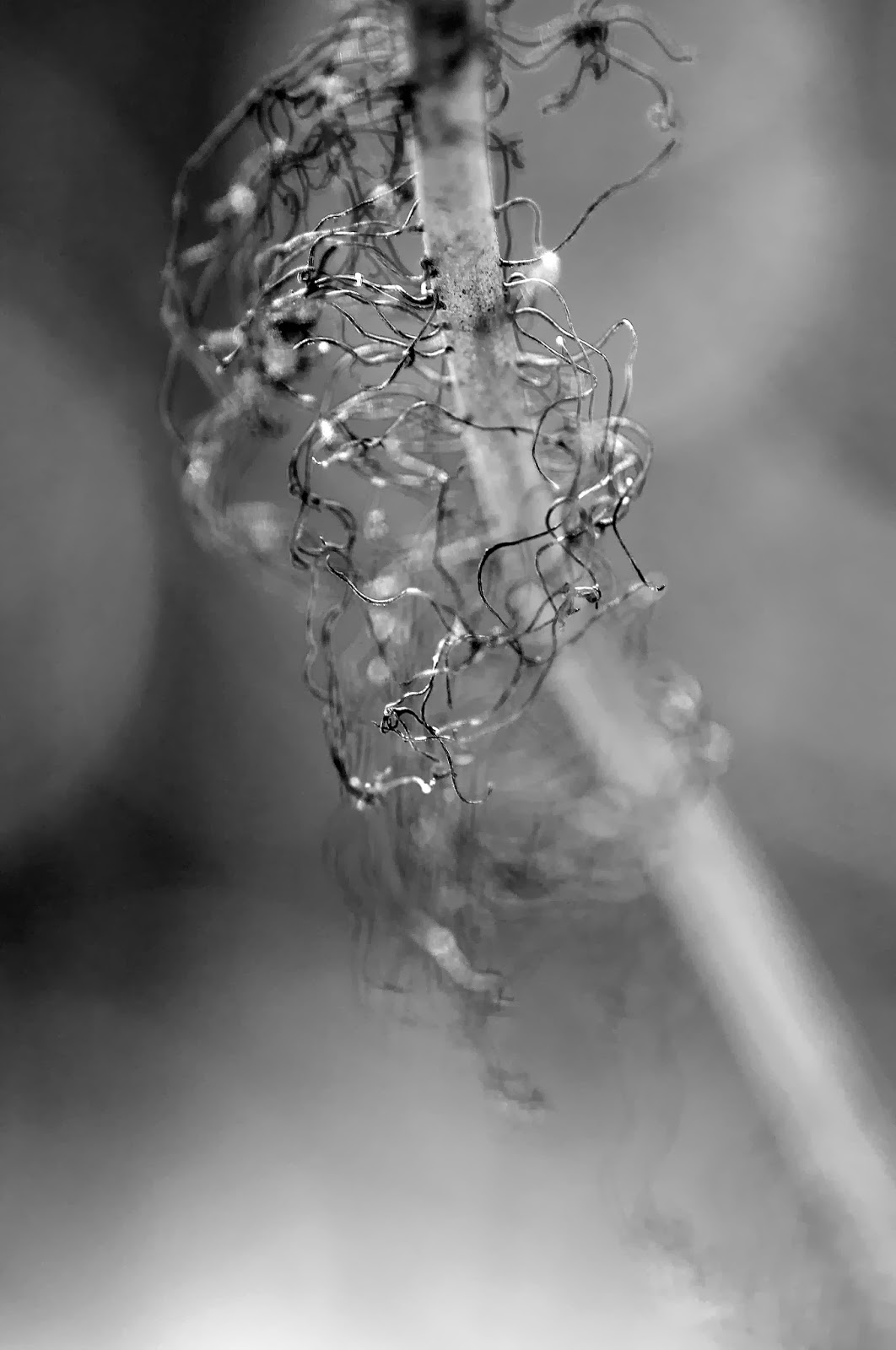 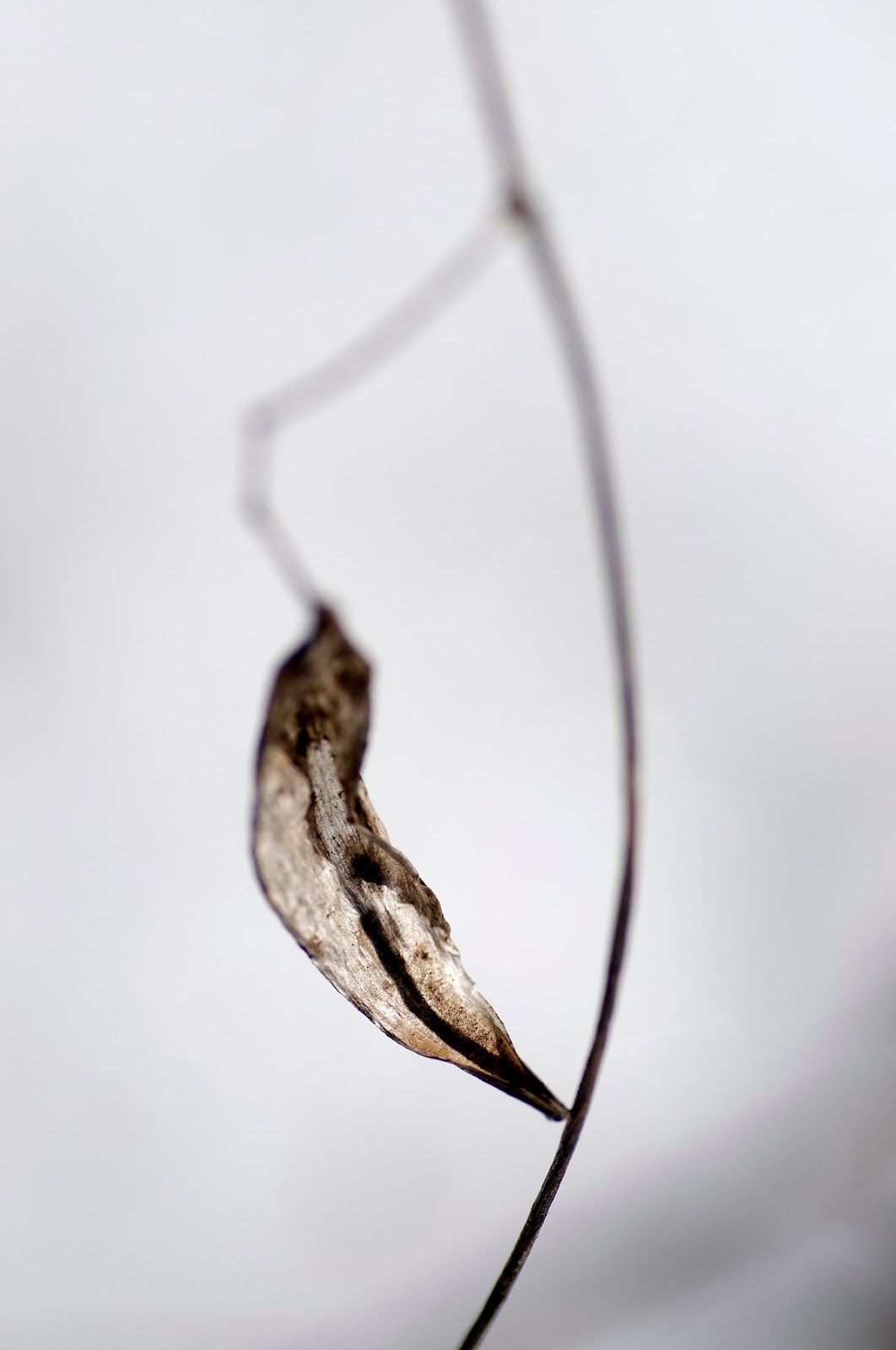 But what about us: the widow, the baker, the milkman, the loner, the muse ? 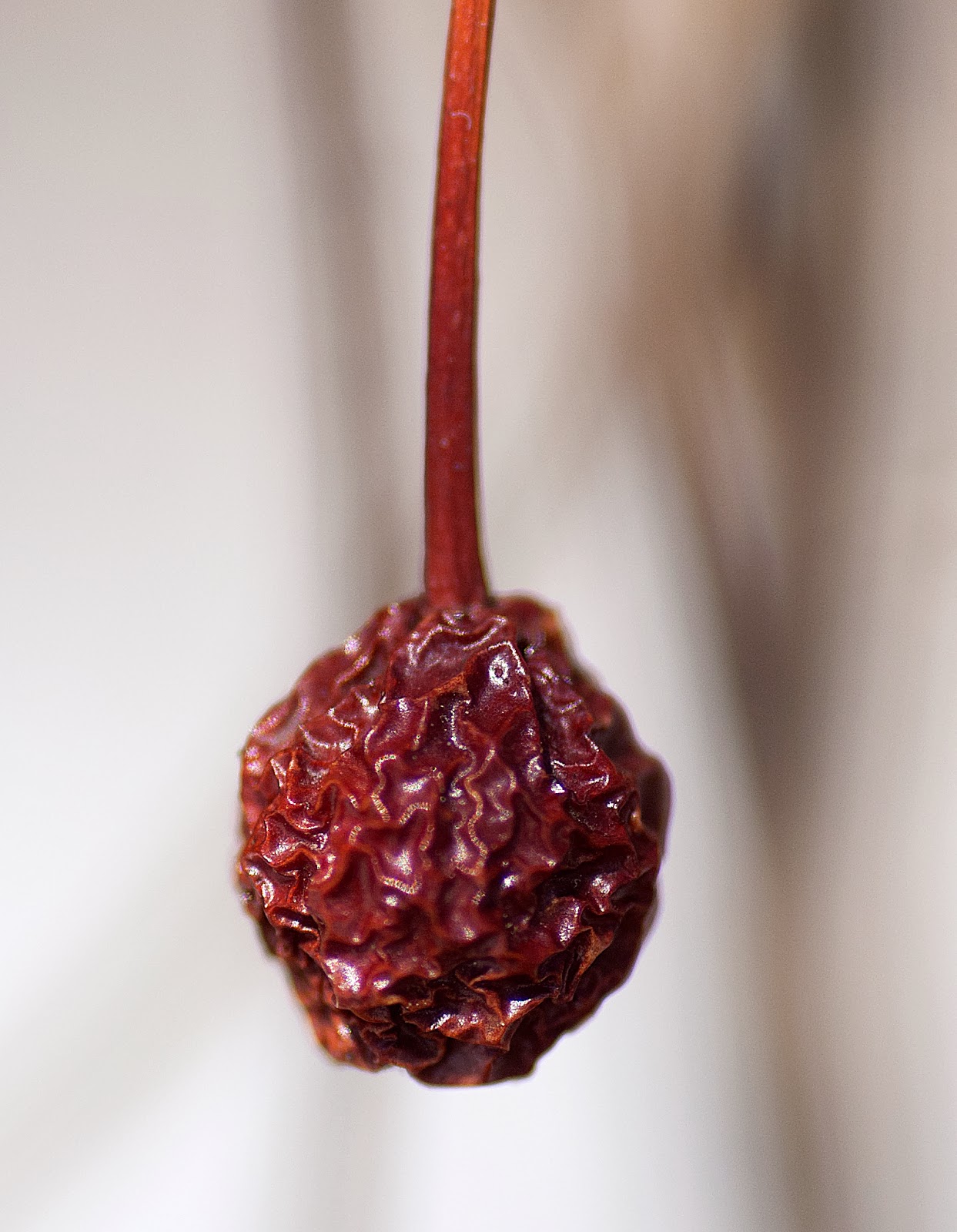 Is it all too much to swallow, even for the uninvited guest ? The withered fruit, despised and rejected, hangs like blood spatter frozen midair. Under his breath the inspector, working,  sings --

He gave his love a banquet
of apples and of bread
and water from a puddle
and (take, eat) dread. 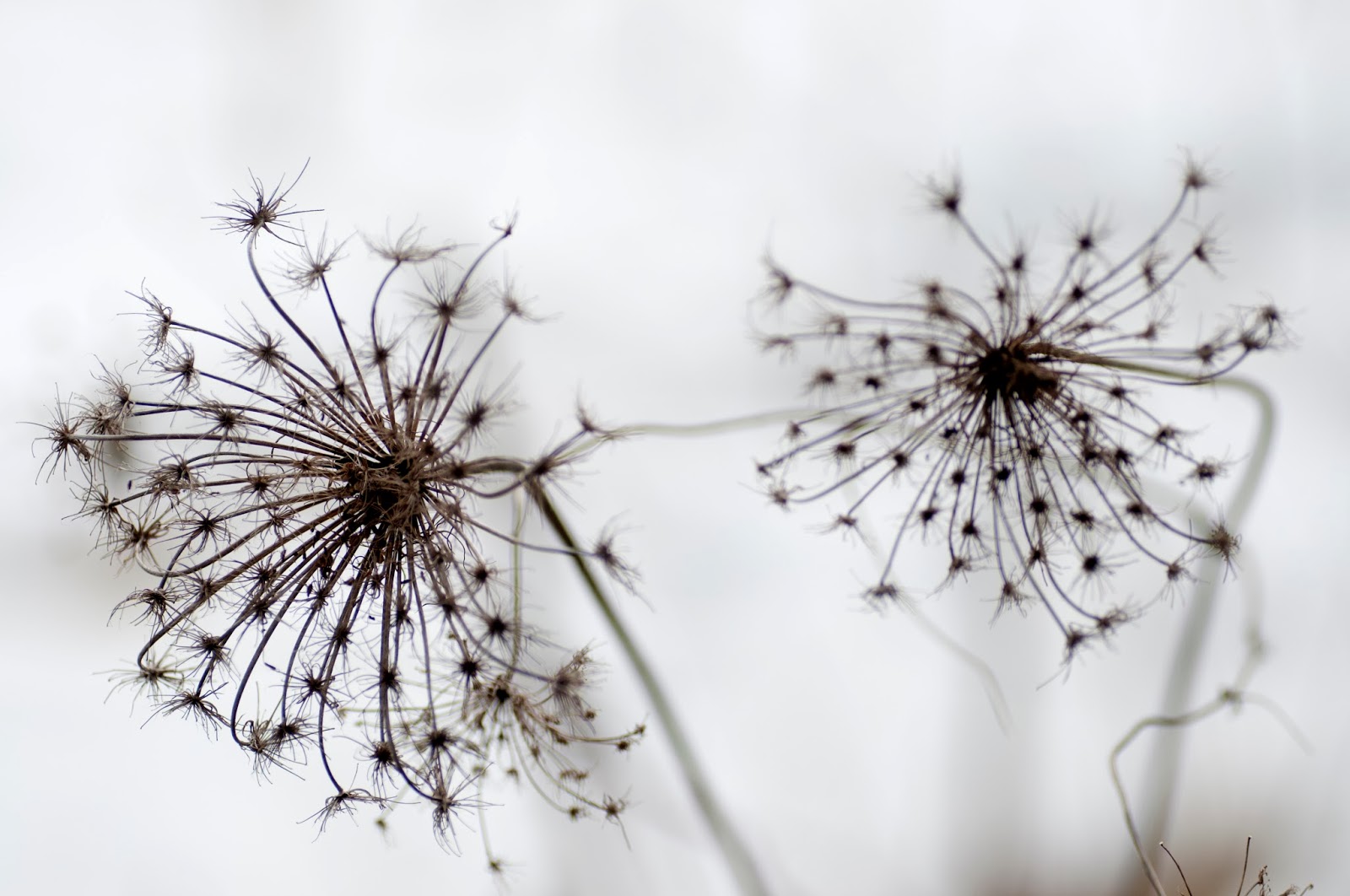 We queue up in the motionless air, outstretched phalanges clattering. 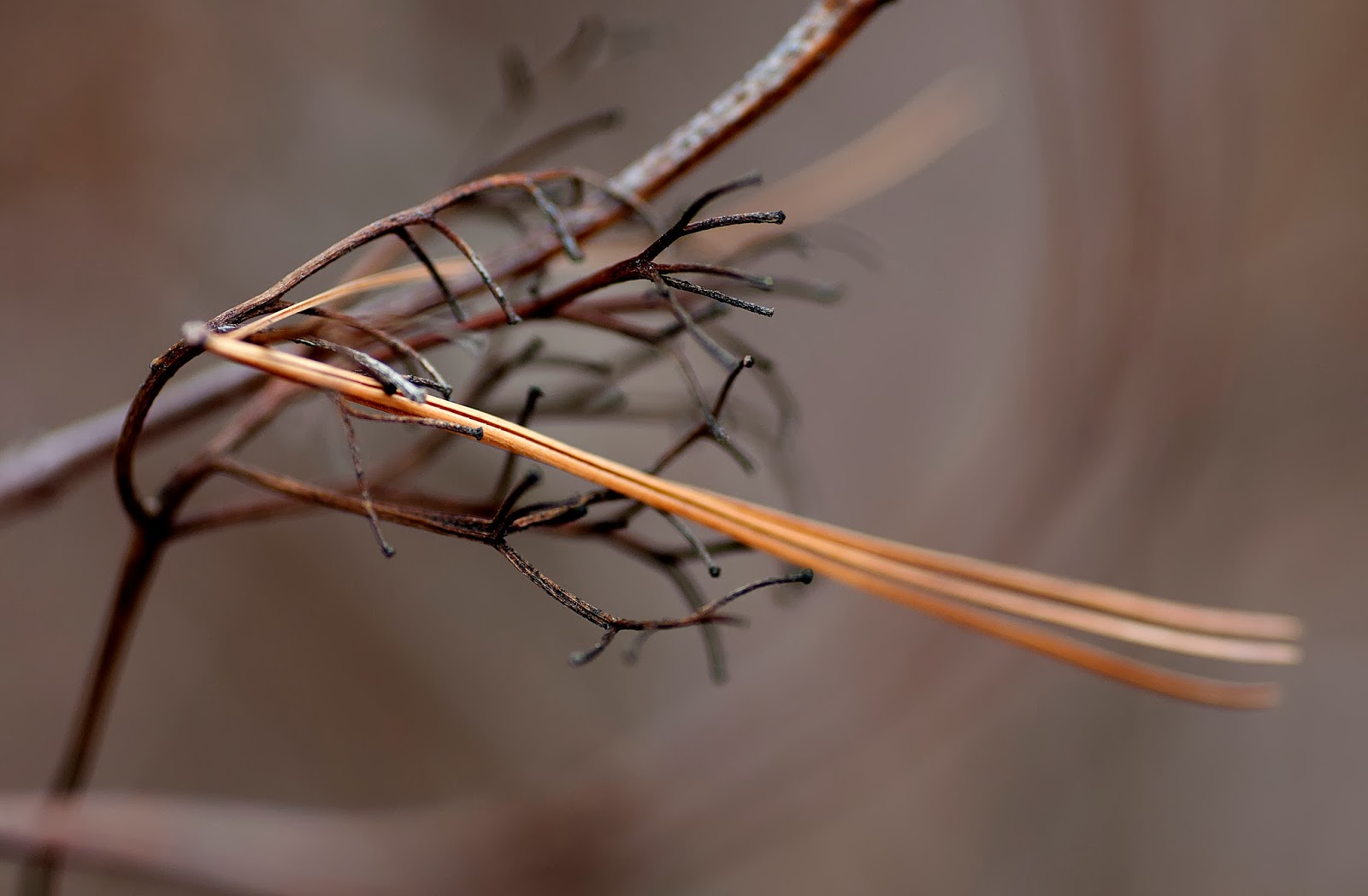 It is a question of the unoriginal Original, he intones, proffering. 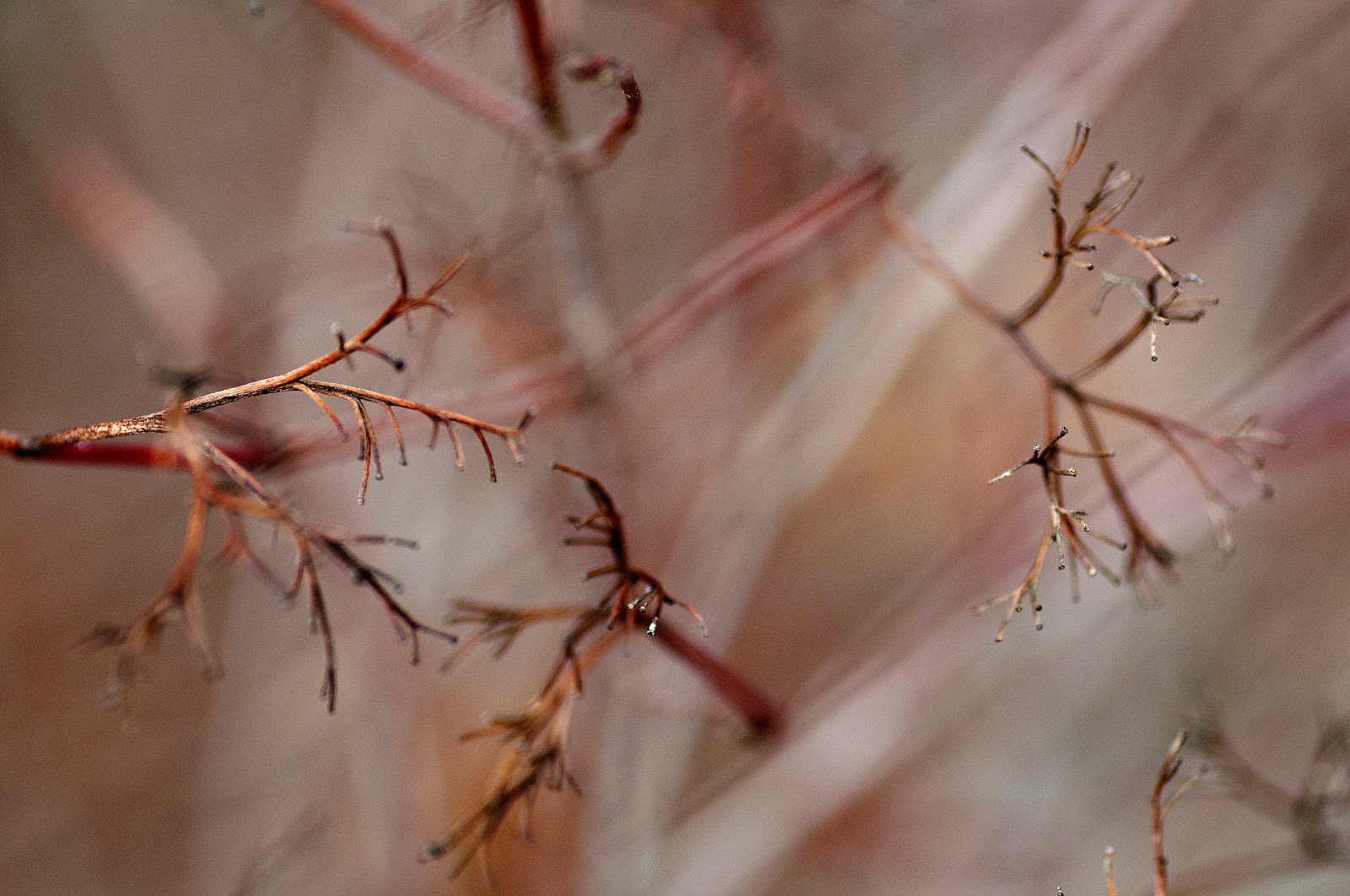 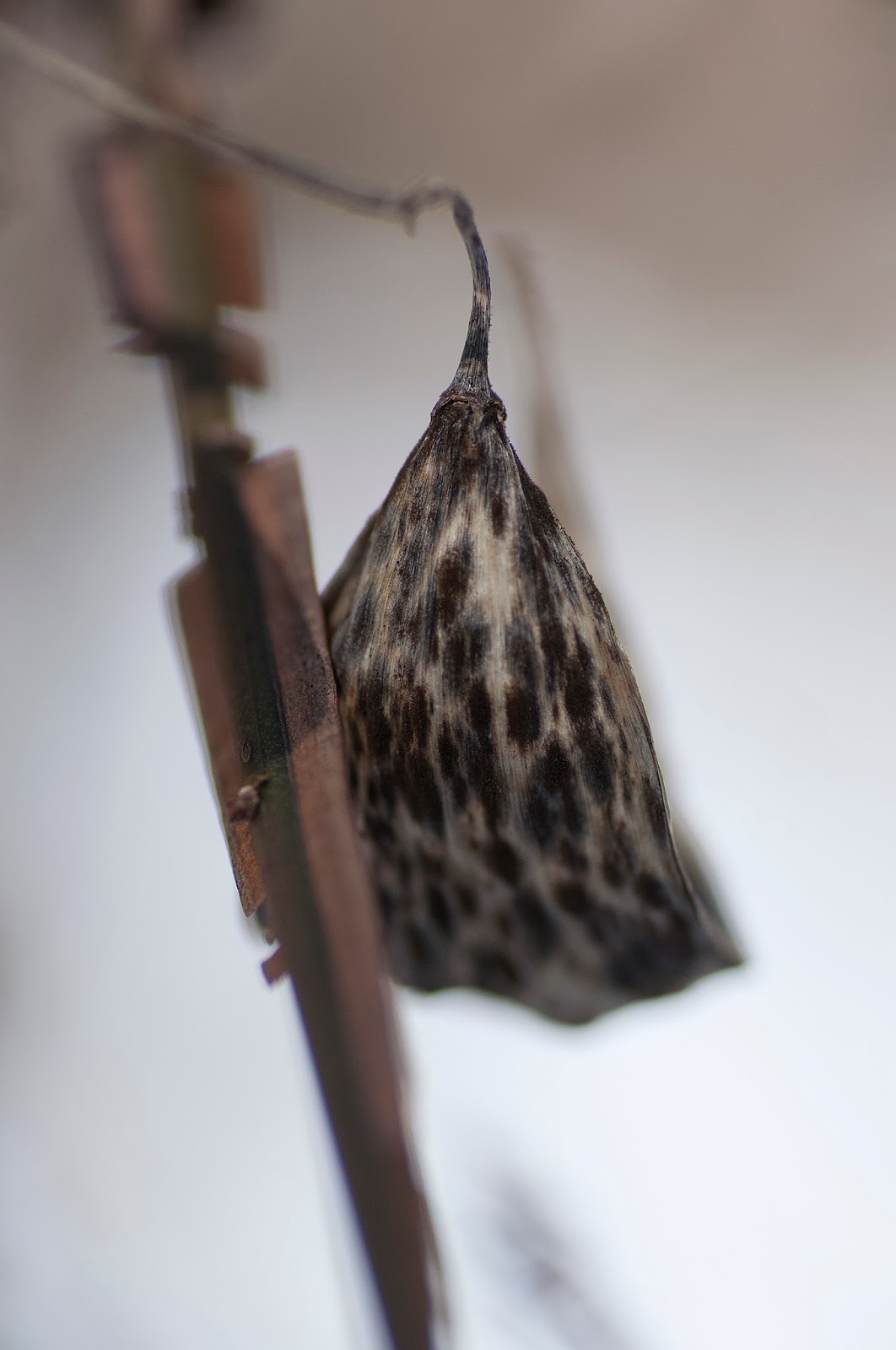