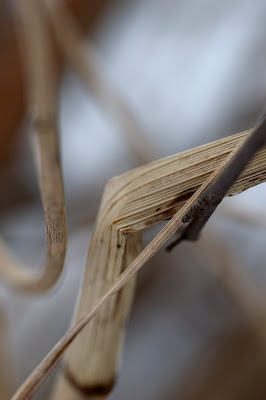 When I get religiously out of sorts (as I have been most religiously of late) I find myself turning back to Thomas Merton. He is, as Alan Ginsberg said of Walt Whitman, my "courage teacher." In his journals he documented in great, intimate detail how he lived out his complicated and often conflicted vocation: monastic, solitary, writer, contemplative, pacifist, public figure and cloistered religious. 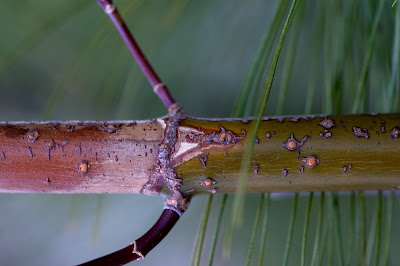 Lately I've been remembering his struggles with stability, which, along with conversion of manners and obedience, is one of the three Benedictine monastic vows. In the many volumes of his jounals one finds, time after time, entries about whether he'd be happier in a more eremitic order than the Trappists -- the Carthusians or the Camaldolese, perhaps -- disquisitions that usually circle back to the old Kentucky home of his monastery, Gethsemini. He eventually obtained permission to live in a hermitage, rather publically, given his fame and inclination, but nonetheless with a larger measure of solitude and less restlessness than before.

St Benedict excoriates restlessly wandering monks, the so-called gyrovagues, in the first chapter of his rule, mincing no words: it is better to be silent as to their wretched lifestyle than to speak. 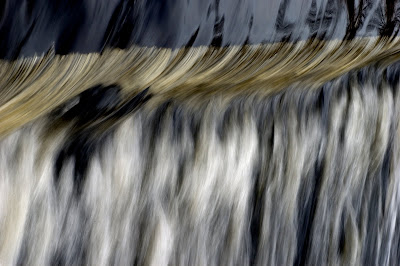 Needless to say, a parish is not a monastery. But it doesn't take much effort to see the rector as abbot and the congregation, with all their varied roles and ministries, as the community of monks. And, likewise, it is not too much of a stretch to posit that the three monastic vows apply to church membership as well, if not as vows, at least as orientations.

St Augustine said, famously, of God: Our hearts are restless until they rest in You. It is easy to turn this restlessness into an ever-widening quest for the perfect practice, the perfect path, the perfect church or religion. For awhile I was convinced that the Roman Catholic Church (hi, Fr. Louis !) was that place; with great mental effort, I attempted to disregarded the appalling doctrines on gender and triumphalist claims of exclusivity, and to minimize the degree to which one is asked to swallow the whole Catechism, en bloc, and swear fealty to the Pope or else be (apparantly even worse than gyrovaguing !) a cafeteria Catholic. 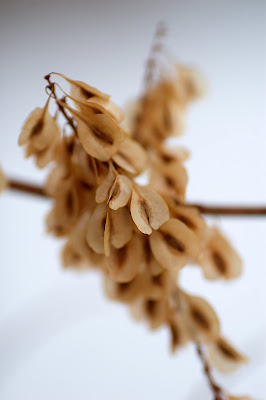 Oddly enough, my whole Roman infatuation collapsed like a house of cards after my retreat at Spencer last fall. It took a kindly monk's advice not to fret about the "validity of the Anglican Eucharist" -- the Eucharist is a mystery beyond human comprehension, after all -- to get me to realize that my own church is perfectly catholic, with Mass and monasteries and sacraments and full access to the Tradition, without the disordered take on gender, the ranks of obligatory doctrines or the triumphalism and exclusivity.

So then what form did my restlessness take ?

Like Merton, I began to yearn for solitude, to chafe at the bonds and obligations of community. Aren't I more suited to the role of the anonymous person in the back pew who stares fixedly at the floor during the peace and flees after the benediction ? Instead, as the priest gently and pastorally reminded me, I am, despite my inclinations, "involved" -- that most laden word from Weldon Kees' harrowing poem, "The Smiles of the Bathers," a poem about the things that hold us, against the promptings of our existential despair, in our lives. "No death for you. You are involved," says the poem, with an eerily Christian overtone. 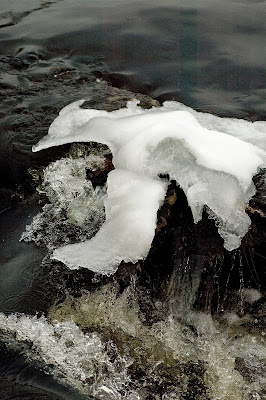 And then came the other objections: that Christianity's view of "God" is hopelessly anthropomorphic, anthropopathic and androcentric. That to ascribe human attributes, even metaphorically, to the Infinite ground of Being, verges on nonsense. ( "God" has "ears" and "listens" to me and "loves" me ? Like a father ? Or a mother even ? How can one look at a single photo from the Hubble telescope and "believe" that ? ) Furthermore, centuries of theology are burdened by the primitive and and incorrect scientific and cultural baggage found in scriptural texts composed millenia ago. Some of the last vestiges of bias and oppression in society remain operative because of vehement institutional religious support. 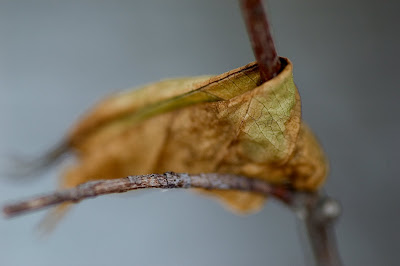 Then there's Jesus, further complicating and gendering the already-heavily -anthropomorphized and manly Divine.

Jesus has been called a symbol or a parable of God; even in John's Gospel, Jesus is (thank God) the Word of God. The Word is a complicated word, that refers to incarnation, teaching and resurrection, to atonement and salvation, to love and mercy, to grace and good works, to our relationship with the Infinite ground of Being, to the world and cosmos and to one another. All these things need saying. It is a dark, cold and violent existence into which we are thrown, upon which we open our astonished eyes. Jesus was the ultimate anti-elitist. I cling to Graham Greene's image in Brighton Rock of the homeless, toothless crone saying the rosary in a wintry alley, glimpsed by the long lapsed Catholic anti-hero of the story, a young murderous punk who is strangely unsettled by the sight. I posit her against hierarchies of brocaded clerics, obsessively defended liturgies and the salvific claims of various personal pieties and devotions ( Morning and evening prayer from the 1979 prayer book ? I prefer the pre-Conciliar Breviarum Romanum. In Latin, of course. ). I posit her, even, against the trans-religious contemplative claims -- that union with God, that enlightenment, that realization is reserved for the handful who master all the practices, who make it through all the gates and who play by all the rules. That's simply a sophisticated version of the Rapture. 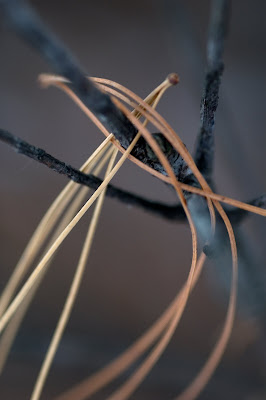 In the end, all religious practice and language is, to borrow a word from the Buddhists, Upaya -- skillful means -- means that are more or less helpful to one's navigation through the existential mystery of being here at all. As I can testify, any practice can become an end in itself, an idol that insists on itself rather than an icon that leads beyond itself. An idol that props up one's self rather than an icon that helps one leave one's self. 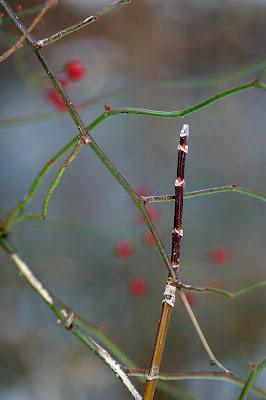 In his last talk in Bangkok, hours before his accidental electrocution, Thomas Merton uttered these famous words

If you forget everything else that has been said, I would suggest you remember this for the future: From now on, everybody stands on his own feet... You cannot rely on structures. The time for relying on structures has disappeared. They are good and they should help us, and we should do the best we can with them. But they may be taken away, and if everything is taken away, what do you do next? 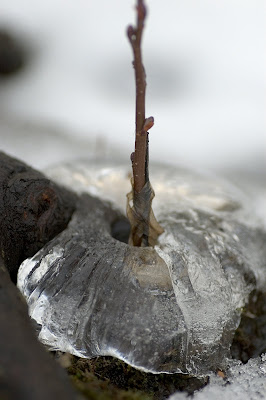 Their eyes mid many wrinkles, their eyes, Their ancient, glittering eyes, are gay. 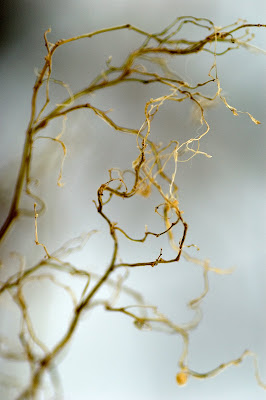 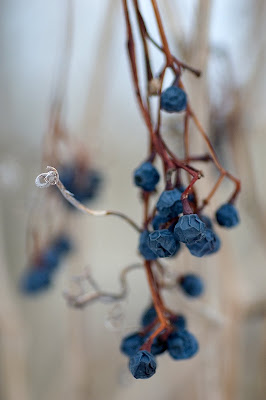 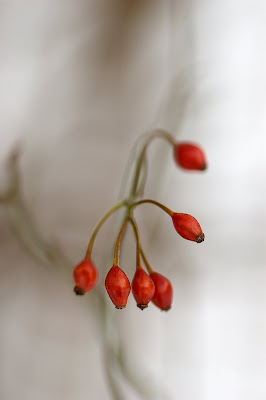 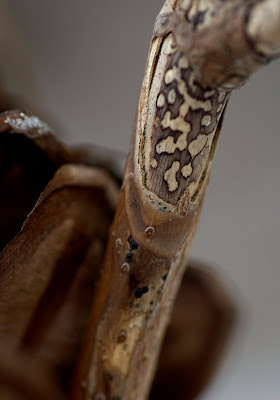 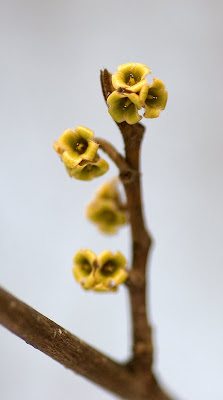 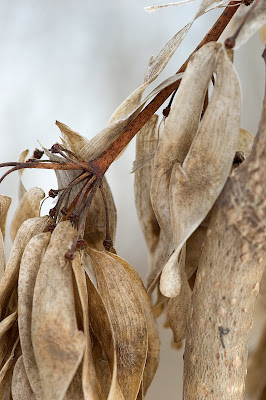 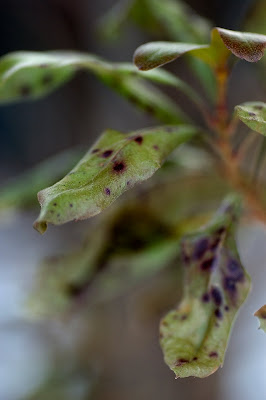 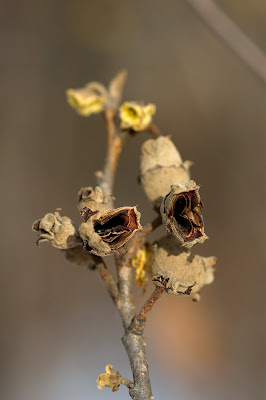 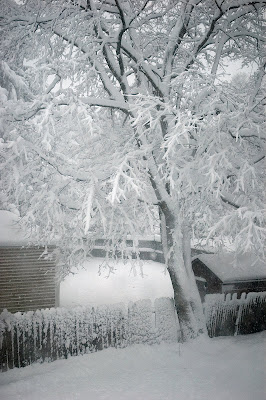 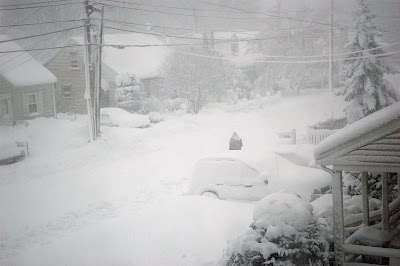 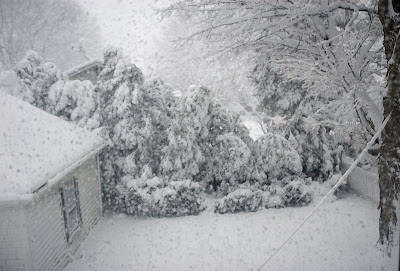 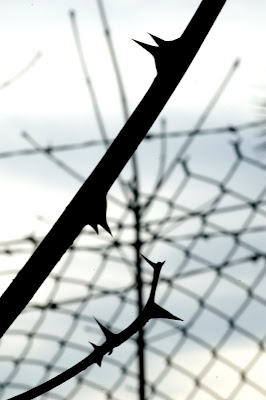 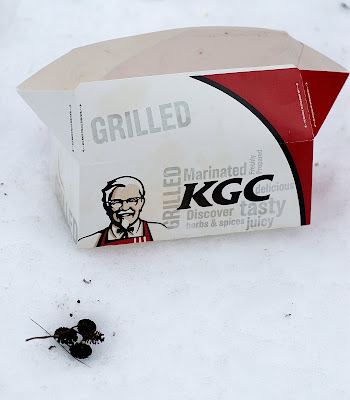 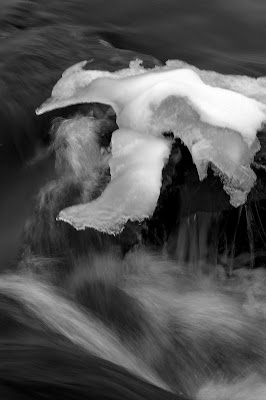 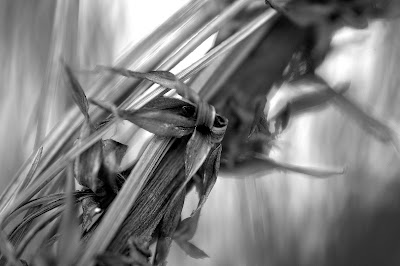 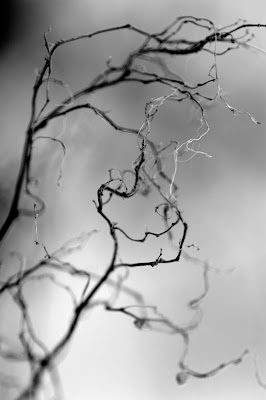