I knew that the woods, if I followed the confusing trails correctly, would give way to a field and the autumn remnants of a community garden. It was midmorning, but the overhead canopy was still thick enough to filter out much of the sun. I walked along, following a vague inner map that gestured uphill, left, hoping it was correct. The last time I walked here it was November; then, a hunter and his dog had been my companions at a distance. Today I was alone. 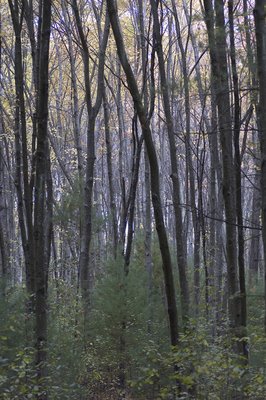 The trail turned downhill, and I could see a clear air beyond the treetops. It was the field. I stood squinting in the sun, happy to see that all was as I'd remembered -- wild meadow surrounding and encroaching upon cultivated plots, stands of heavy-headed sunflowers, corn, beans, 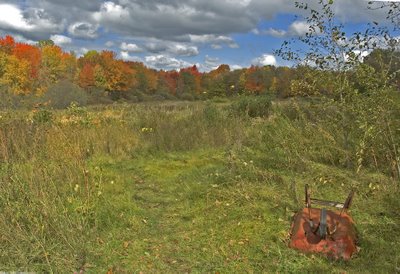 and pockets of brilliant, late-blooming flowers. 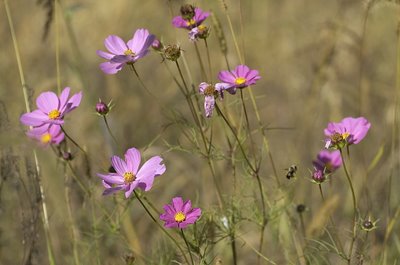 I waded through waist-high growth of beggarticks 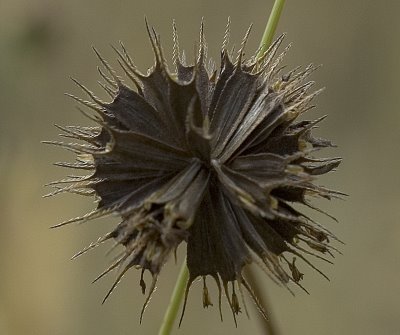 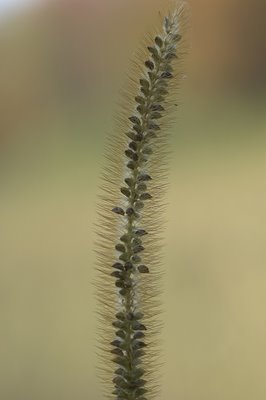 toward the sunflowers, some free, 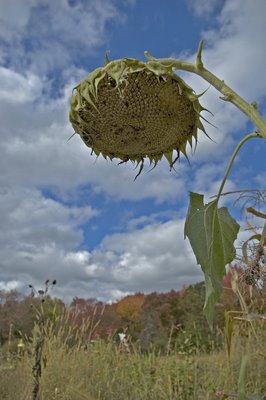 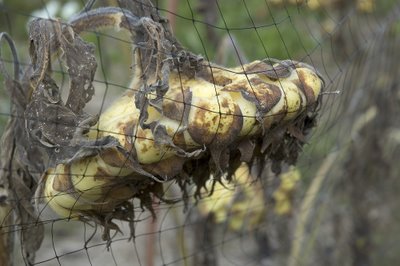 all heavy with seed, seed, 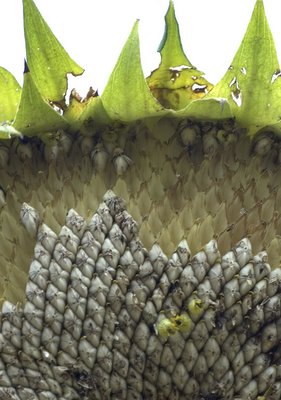 the year's apotheosis, source of winter's daily bread and of new life next spring. 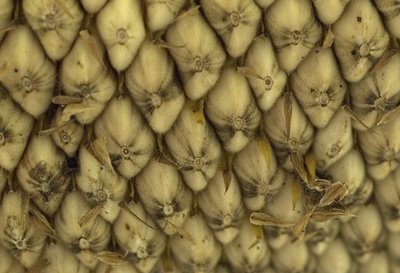 But there was a lot of night and winter to traverse before then, and I was, after all, in a sun-soaked field headed through paths flanked by gangly, swaying Jerusalem Artichokes. There was, I remembered, a plot of late blooming flowers planted at the far end of the field, someone's brilliant fall garden, carefully cultivated, quite different from the fields of weeds and wildflowers where I was used to wandering. 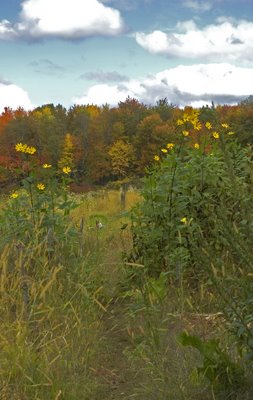 There it was. I invited myself in. Was I trespassing ? Hardly. It was a community plot, and flowers are grown to be seen and admired. Was I, weed photographer, transgressing some personal credo ? Was I being unfaithful to my subject, the humble, the random, the accidental, the mere ? 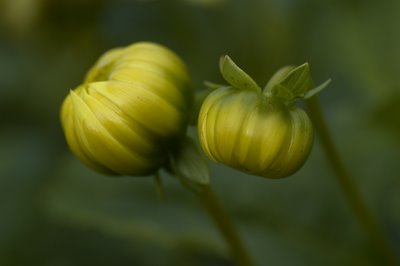 I moved among the gorgeous flowers, grateful to the absent gardener, as certain of my welcome as I was in any meadow. Which was, come to think of it, odd for someone used to thinking of herself as the unwelcome stranger. 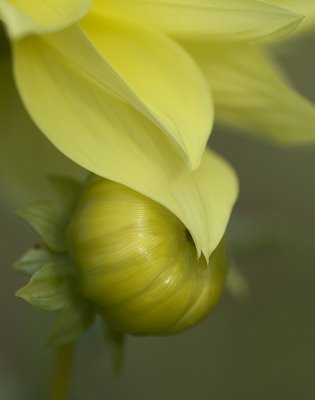 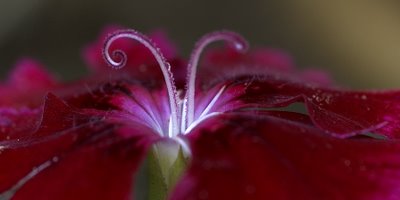 Of course, the cool-wet-stuff-on-the-fingers complex is deconstructable into atoms and energies and neural fluxes and their mental epiphenomena, and glimpsing this is bracingly humbling, but still there is the de profundis clamavi that the approach of night and winter pulls from me, not just a cry, but a cry to thee, O Lord -- 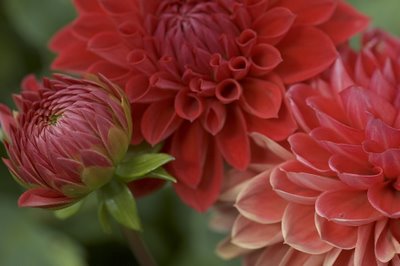 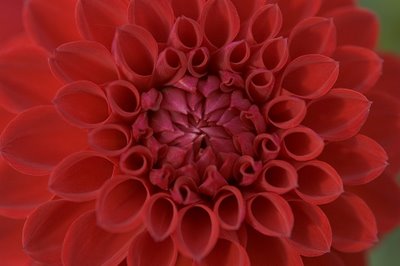 moments of the forehead pressed against cool, clear glass, 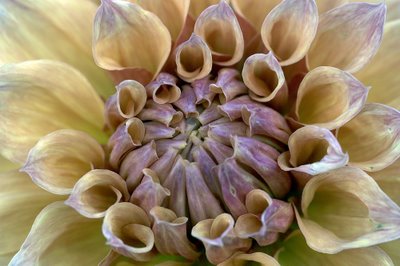 moments when the forehead and the glass are indistinguishable 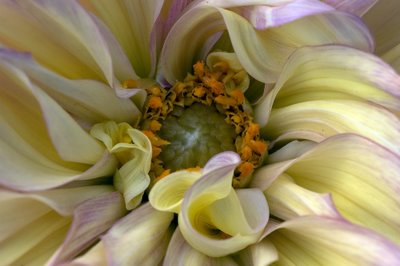 and what's beyond comes alluringly close to being in focus, and the idea that death is a problem simply collapses -- 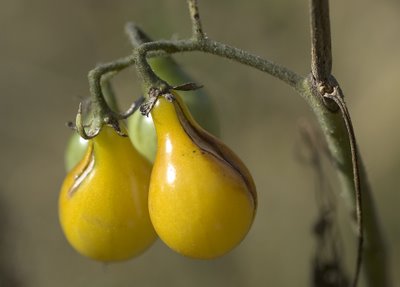 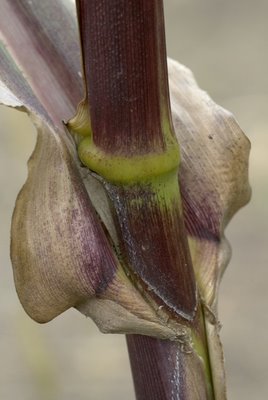 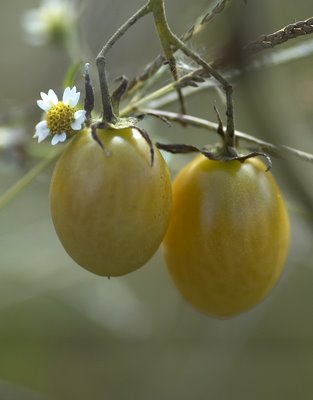 In the field death and life are in equilibrium. There is dying and eating and being reborn as something else. There is looking, and saying, and silence; there is birdsong, the hum of bees and the hiss of wind through dried grass. 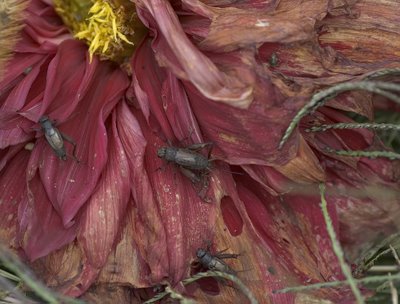 And, finally, there is gratitude, 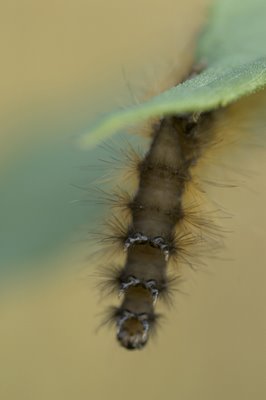 moving upward and outward movement toward -- toward what ? Benefactor ? Beneficence ? 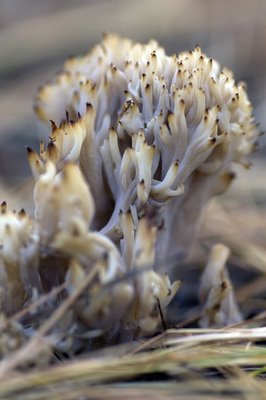