The high, thin window of my office looks out upon a rock wall. The wall is no more than 4 feet from the window, and between the building and the wall is a small weedy culvert. Growing from the wall, just above a small ledge, is a minature birch tree. If you crane your neck at just the right angle, you can see a triangle of sky off to the right, beyond the small gate that warns any unlikely trespasser of "Falling Rocks." I'll never forget the snowy day last winter when five pairs of mourning doves took shelter on the rock alcoves near the birch tree. They stayed there for hours, two by two, sleeping, pecking at the snow, or simply sitting and looking as the fat flakes fell around them. Then they disappeared and have not returned. 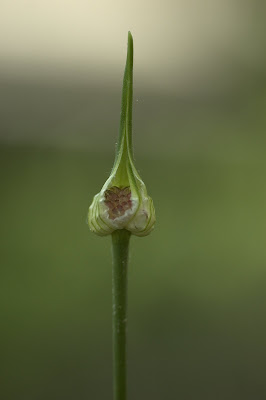 I like the rock wall. It is a screen on which to project fantasies of isolation and remoteness. I could be in Tristan del Cunha, or Siberia, or the Northwest Territories instead of Medford, Massachusetts. I have a daydream of putting statue of St Francis out there on the ledge, but getting back there would entail a highly visible excursion over the hospital parkinglot chainlink, or a bushwhack through a rank and aggressive rosa multiflora where the fence has collapsed. I haven't yet gotten up the nerve. 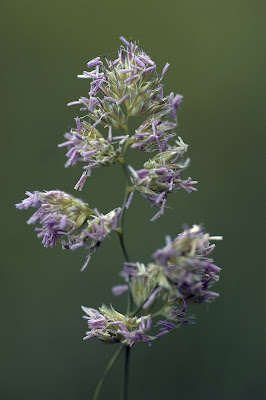 I spend a lot of hours in the little office by the rockwall, many of which lately are afterhours, long stretches spent in the empty clinic dictating the day's notes. As the light fades, the rockwall loses some of its charm. It begins to resemble the sheer walls of a well. It is then, after going 12 hours without a glimpse of wide sky, I begin to feel uneasy, as if I were in the presence of something sinister, imprisoning.

"My well of loneliness," I thought, one day a few weeks ago, and the thought has stuck. 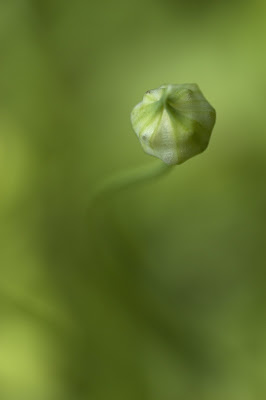 That is, of course, the title of a famous novel of the 1920's by Radclyffe Hall, a novel about being lesbian -- or, as the book puts it, invert. I read it decades ago; found it in the basement among my parents' books, vaguely hidden, vaguely forbidden -- but less well concealed than the Henry Miller that I knew they had and could never get my hands on. I don't remember much about it, except that I found it surprisingly tedious. 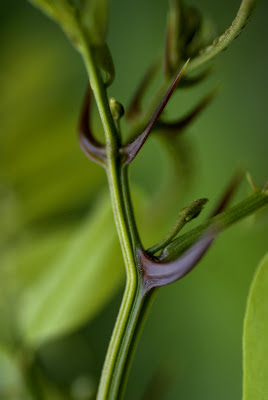 But the title stayed with me, and it's probably where I learned the curious usage of invert. I appreciate it for its overly-fastidious archaicism; in fact, I would like to borrow it, if you don't mind, and bring it down here with me into my well of loneliness. The high window sheds a twilight the color of granite; the vacuum cleaner sighs into silence, leaving the housekeeper's thin, tuneless singing beyond the door; the cheap wall clock ticks listlessly, pretending to keep time. 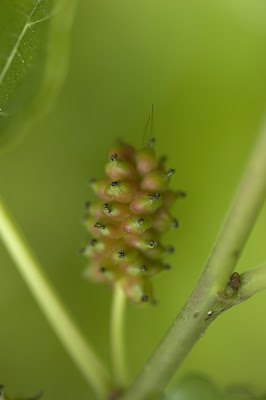 Invert. One might say without imprimatur, realizing that the Church is only one among many issuers of imprimaturs. Out of the perpetually blaring mouthpieces of popular culture we hear what we should be: young, thin, rich, buff, well-dressed, convivial, acquisitive, competitive, gregarious, ambitious, athletic, popular, happy, optimistic, stylish, sexy, seductive, networked, adventurous, successful, witty, edgy, even cutting-edgy.

And the rest of us ? Enter the censor populorum, shaking his head in distaste. We will not do. Pas du tout.

But, but (you'll ask, and well you might) isn't that all of us ? Don't we all fall short ? Surely there is some popular proto-Pauline grace that acknowledges the impossibility of the task before us and offers us at least a glimmer of hope of redemption ! Sadly, no. It is a harsh fundamentalism whose only covenant is a piecemeal, one-sided demand that we consume and consume, and it's never enough to get us to the lie of the promised land. 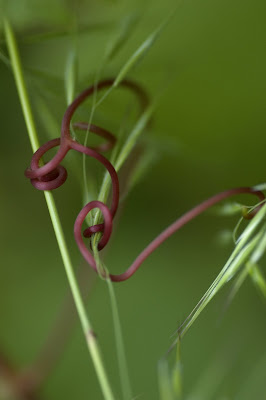 Enter, then, the church. Small c, because many denominations sidle up to this well of loneliness, not to partake of any streams of living water, but to, as Borat's song puts it, "throw the ______ down the well." You may fill in the blank. As you (and your God-given nature) are called into question, scripture will be cited and catechisms quoted; natural law, whatever that is, will be invoked; you might hear other, more apocryphal phrases like "love the sinner and hate the sin" or "let us fast for a season," or you may simply hear that "God hates _____s " -- again, fill in the blank. 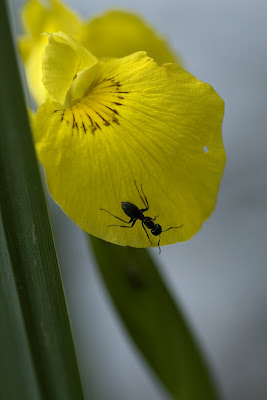 Invert. There is a wideness to the church where I have finally landed. It doesn't mind my universalist tendencies; it forgives me my divorce; it does not consider my being female an impediment to anything. But what if things had worked out differently (as they could have) and I'd undertaken a Wellesley marriage rather than the two that I did ?

But there is a final irony. I joined the church because it is profoundly invert. It inverts the popular imprimatur of ego, idolatry and competitiveness, and, in its place says, as Christ did, love God and love your neighbor.

Sitting at the bottom of my well of loneliness, I swivel in my chair and crane my neck. Is that a scrap of lingering, faded blue above the ledge ? What about my own inversion ? My alienation, my hardness of heart, my scorn, my cynicism, my reclusiveness, traits that invert both of Christ's commandments in one breathtaking, quasi-gymnastic leap, until I am upside-down in the lonely well, head underwater, feet kicking the air. Now that's an inversion that cries out for spiritual healing. Cries out for and, to my great astonishment, has received. 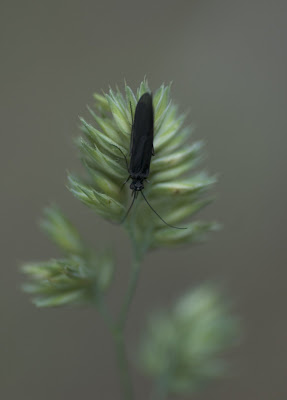 And the intent of lifelong love and fidelity between two men or two women ? That cries out for celebration and blessing. 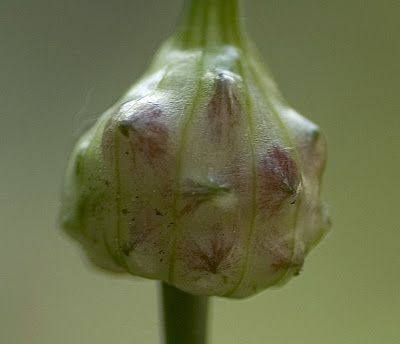