...Now that my ladder's gone.
I must lie down where all the ladders start
In the foul rag-and-bone shop of the heart. 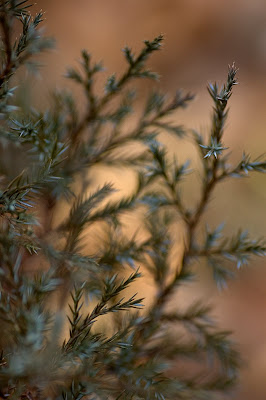 I have been walking just outside the bounds of Advent, a personal rogation, interrogation even. Out here the weeds, each according to its kind, become skeletal, become dust, become slime. I say farewell; I photograph a corpse; I slit a long pod and feathery oblong seeds sift out. 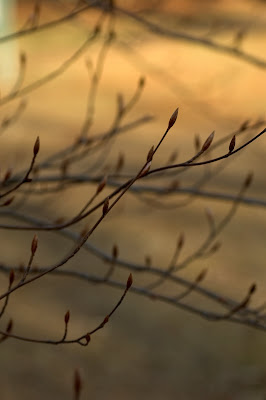 In there, the fourth candle flares; children don wings and crowns, six shepherds can't contain one tiny sheep crawling back and forth, crying baa baa baa ! and the Roman Tax collector hams it up, auditioning, it seems, for the role of Easter's more nuanced villain, Pilate. 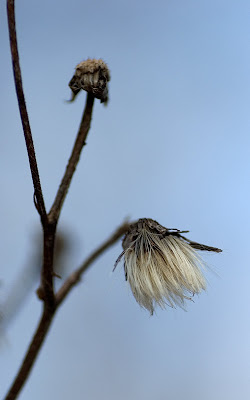 In the church basement, or so I imagine, the less sanguine members of the youth group rehearse a guerilla pageant, a sequel, to play for a limited audience, invitation only, on December 28th. 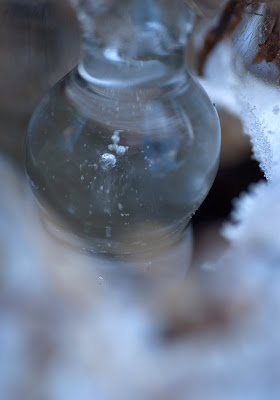 Out here, the longest night arrives with its train of snow. The year hits bottom, reboots. There is an implicit optimism in its bounce, but one is free to ignore it for the time being. There's enough darkness and cold to last a lifetime out here.

In there, it's another story. In there it's always another story. And then another, and another and another. Ignore Herod practicing his lines in the basement. It is a silent and holy night that prepares itself. Feel free, even, to hum a few bars of the Exsultet -- 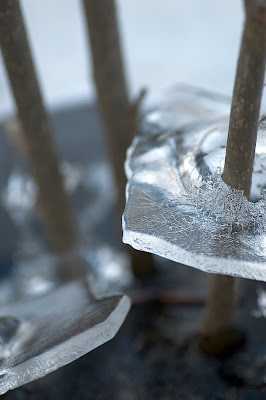 Oh truly blessed night
in which earth and heaven, human and divine are joined. 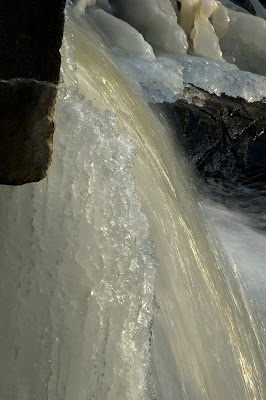 When were they ever asunder ? How many reminders do we need of this ontologic truth, this verity unseen, each more fanciful than the next, upping the ante from fiat lux and covenant, disgrace and reconciliation, theophany and prophets to incarnation, resurrection, redemption and apocalypse ? What does it take to get our attention, so distracted by the bright idols and dark plagues of our misconstrued lives ? 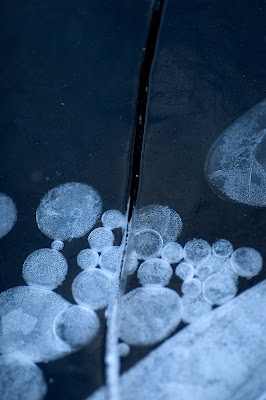 It's not difficult to imagine Jesus of Nazareth calling "Preach it, Brother," to Amos as he thunders --

Is not the day of the LORD darkness, and not light, and gloom with no brightness in it? "I hate, I despise your feasts, and I take no delight in your solemn assemblies. Even though you offer me your burnt offerings and cereal offerings, I will not accept them, and the peace offerings of your fatted beasts I will not look upon. Take away from me the noise of your songs; to the melody of your harps I will not listen. But let justice roll down like waters, and righteousness like an ever-flowing stream. 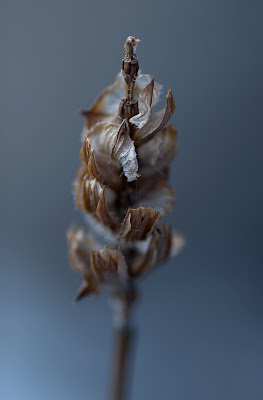 If God is anywhere, God is everywhere. Oh, and always. It is, after all, if not a question of a story, at least a question of semantics. Once, when he was quite young, my son wrote "Everybody thinks God is a bird." Well, yes; in a way. A bird, a dude, a tricycle, you name it. Oh, wait, someone did: Logos. Everybody thinks God is a Word; no, a Man; no, a Man and a Word. 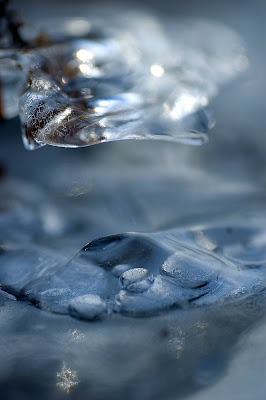 Something happened. Once upon a time. Something was said. Something went forth. An arrival, then a departure. On a day like this, under the same sun and moon. How do we know this ? Someone wrote it down. And it grew, grew arms and legs, eyes and ears, a mouth, a mind and life of its own. A miracle ? 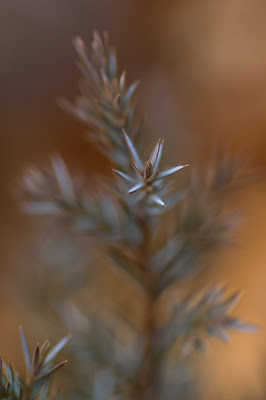 Out here new snow blankets the old mud. In there, the contraption hums, a furnace, a spigot, a ladder, a radio, a high-maintenance machine demanding round-the-clock tinkering to maintain its remarkable ordinariness. It is not, as I had once suspected, a dangerous Arkful of God, lethal to the touch, requiring ornate and brocaded lengths of flattery and propitiation, all perfectly executed, preferably in ancient styles and long-dead tongues. 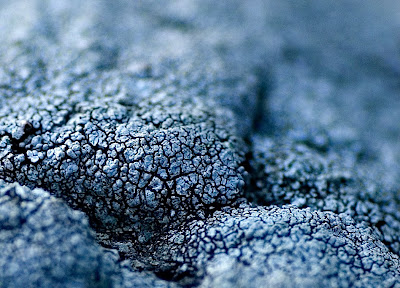 Out here the weeds sprout, grow, bloom, go to seed, wither and rot, year after year after year. In there a similar tale unfolds, with this difference: we have written ourselves into the script, creatures of some additional complication -- of greed, hatred, delusion, yes, but also of compassion, invention, generosity, patience and wisdom. Hence the utility of more complicated stories, old stories, oft-told stories, stories other than the sad and insufficient ones that play in an endless loop in our brains out here. 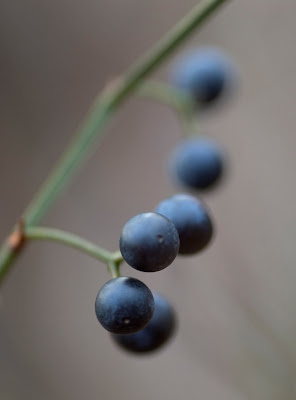 Advent dwindles. Creatures that hibernate are fast asleep and I long to join them, turtles in their mud, bears in their lair. But Advent says: wake up, stay alert, look, watch, pay attention. No mud or lair for us. We live in society, in history, amidst the unnatural disasters of our own making. There is being and non-being, yes; there is Mystery beyond articulation; but there are other exigencies, the ones that Amos and Jesus and all the other prophets preached: justice, mercy, righteousness. 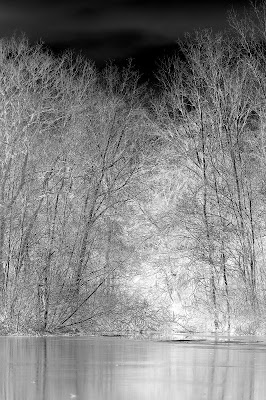 We, as Weldon Kees says, are involved. 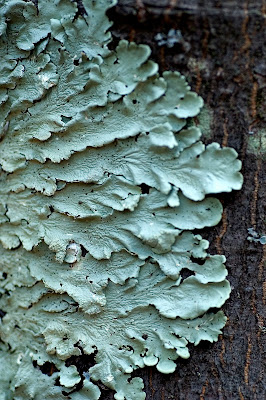 It's safer out here. There's water under ice, a cache of nuts at an old tree's root; there's a lean-to made out of branches for when it snows. Did you know that a word -- a simple word ! -- can be as lethal as an Arkful of God ? From words as simple as "he," and "baby" and "family," to seemingly neutral words like "father," and "priest" and "scripture" to words as recondite as "invalid," "intrinsically disordered" and "absolutely null and utterly void," the armamentarium is full, continuously replenished, the war machine is efficient and well-oiled, and tended by a such an overly-costumed retinue that one can only think, "All The King's Men" -- men 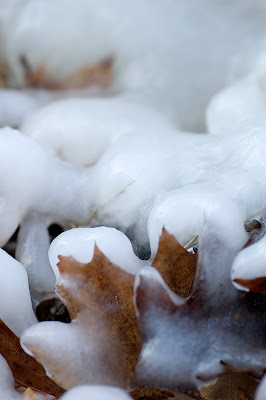 whose king would excommunicate me in a heartbeat if I were to suggest we should make a sacrament out of disillusion. 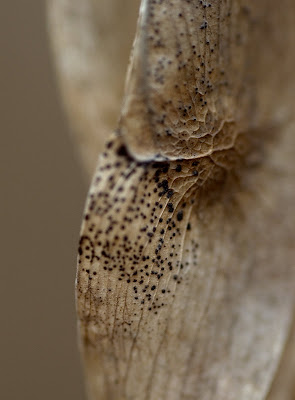 There is a movement, then, fueled by desire, that begins with stories; but stories curdle, cloy, close and seem to fail; they become threadbare, or, worse, solid as ice or gold.

For the poet Yeats, at first his "circus animals (were) all on show," but, ultimately, "Players and painted stage took all my love/and not those things that they were emblem of," and, ladderless, stageless, playerless, he finds himself "where all the ladders start/In the foul rag-and-bone shop of the heart." 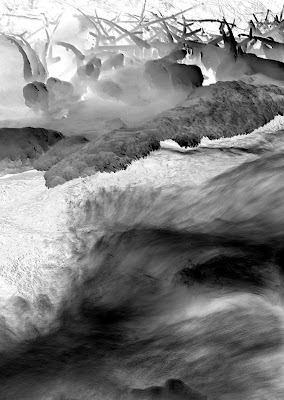 This disillusioning trajectory -- what shall I call it ? a circle ? a broken circle ? a spiral ? a gyre ? -- transcends disciplinary boundaries. It is supremely ecumenical. It is profoundly human. 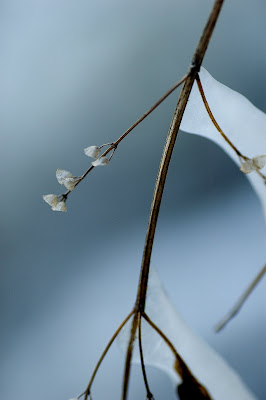 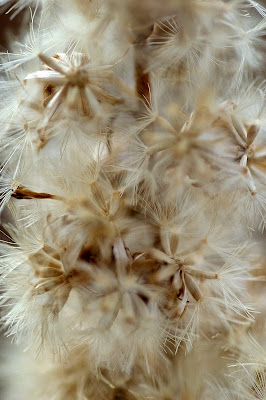