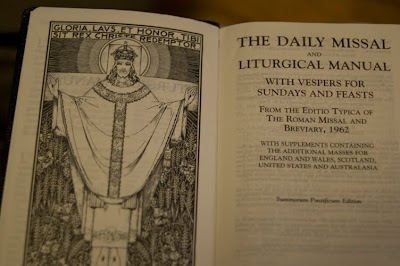 And even I can say a provisional amen to that.
Posted by Paula at Saturday, June 09, 2012