I've just crashed over the threshold of vacation, bits of unfinished work still sticking to me; I stare up at the unfamiliar sky -- where's the suspended ceiling ? -- and blink in the glare.  No buzzards circling. Good. Must have survived.

My latest gig-within-a-gig nearly did me in. I'm squatting over the embers of myself, huffing and puffing like mad. Hello, hello -- are you there ? Am I there ? Is there even a there there ? 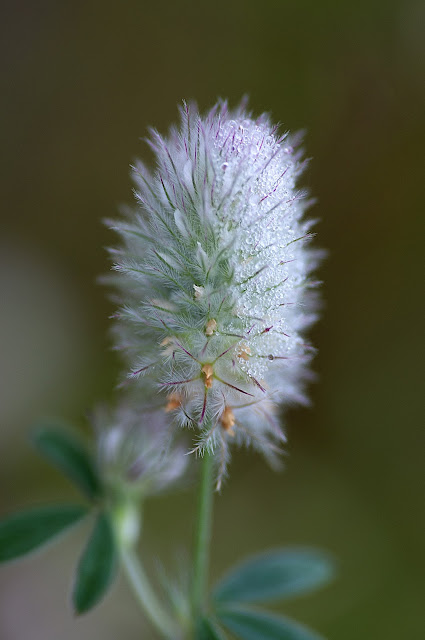 Embers. And ashes. There is firewood, and there is ash.

In the midst of it, the phone call comes: a stranger, reporting a death. I was on a list of those to be called in the event of. 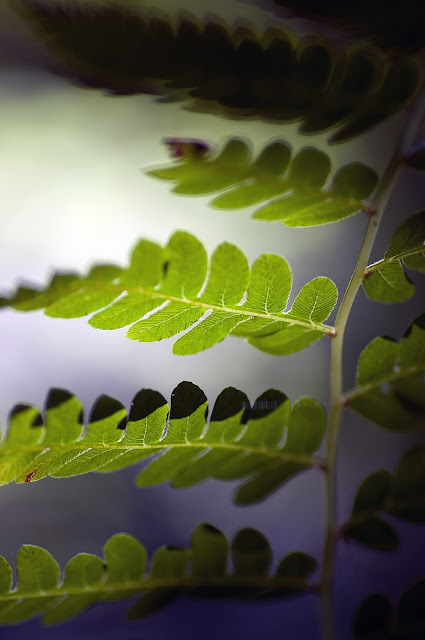 I met the man whom I have always called the Reverend in 1971. The Rev was a Marxist, an angrily  lapsed Irish Catholic, a man caught between rough-and-tumble working class roots and intellectual aspirations. He was my first lover; we were together for years, misfit clinging to misfit, then drifted apart. I married twice, first badly then amazingly well, and undertook my most uncongenial career. (Vide supra.) 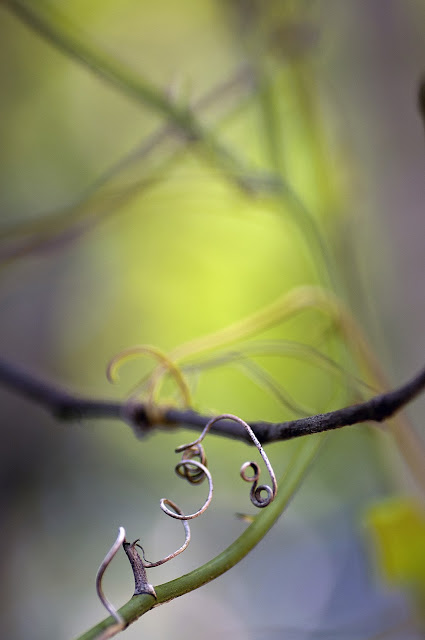 Years passed, marked by an occasional missive, and then, in 1998, the Rev re-appeared in person. We agreed to meet. His life had been hard -- backbreaking work with cruel and brutal coworkers, poverty, isolation, physical illness. But there was more. 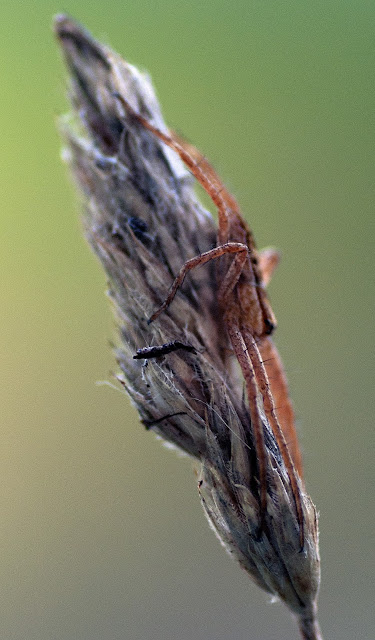 In the woods surrounding a Buddhist temple in New York he'd had a vision -- tall white beings had appeared to him, radiating love; there were other experiences, out-of-body, transcendent, numinous, ineffable. He'd been led into a deep exploration of Native American and Celtic spirituality.

Frankly, he scared the shit out of me. And I fled. 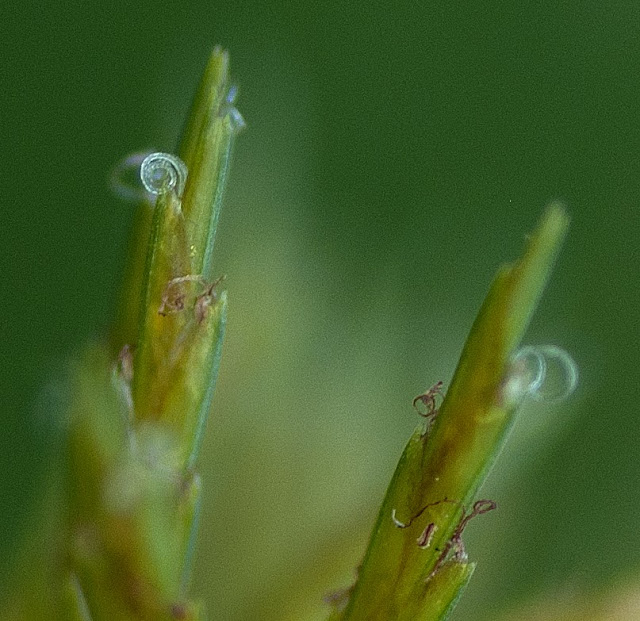 We reconnected again in 2010. Packets of books -- Buddhist Sutras, Native American lore --  began to arrive at my workplace, return address indicating they were from a Chief White Feather; there was an odd little blip on my facebook page. Then came the emails -- from public library computers, as he was too poor to own his own.

And for the last three years we conducted the last phase of our lengthy relationship, the epistolary phase. We met once for coffee, but we mainly wrote -- over 400 emails from our correspondence remain in my cluttered inbox.  He became my metaphysical confidant, my spiritual guardian angel, sending me packets of internet printouts -- lectures, retreats, meditation centers -- and engaging us in far ranging explorations how to construe the existential anguish of Being.

Oddly, his visions -- which, to his chagrin, had never recurred -- no longer frightened me. They seemed part of the warp and woof of him. His insistence on JOY -- JOY -- JOY in the midst of his life of truly awful affliction was inspiring; his conviction that letting go was the highest of spiritual attainments was humbling. 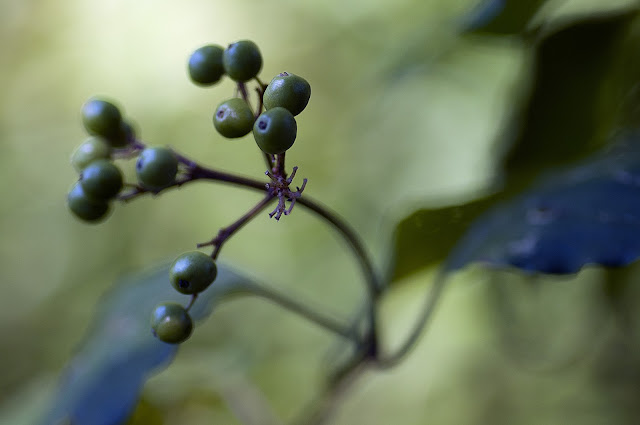 Of late his health had worsened. He had developed, on top of debilitating rheumatoid arthritis, an indolent leukemia. He'd always hated the medical establishment. Fortunately, in the last year or so, he'd found some compassionate providers. Toward the end he'd weathered some painful procedures and treatments and seemed to be doing better. He talked about the fall and how we'd both be happier then -- me at the end of this miserable gig-within-a-gig, himself, Goddess willing, restored to better health.

Inundated with work, I replied only briefly to his emails. June bled into July; I noted his silence, wondered, worked -- and then the phone call came. 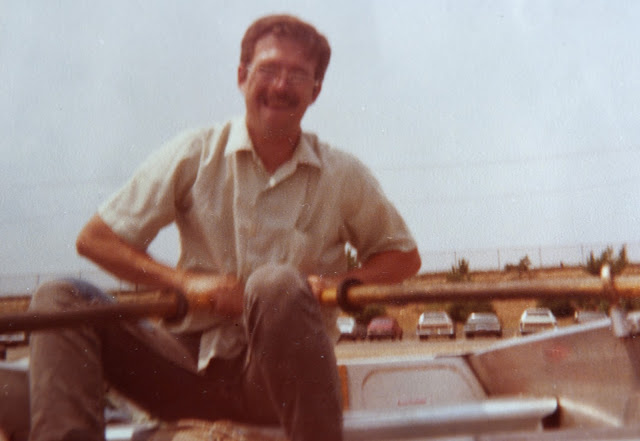 Shortly after he died, I had a dream.

I was in a library. The librarian told me that the Rev had left a message that, in 4 days, we would meet for a game of twister.

How could that be, I replied. He's dead !

Then I looked out the library window and there was the Reverand, wearing Ray Bans, walking away. 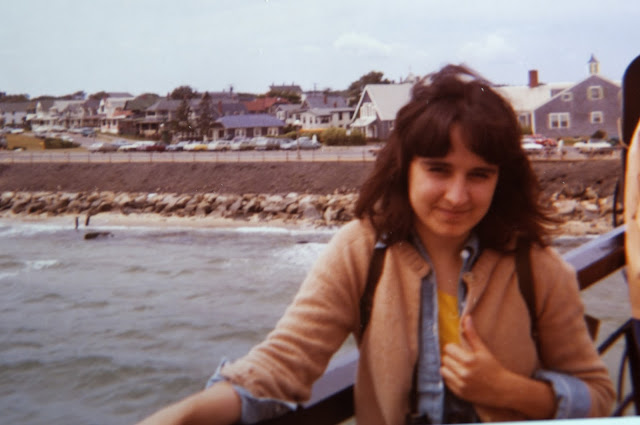 Walking away, rowing away, this broken guardian angel of mine -- he was a grace which, like all graces, was utterly undeserved. 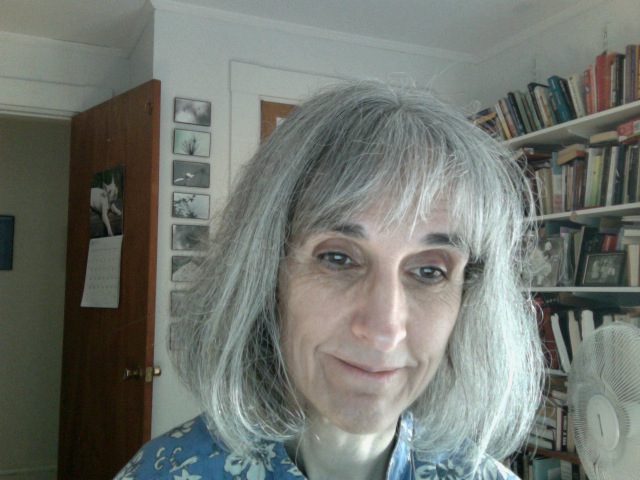 May the earthly wind 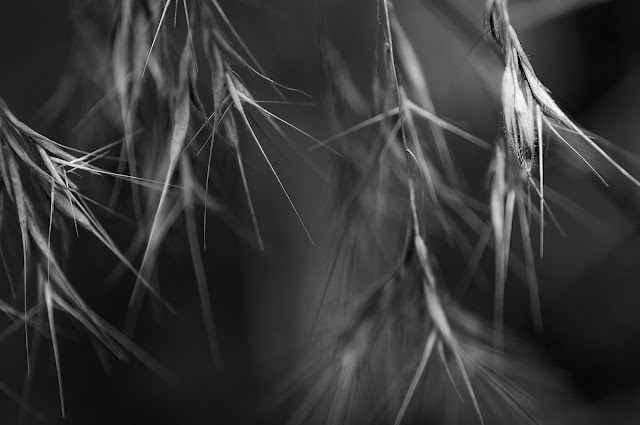 and the heavenly stars 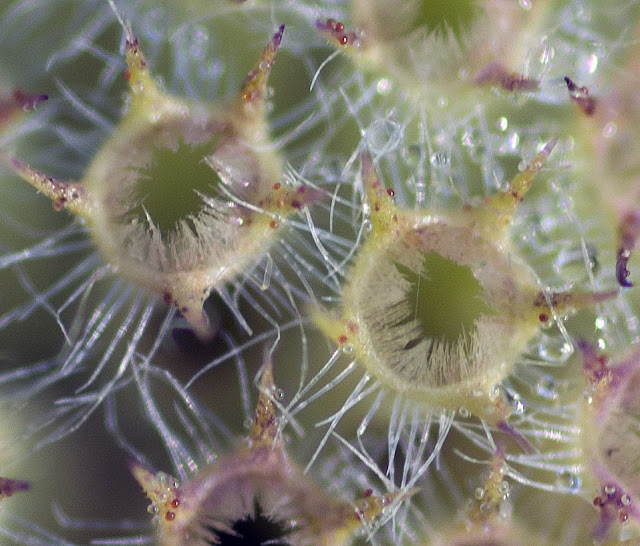 sing you to sleep, old pal.

Speechless with joy, reading this.

You were probably right to run. None of us can safely hitch rides on the personal visions of others. And yet... I do feel your loss, dear.
(0)

The segue from young self to mature self to weeds is amazing composition. I promise I will not hitch a ride.

This reminds me that we all have someone who appears and disappears through our lives whose impact waxes and wanes yet also sustains.