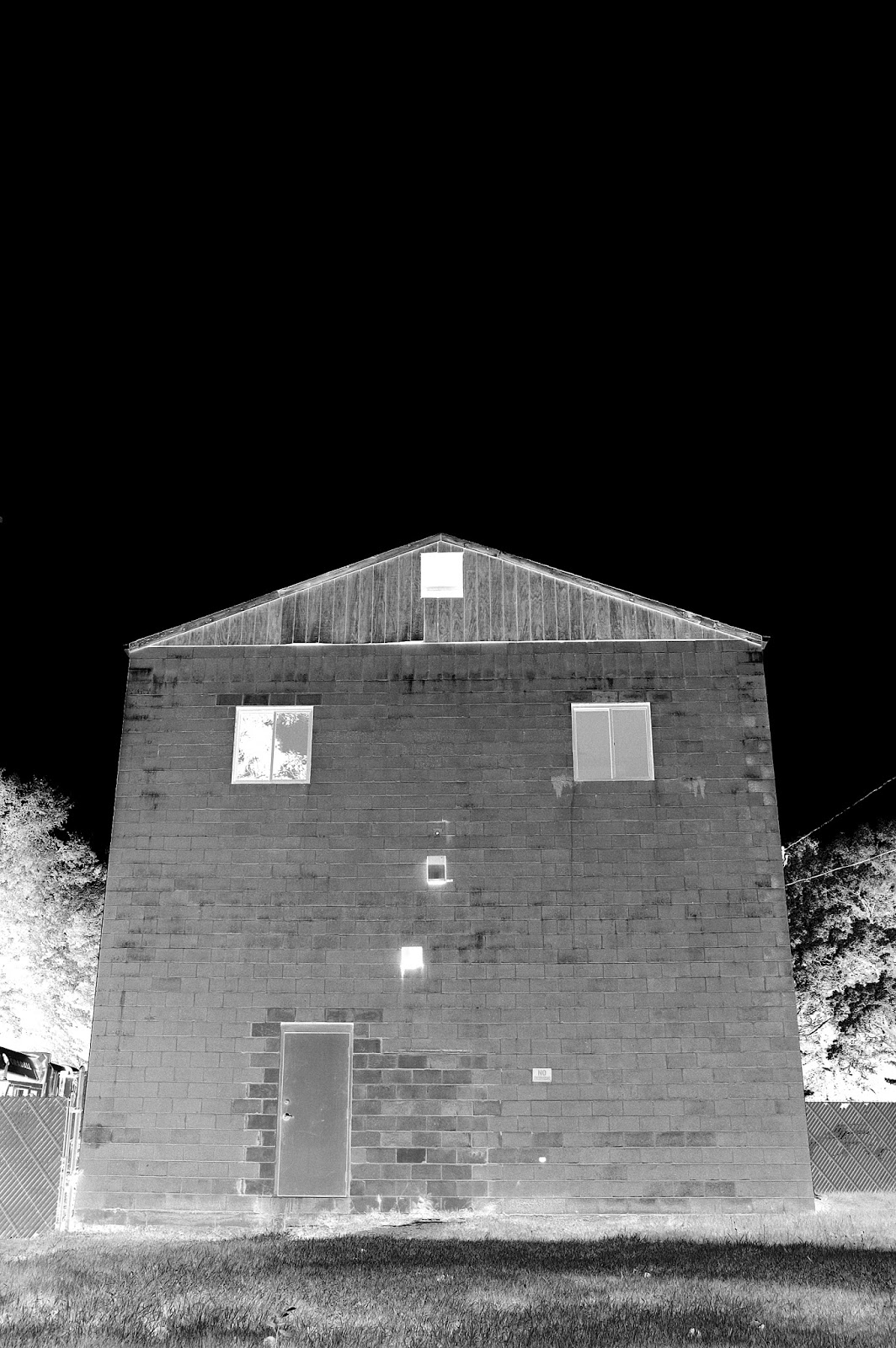 and sleep, like a bored P.I., shadows her.
Night's net's poised to tumble from the rafters,
sleight-of-lantern, windfall, snowrise -- everything
harder and harder. Footsteps quicken, hers , theirs , ours,
and just as the iron maiden starts to spring

there, at the end of the path,
is the house, the hut, hovel, midden, squat,
hell, it shapeshifts from night to night.
But, no matter what, the key --
at least so far -- fits the lock (when there is a lock)

and the door opens (when there is a door) --
flies open under her weight and the weight of the wind,
or whinges, too-long ankylosed in an oilless world,
and she, the dreamer, upright, navigates black
space. The house haunts her, bowel to crown,

as she haunts its stairless wells and lidless flues,
very eye in very eye,  breath to the four winds
(or is it windows ?) until eddying
inked scraps, dander, dust, those motes of her
are housekept, wept or swept into the night.

A rare and great treat, a new poem here.

You give so much and ask nothing, I forget to come sometimes, and when I do I can't imagine why I haven't come sooner. There's no place equal to this.

Wow. I love this.