You'd think that hearing Bach's Mass in B Minor at Jordan Hall last night would have catapulted me churchward today. Instead I found myself in the woods, still ravished by the experience, but strangely unable to face the same words stripped of their glorious incarnation: their double incarnation, actually -- in Bach's music and through the bodies -- breath, larynx, fingers -- of the musicians. In and through, from the anguished Kyrie, the peregrinations of the Gloria, the meticulously enfleshed Creed, the breathtaking Sanctus and heartbreaking Agnus Dei, to the ultimate prayer of the collective human soul breaking into a cry compounded of despair and joy: dona nobis pacem. 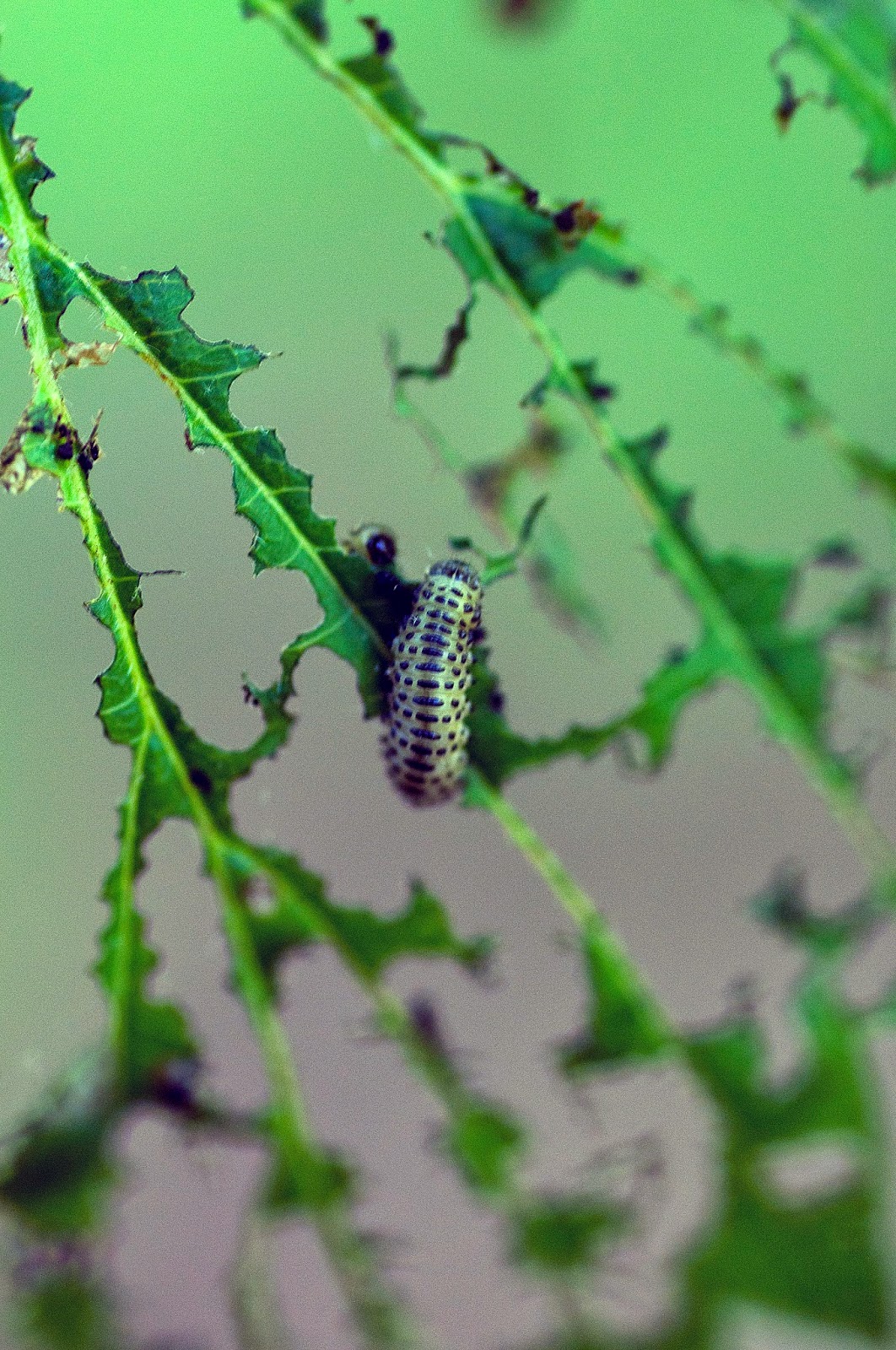 It was the Mass laid bare, flayed open, set on fire -- it seemed the prayer of the world and the prayer of heaven conjoined: vox humana and vox angelica in a love duet. 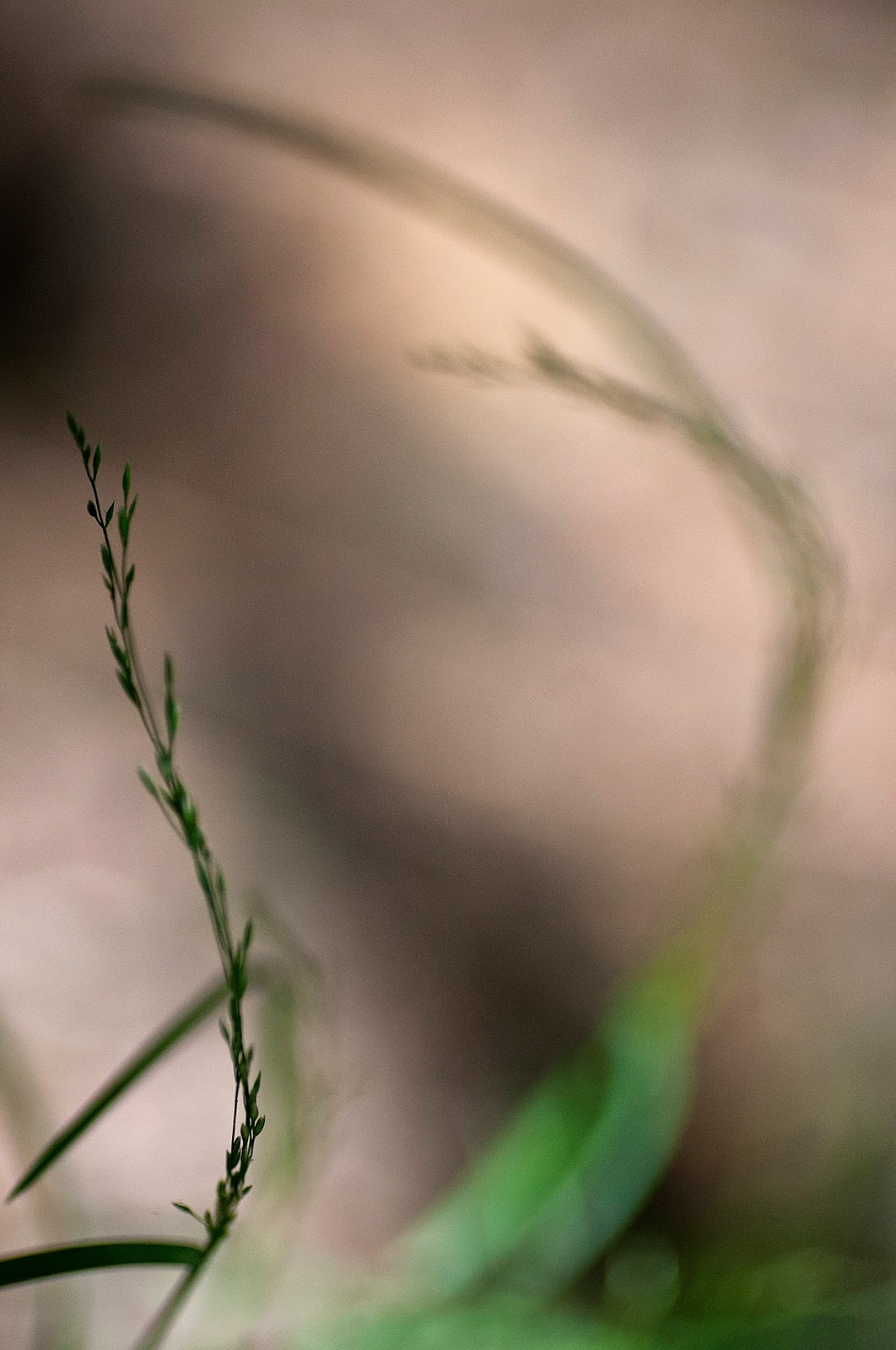 It was the body and blood taken by the ear. 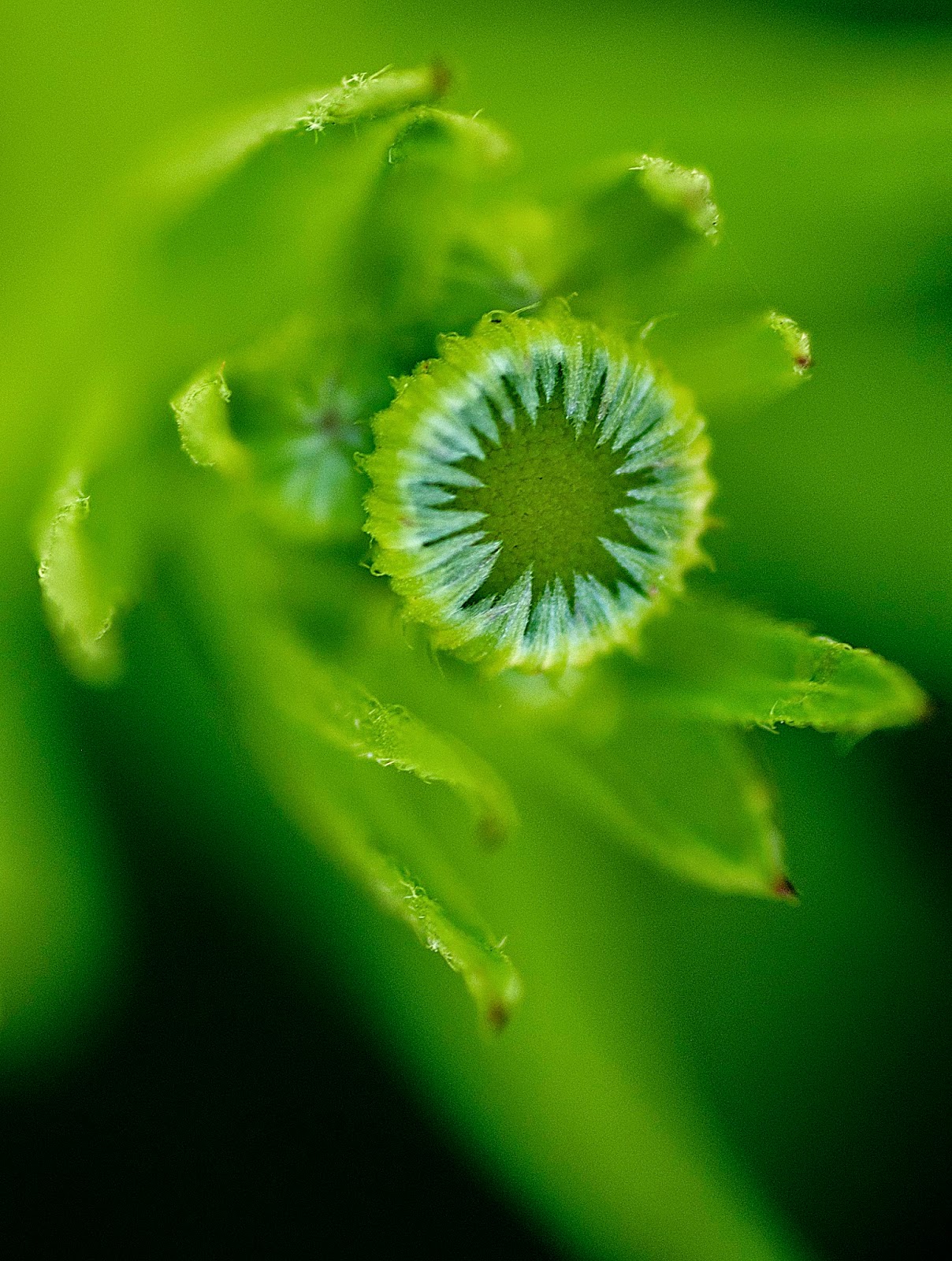 I couldn't face the ordinary divinity of the Sunday Mass: the exuberant children, the endless aisle-thronged Peace, pedestrian announcements truncating the liturgy like a cell-phone ring-tone, even Hymn 693 with its annoying thirds -- so I fled to the woods. 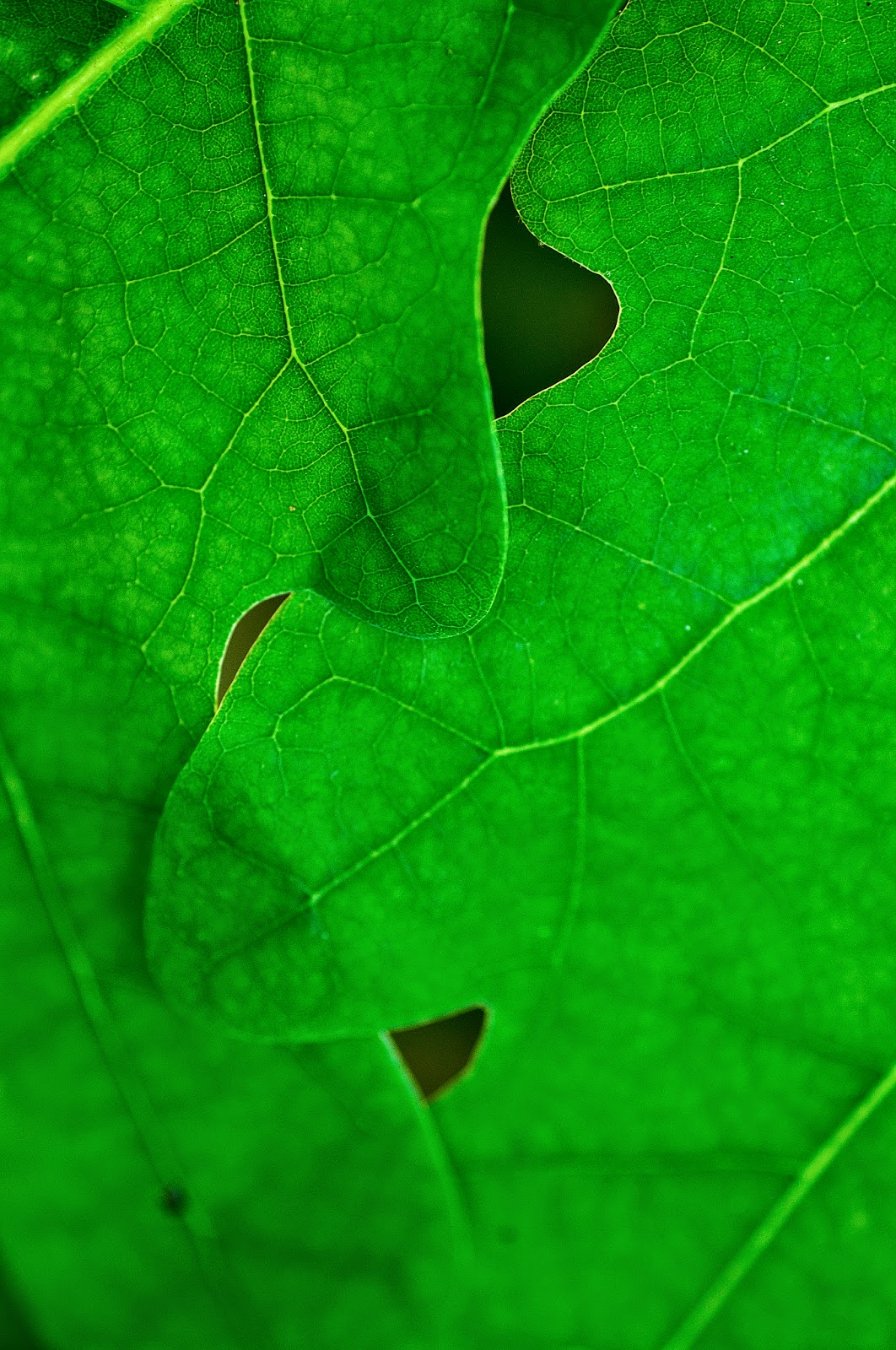 The natural year was unspooling on its track parallel to the liturgical year. The ant and I whispered our brief, Carthusian-like offices in our neighboring cells. 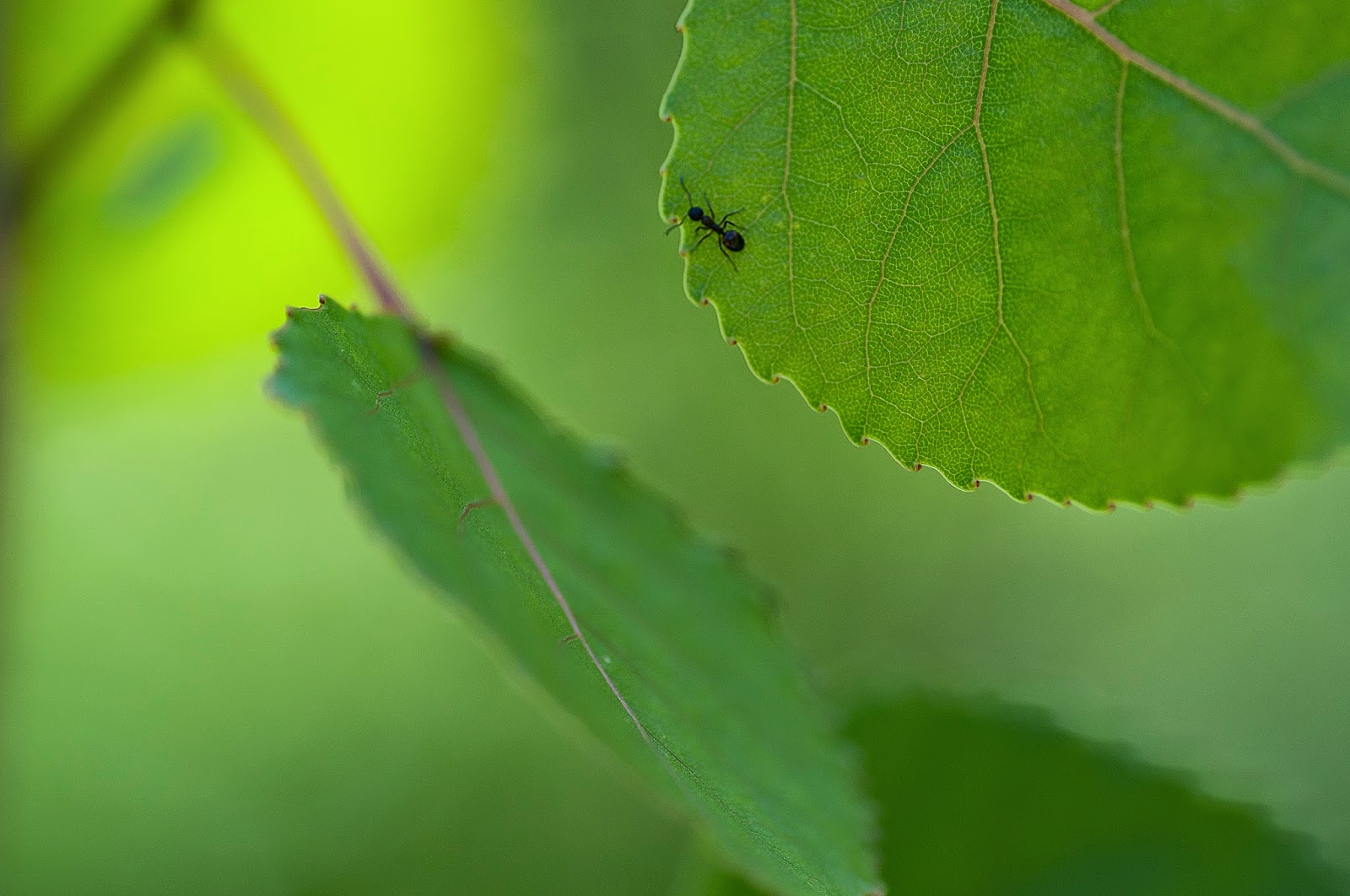 There was music: birds, and the solitary, untaut plucked string of a bullfrog. 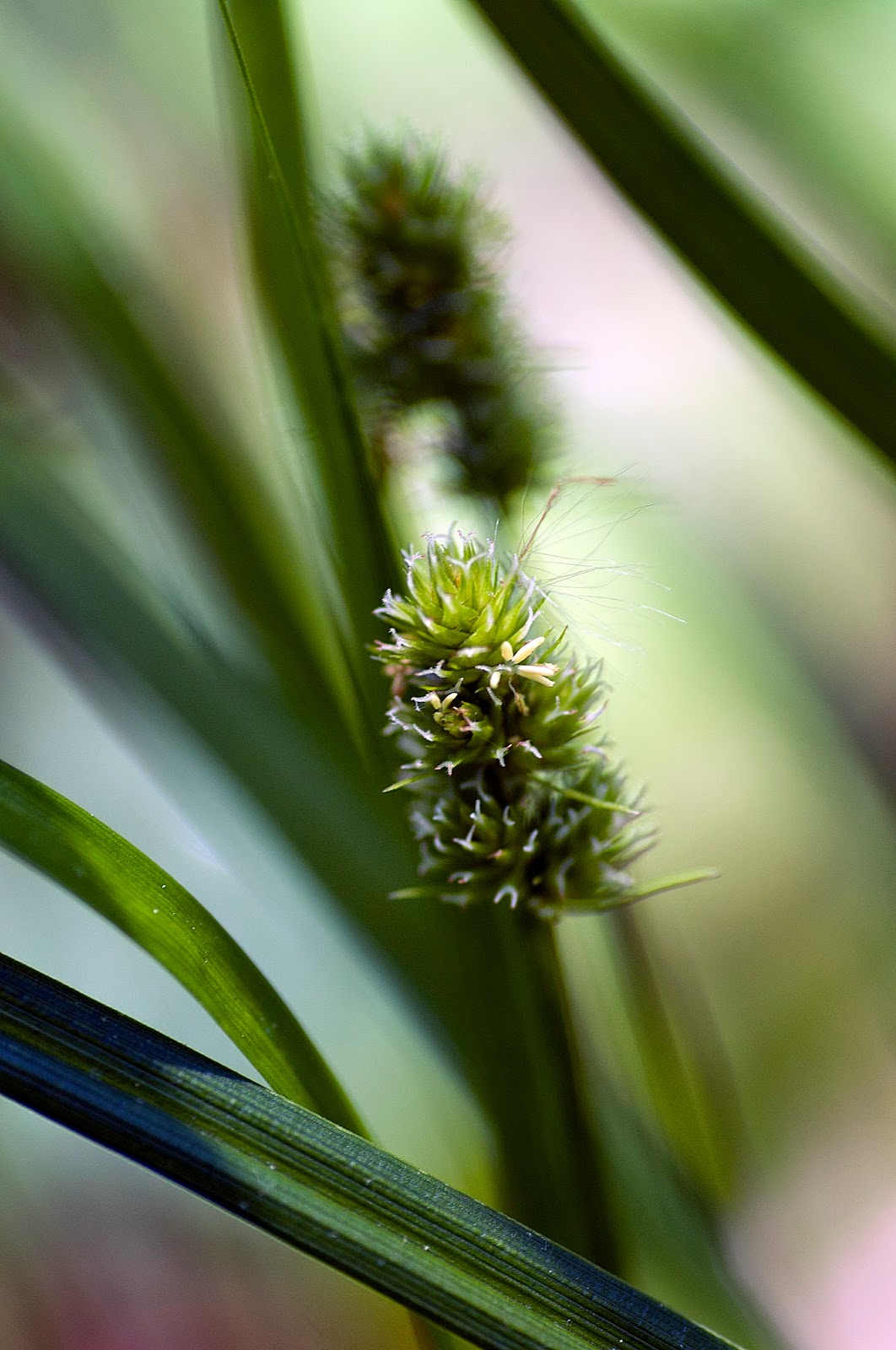 It was a worldess music -- a worldess anamnesis, rejoicing, dread, desire. 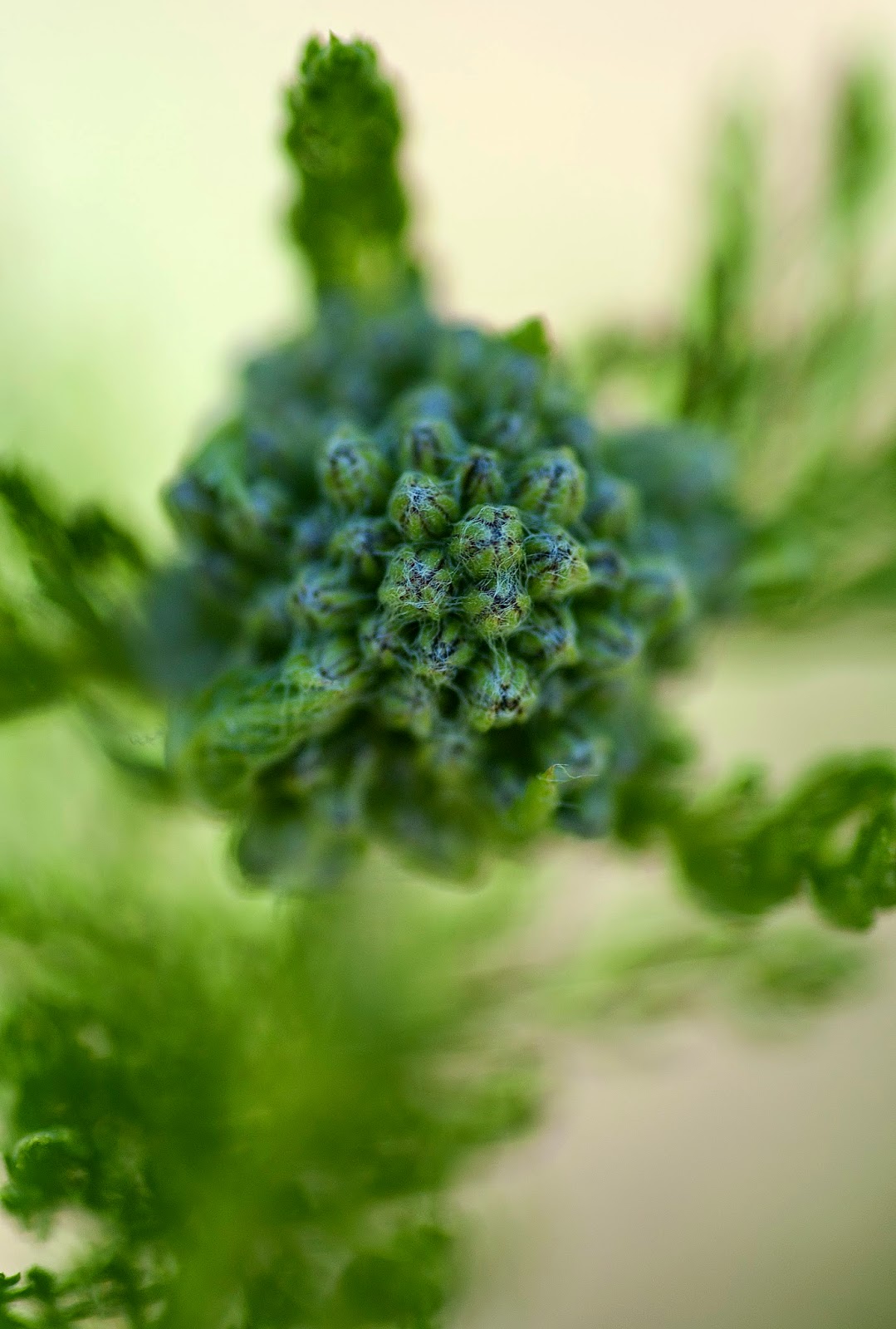 The rubrics are green and red and so deeply inscribed that even the boldest and most anarchic liturgist could not take liberties. 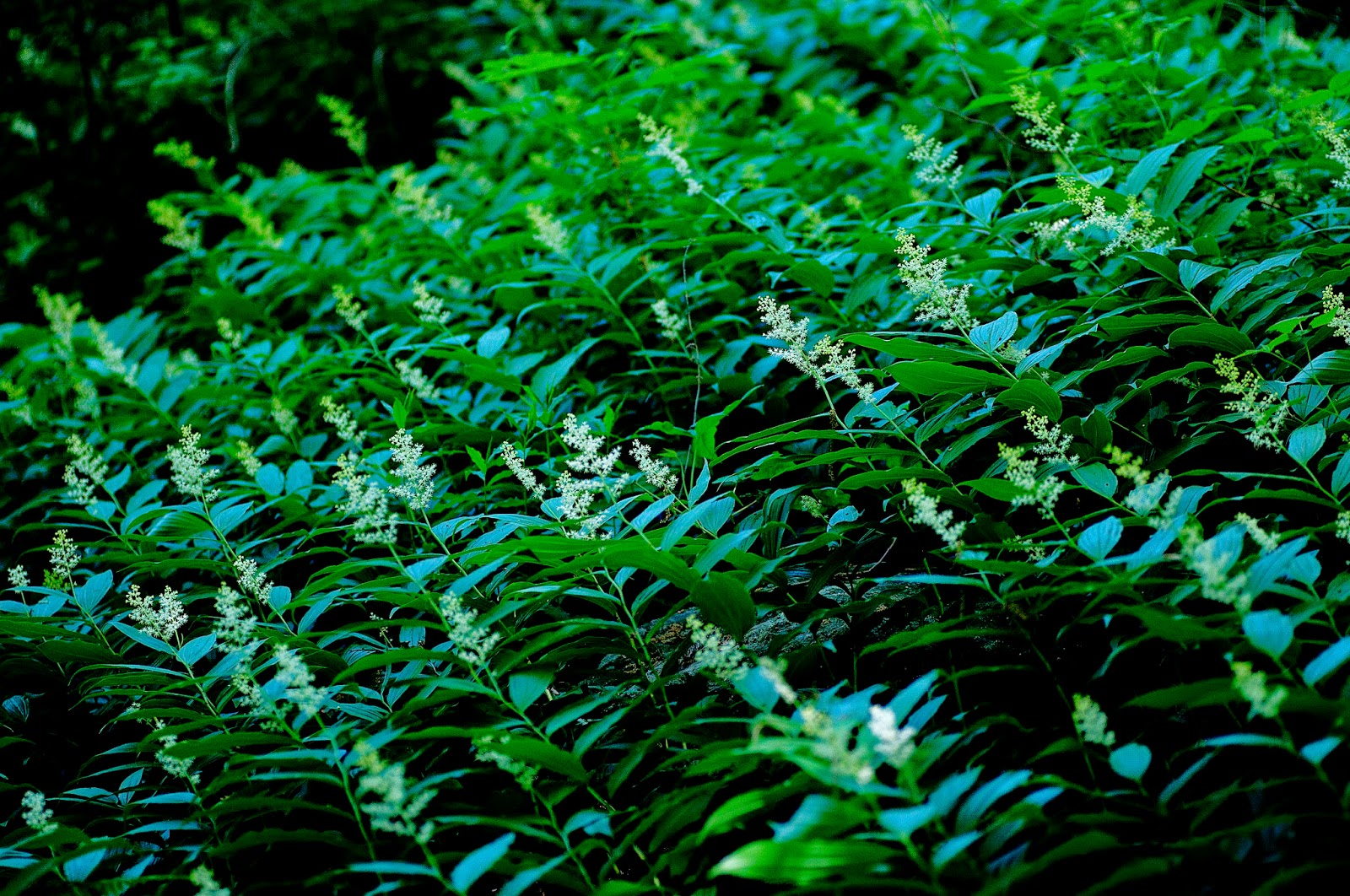 And it was restorative. 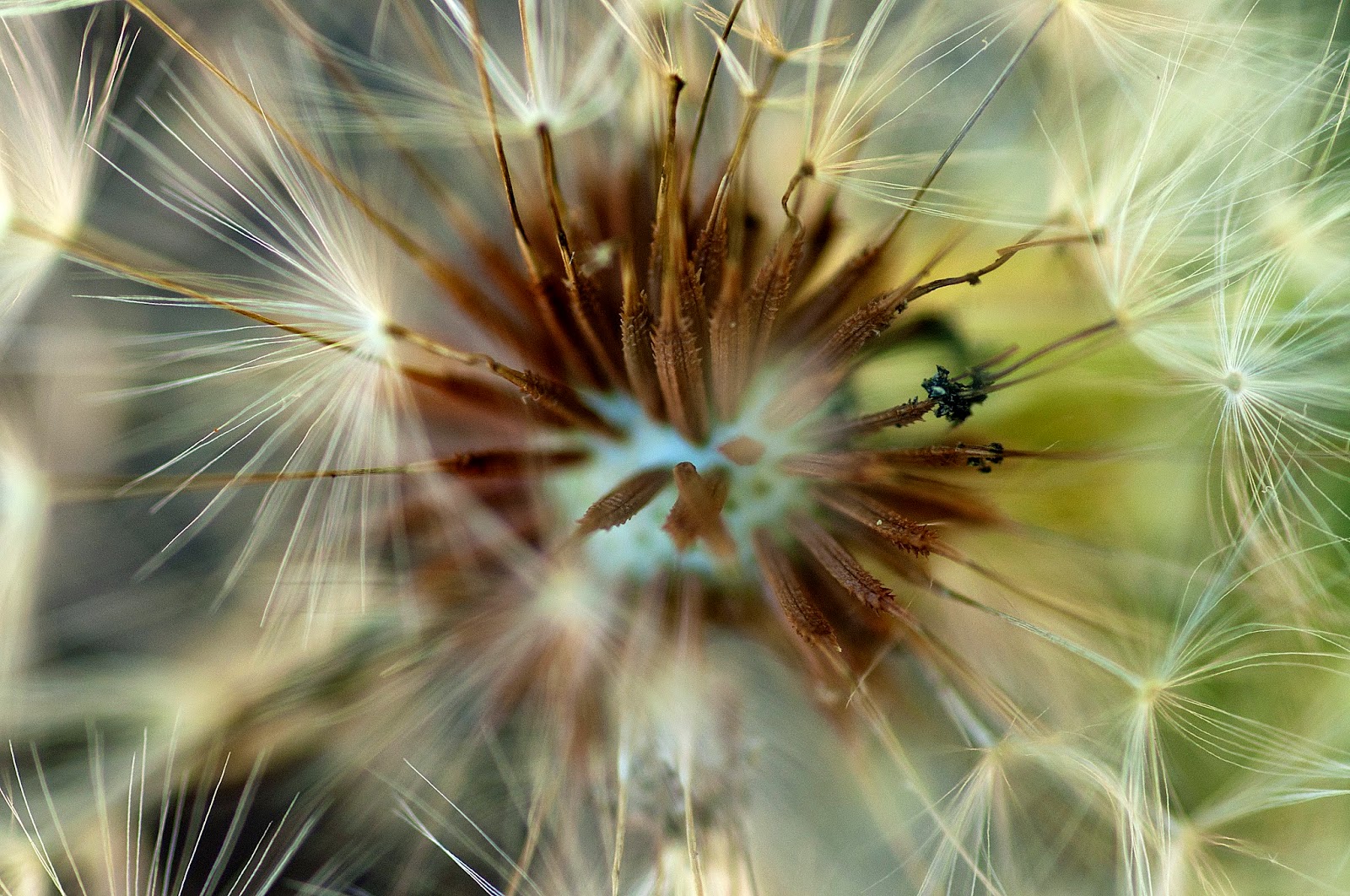 And even if I can't always rise to the saint's all manner of things shall be well, I can certainly can invoke her pessimistic sister's  as well as can be expected, no ? 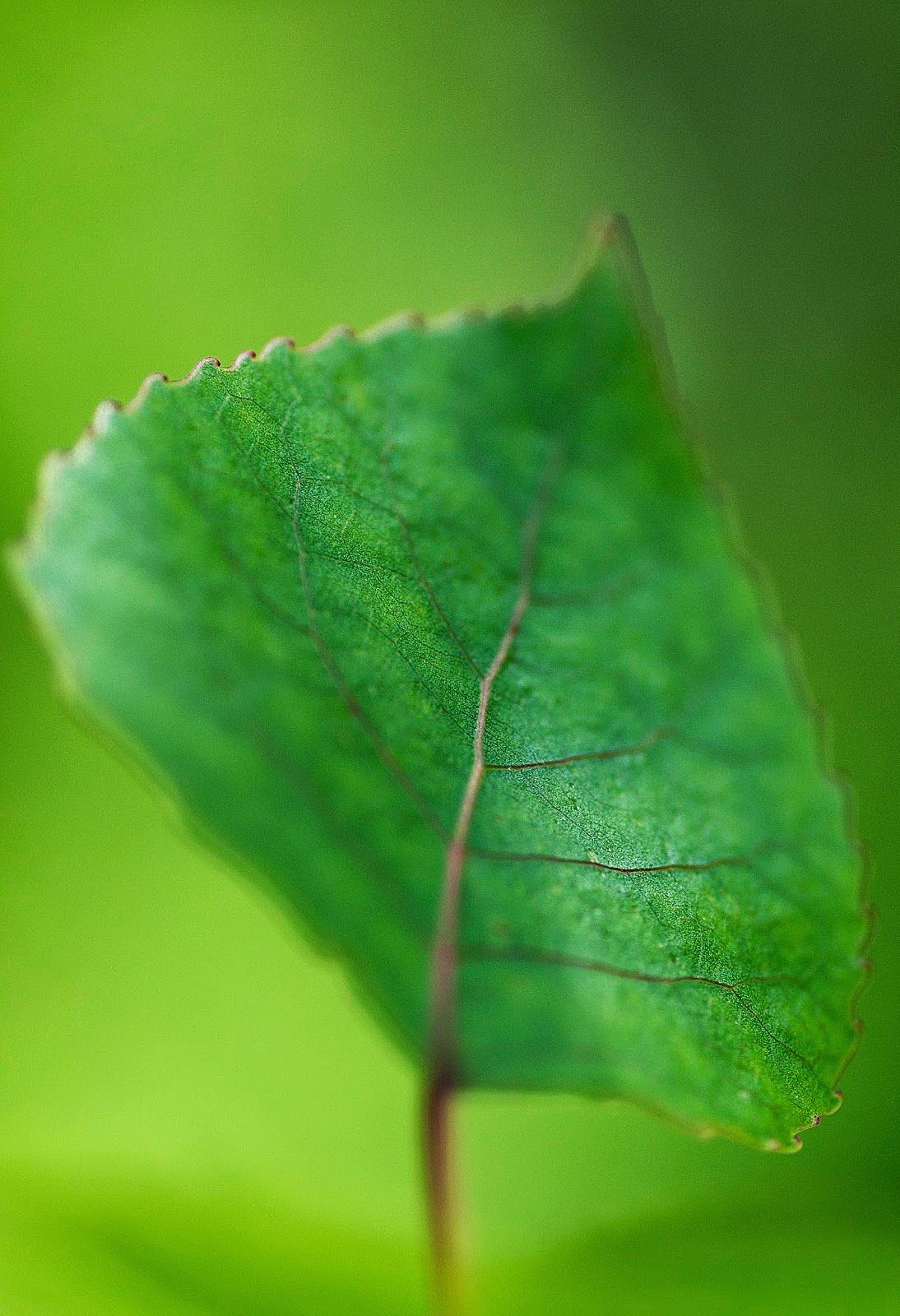 And always I can return to the woods, to take refuge in looking -- 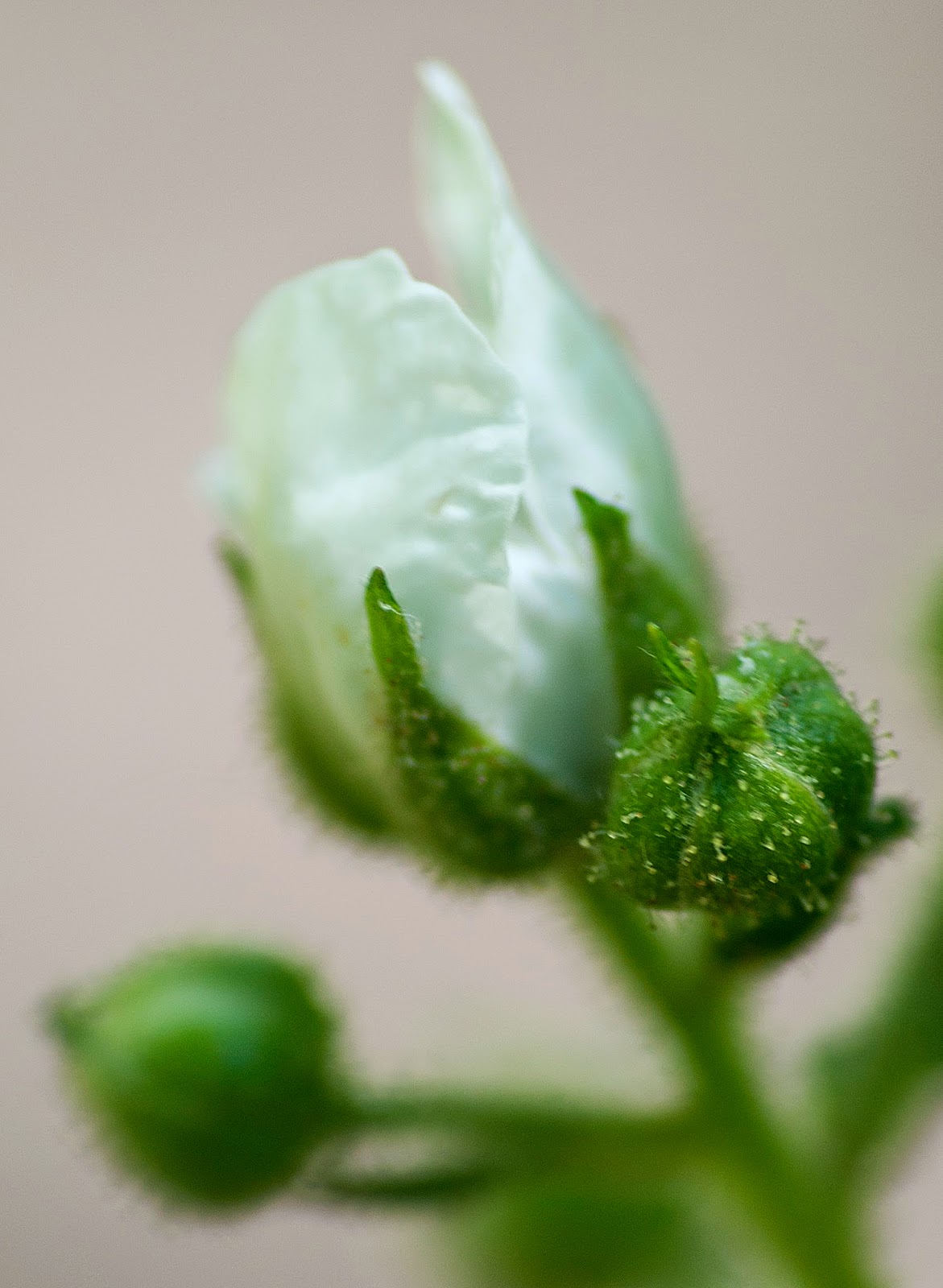 (it's all one enormous, dreadful sanctus anyway 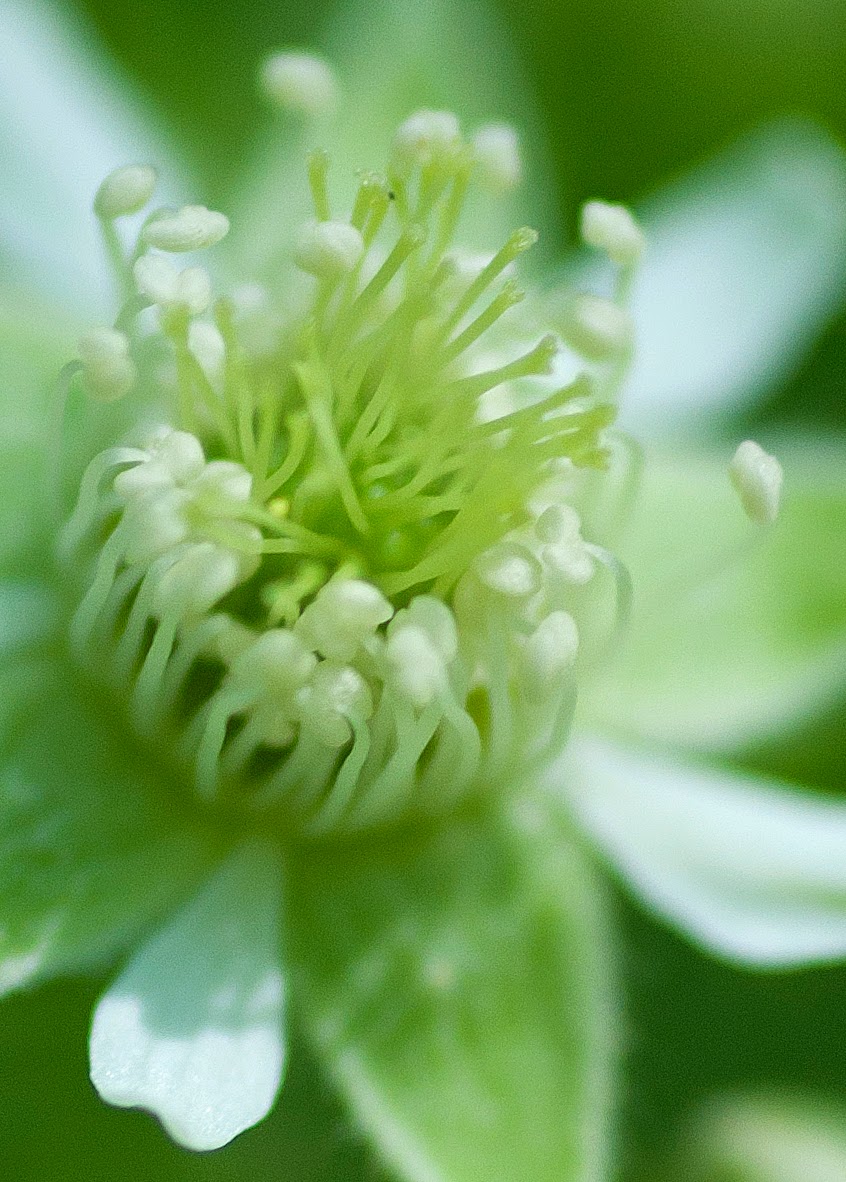 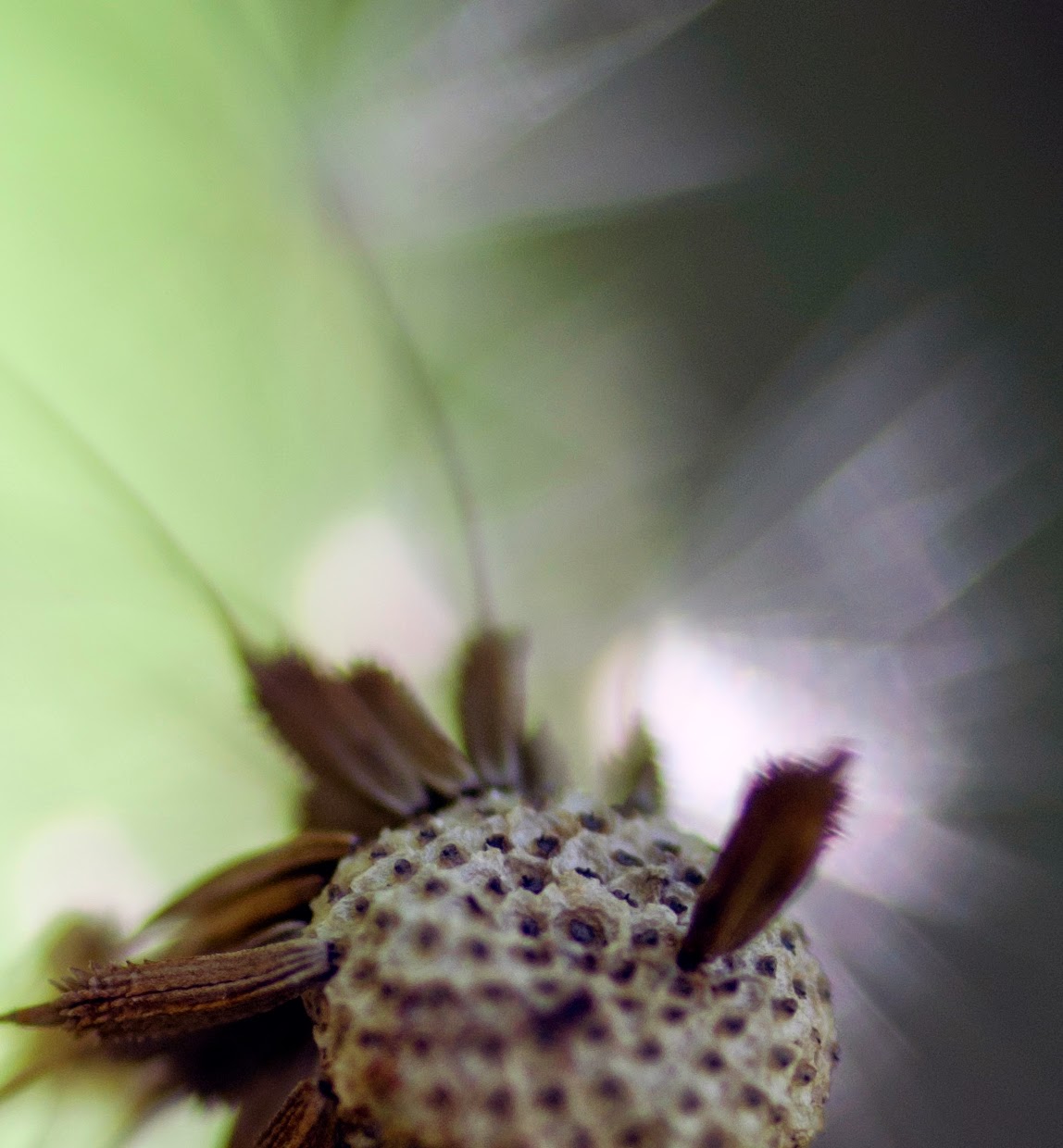 and to the ordinary Sunday Mass, infused now 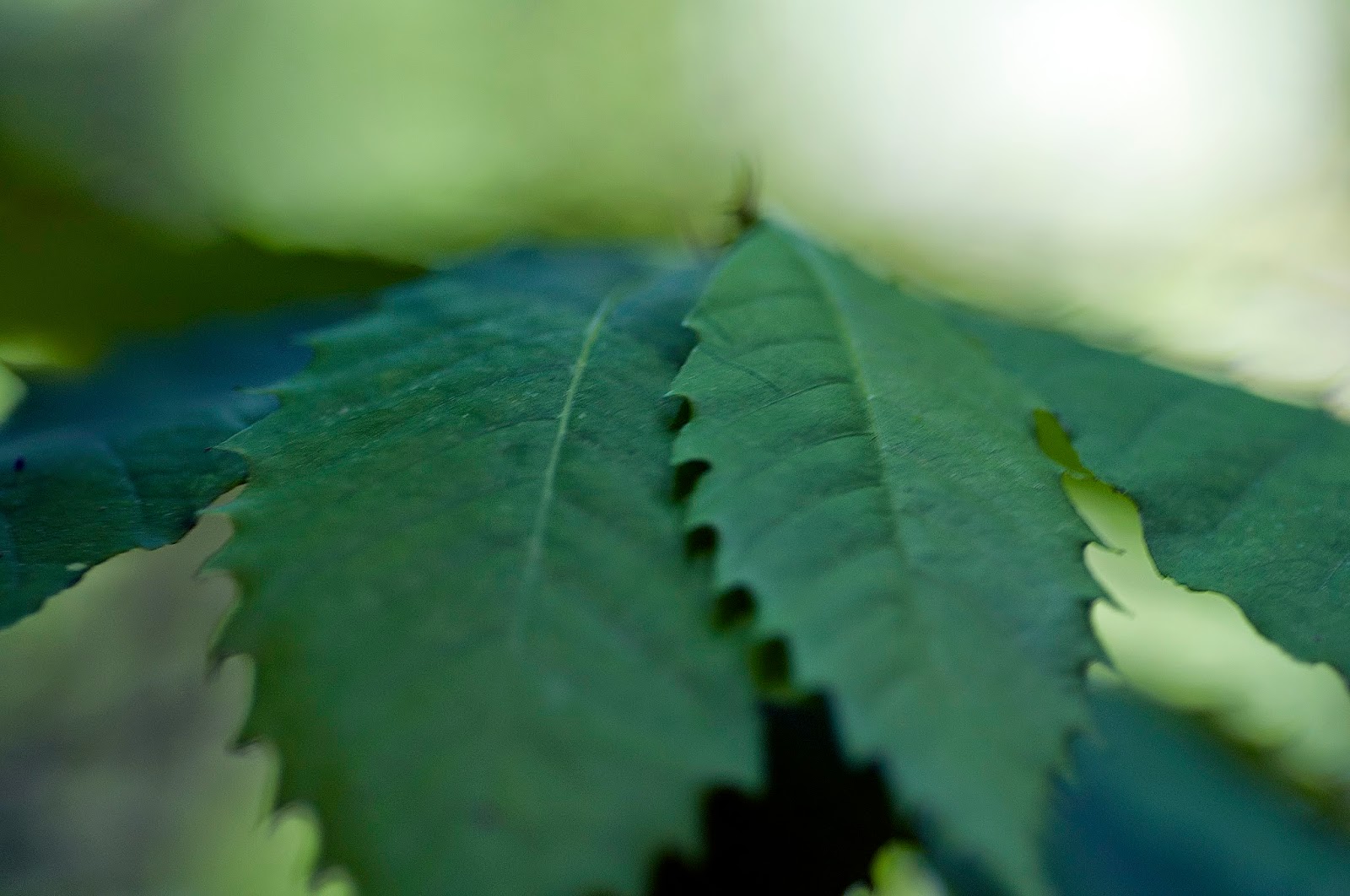 with last night's wordless teachings in B minor -- 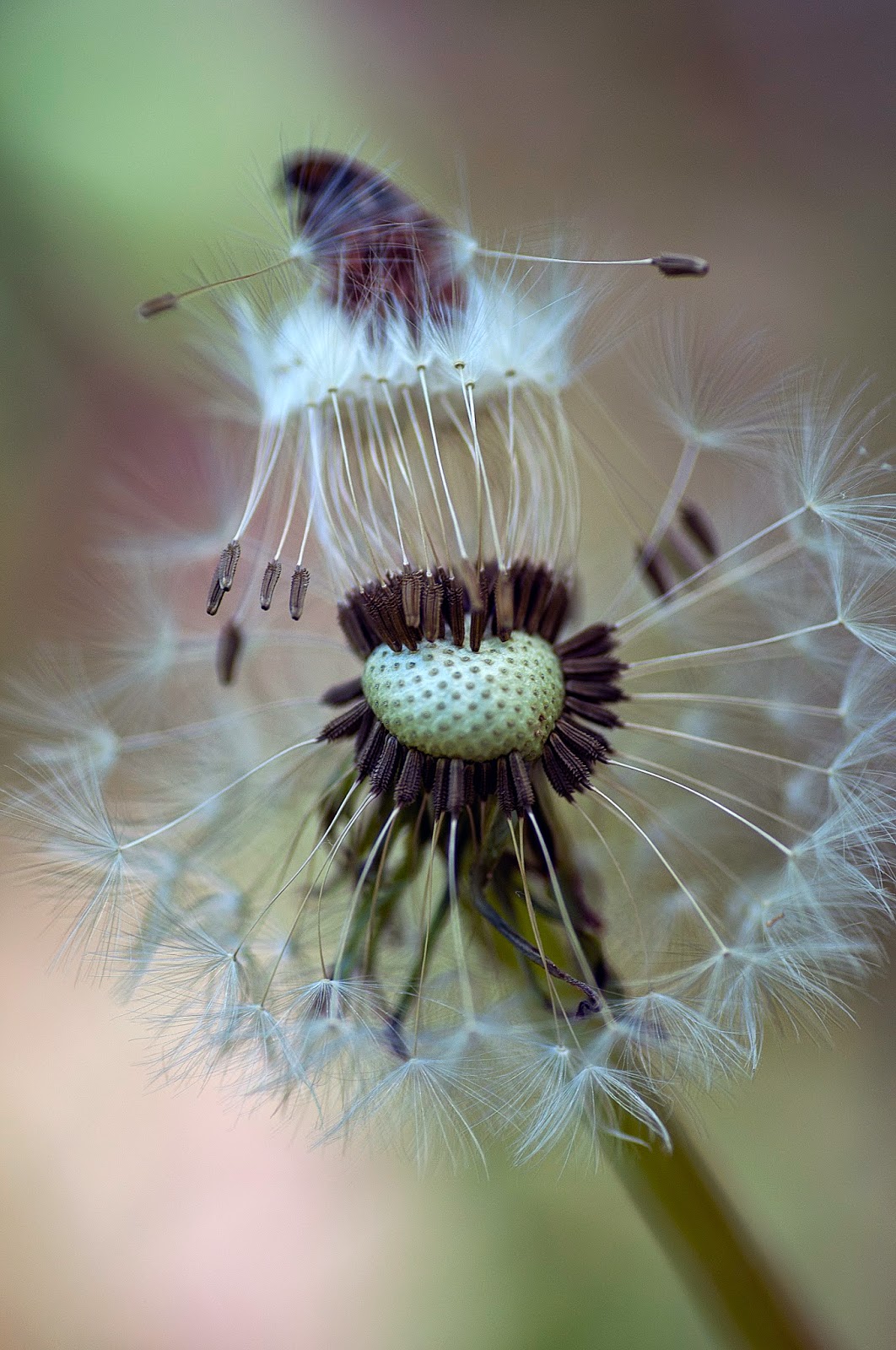 and this morning's heavenly-earthly trumpets 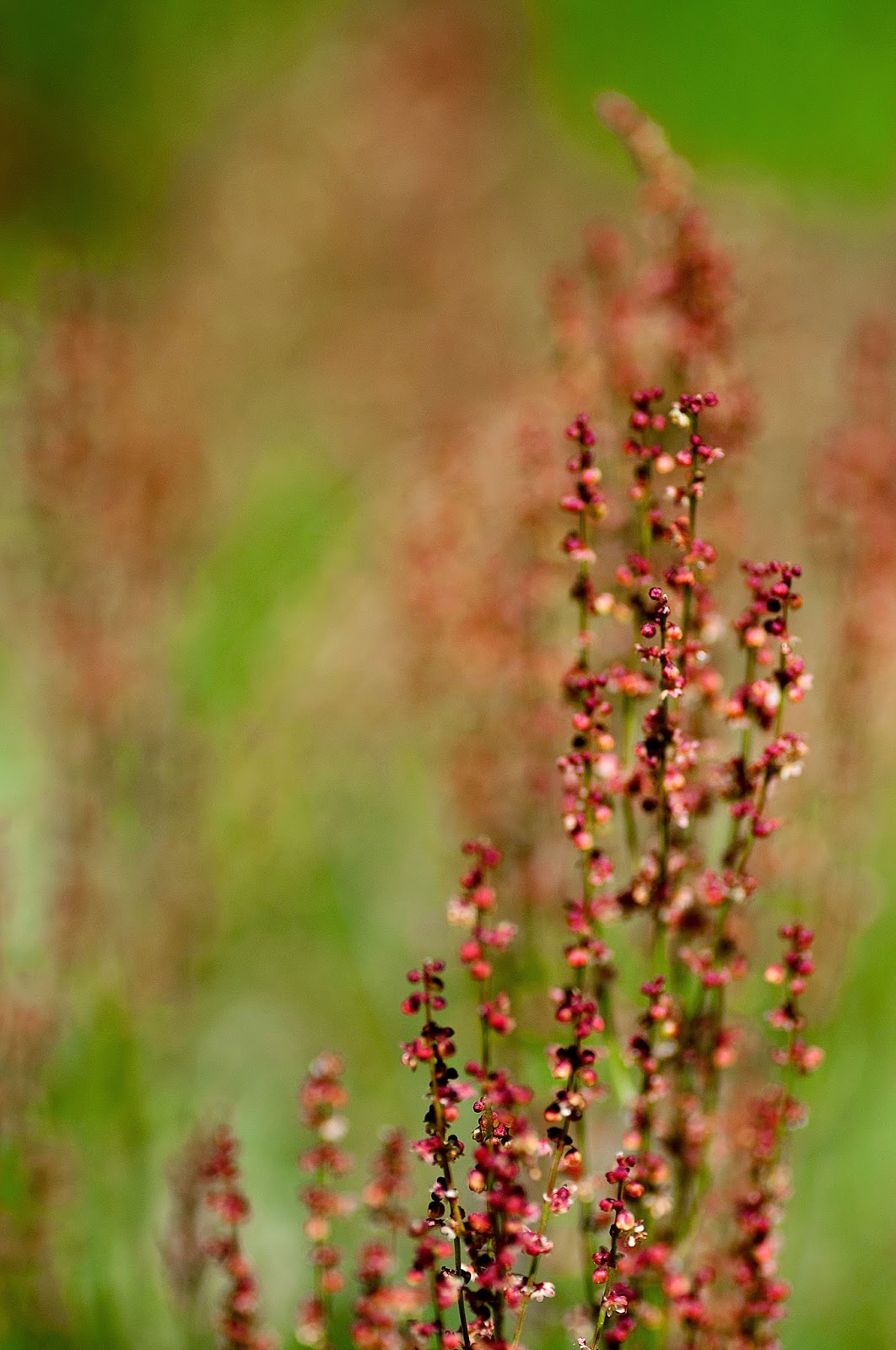 At 3am here in England, not sleeping, I come to your prose and images, and feast upon them, gratefully. I have the B minor Mass lying presently silent in its CD case along with another 68 CDs: all the cantatas, oratorios and motets: a daily sustenance on which to browse in wake or sleep, together with John Eliot Gardiner’s book, Music in the Castle of Heaven which is not as good as his conducting but still I crave the words, as I do yours.

One of the words being God, which increasingly I see as a rhetorical term, like "reality", "illusion", "truth", "world": used to make a point and argue it in all the cacophony of the world's arguments; or to make sense of what we feel, see and think.

Thank you especially for your words, emerging here in their rarity.

In the holiness of beauty. Thank you again.

"… all one enormous, dreadful sanctus…"

The eye of my eye is opened by what you see, show, and say.

As it was through Vincent that I found your blog in the first place, I can only say thank you to both of you.

Greetings to Paula and Gentleeye

Sidetracking as ever, I'm reminded by your mention of the Sanctus in the B Minor, of a different mass, a different Sanctus, the one in the Missa Luba as sung by a Congolese choir, in which heartbreak and despair are replaced by innocent enthusiasm, and as Studs Terkel says in his sleeve notes:

“The joyous voices of Congolese boys in praise of their grandfathers’ gods as well as the Christian God. Never has a mass been sung in this manner. These young virtuosi feel so patently free. There is a reason. The ways of their ancestors were respected by this stranger, the white priest from Belgium.”

Thanks for this. Thanks for taking the time to notice, capture and present the strange beauty of this life.

The fly was breath taking for me, and the rest beyond deep. Thank you.