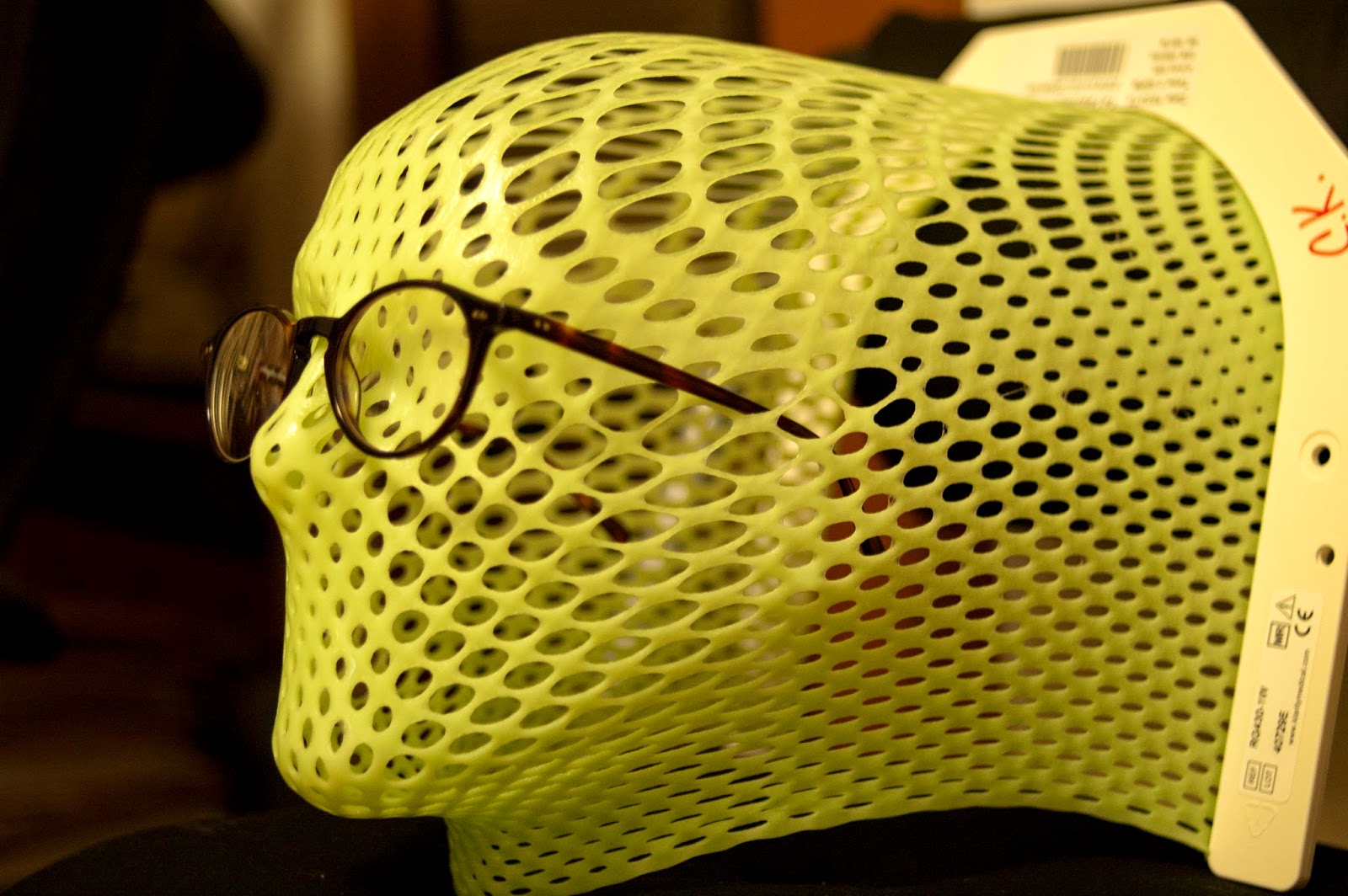 On sidewalks where both moon- and lamp- light fail
there is no Icarus and no altitude
beyond a dwindling five foot four.

Instead, rag, bone, blood, crime scene --
oh, fuck it -- who reads the poetry of fall, anyway,
except  the fallen ? The Calle Verde

she's been invisible anyway, and now, glasses broken,
she's half-blind. One foot on each of those dark shores,
she straddles the proverbial abyss. Meanwhile, heliotropes

flourish on the altars amidst brass and aspirins, and kids
freshen everything (or so they preach) new flesh
omnivorous and bright, o wholly night,

(where face is wedded to earth)
gravidity rules, enthroned, so fulsome, so carnal,
so draped in baby-blue --  so adorable ! --

and at her feet I groveled in the gravel
spitting out teeth, blood and the throat-risen  mother
even while battered by the footfall of toddler light-up sneakers,

too weak to hiss up at them the usual memento mori
or to remind them
you are the apples of an eyeless world.

Instead, preach on the humus, the topsoil, night-
soil, todesphere, decomposture.
Translate it,
if you must, into whatever scriptural lingua franca
you most fancy (whirlwind, dust, tomb, rock, tares)
but don't manna-coat it.
We can stand it.

It's where we're going, it's where the prison gates
swing open and our star-born elements
eat dirt at the feet of the bored guard:
you won't be back, he growls.

Little do we know.

When she left
she left it behind
on her back porch rail.

At first I thought it was a ground dove,
out of its element.
The leaf-strewn sunlight,
filtered through the branches of the towering trees
she had asked me to remove,

( those are maples, trash trees, weed trees,
their shade is spoiling my garden paradise)

animated it, but nothing holds that still
unless it's dead or playing dead.

It fixes my kitchen window
in its sharpshooter's laser
gaze -- pinpoints me heartlevel
while I dishwash. I know

it's no peace dove, no wedding flock escapee,
no simpleminded pigeon, bobbling and googooing for snacks,
no dingy, unpleased holy ghost:

no, it's a mourning dove
and it's got me in its petrifying sights.