So...as I will explain multiple times, I'm NOT a blogger...or i wouldn't have put these three posts in the wrong order....so be it...

This is the blue blue file box. It's been sitting Paula's office for years, and I'm sure I looked in it...but somehow, i missed all of these great things I found in it.

I met Paula in 1985. On my birthday, March 22nd. We spent the next 30 years together. I met her by: her answering a personals letter to the Boston Phoenix...Oh, what a great letter it was! I have to met her I thought. So I called the number she'd give and: it was no good!

I didn't seem to me that the woman who wrote that delightful artist could have been scamming me, so I wrote back to the return address. A few days later, she called me: she'd put the phone number in wrong.

I'd found her letter to me in time to use in my eulogy for her in 2015, and to get the title for my album, "Jailhouse Doc With Holes In Her Socks".

My letter in response is....SO Medicore! But it worked: it brought me 30 years of a joyoous, passinaoate relationship. 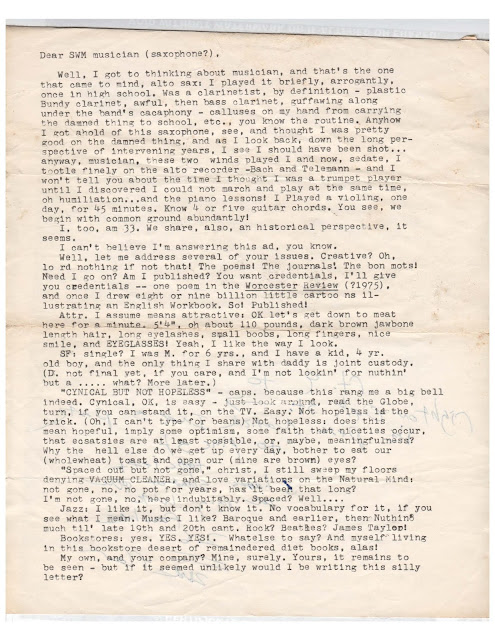 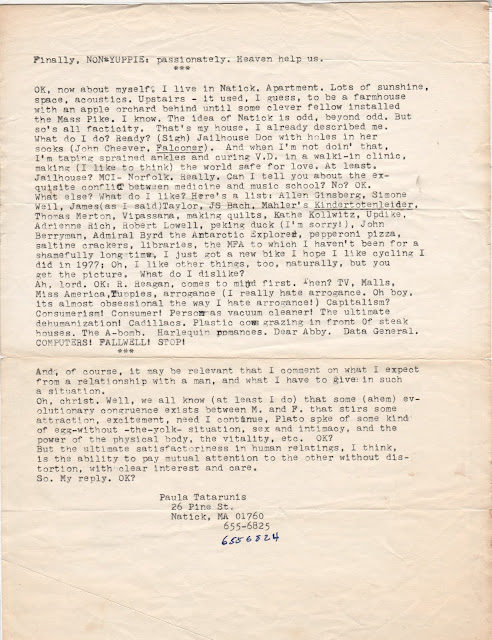 And here's mine. The best thing I said was that i wished I could have written one like hers! 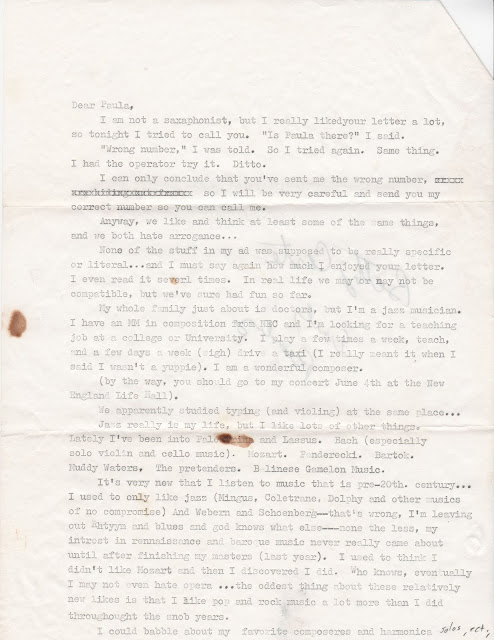 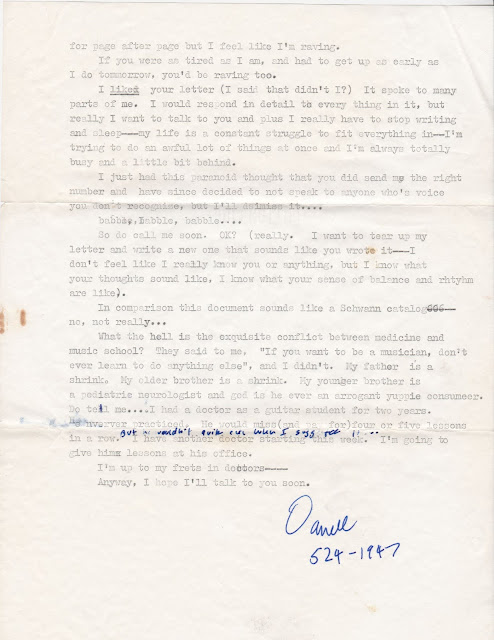 The video was taken at WGBH recording studio, just after I'd finished a two day session and recorded my setting of Paula's poem, A WallFlower in The Amazon. 2006 I think. 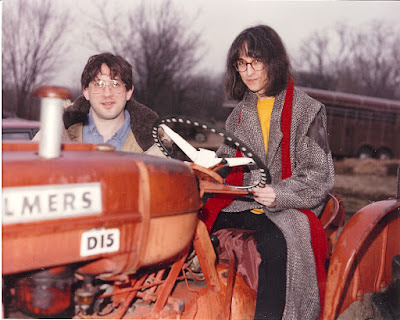 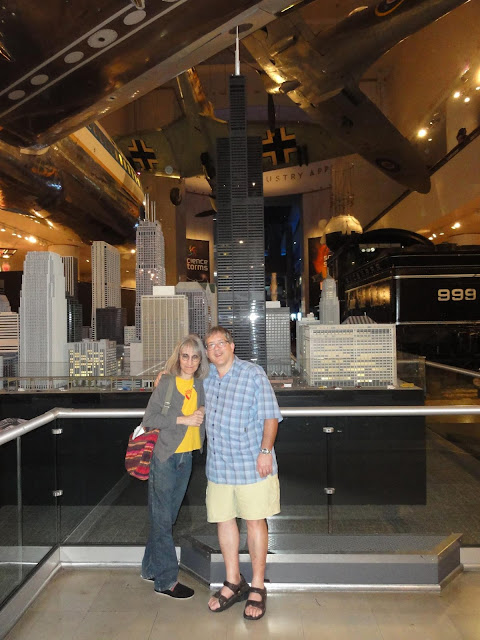 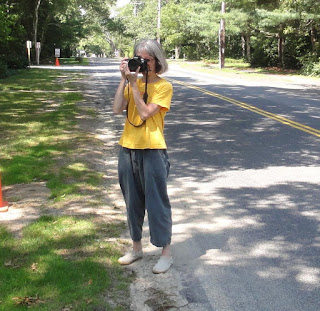 Happy belated birthday! These letters are a treasure, and thank you for making them public. I like yours as well as Paula's, starting with how you finessed the phone-number conundrum. Paula's letter certainly gives one a good feel for her. Some people can't help but write well.

I don't know what made me drop in after so long, but it was lovely to be able to share in your rediscovery of discovering each other!

Actually, I do know what made me do it... I was outside in the peculiar light of a July evening in middle England, taking pictures, and Paula's pictures and her take on what exactly she was 'taking' came to me. I consider her an 'illuminator'. I see things differently because she showed me how to see things differently. Also, what a way with words...