Peace On Earth And Good Will Toward Heterosexual Men. Period. 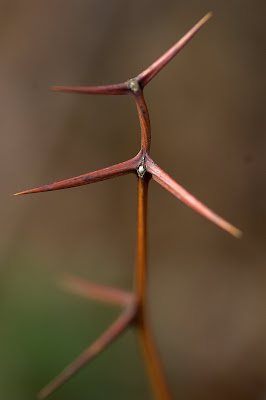 I read in the Globe this morning about how Pope Benedict is interested in rehabilitating Galileo, tried and punished by the Catholic Church for heresy for propounding scientific views.

"Pope Benedict XVI is ardently convinced of the congruence of faith and reason, and he is concerned, especially in the present circumstances, of giving reason its due place in the whole scheme of things," said Jesuit historian Rev. John Padberg.

Had someone sent the Pope an Episcopalian Christmas present, a trademark three-legged stool of scripture, reason and tradition ? Cushioned in red, perhaps, to match his own trademark leather loafers ?

Just a few days ago, the Pope said that the earth

is the gift of our Creator, with certain intrinsic rules that offer us an orientation we must respect as administrators of creation. … [The church] must defend not only the earth, water and air as gifts of creation that belong to all. It must also defend the human person against its own destruction. What’s needed is something like a ‘human ecology,’ understood in the right sense. It’s not simply an outdated metaphysics if the church speaks of the nature of the human person as man and woman, and asks that this order of creation be respected ... That which is often expressed and understood by the term ‘gender’ in the end amounts to the self-emancipation of the human person from creation and from the Creator (so, consequently) the human person lives against the truth, against the Creator Spirit.

No wonder that the Pope, if he's as fond of being viewed as a man of science as his minions say, has trotted out Galileo.

Hey, I may have flunked Biology, but I aced Astronomy 101. 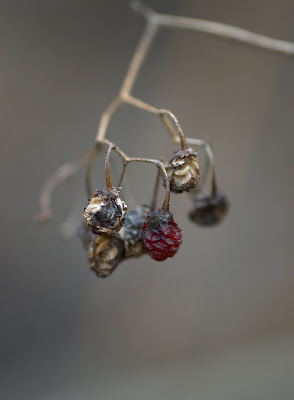 Hey, the Church's medeival views on gender may be leading to incalculable human suffering, but look how modern I am: the earth revolves around the sun.

And, of course, this outdated metaphysics of gender -- oh, what the heck, homophobia -- flourishes on both sides of the Tiber.

Inclusion ? If by this you mean including one of the world's biggest excluders. Not just including, either -- showcasing ! 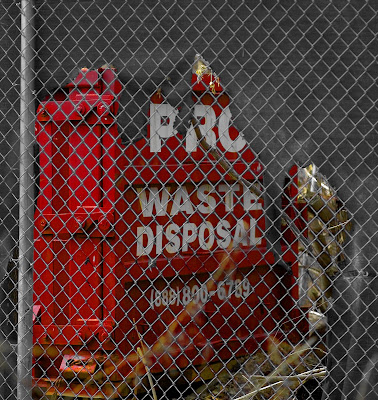 And there has followed the nauseatingly predictable conversation, all too familiar from the ongoing Anglican Communion strife. That we must honor this particular brand of gender bigotry because it is a matter of "faith." Indeed, that we must not even call it bigotry, because it is "Biblical," albeit cobbled up from various out-of-context, mistranslated proof texts, and elevated to a Sarah Palinesque level of undeserved canonical authority.

And why does the inauguration need a Christian preacher, anyway, to deliver the invocation ? What about voices from Judaism, Buddhism, Islam, Hinduism or Atheism, to name a few ?

I'd planned a major, if only inward, celebratory party to coincide with the inauguration day festivities. Instead it looks like it's going to be a quick goodbye George, you motherfucker (not an inconsiderable pleasure, mind you) and a stinging betrayal straight out of the gate.
Posted by Paula at Thursday, December 25, 2008