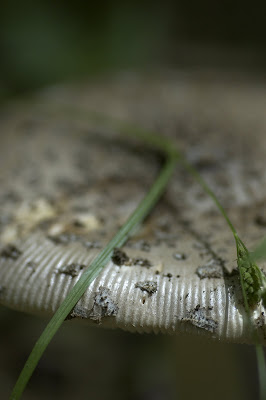 A bus driver in England is enjoying his 15 minutes of fame for refusing to drive a bus bearing an advertisement.

Busvertisement is a topic near and dear to my heart. I have written several ranting letters to the MBTA about the ads that plaster and, at times, completely encase public buses, most recently about a bus completely wrapped in an ad for scotch. Apart from my conviction that municipal structures and spaces should not be plastered with advertisement, there was the irony of a public conveyance promoting one of the basic ingredients of drunk driving. Needless to say, my letter went unanswered.

So what was the English bus advertising that so offended the driver ? Atheism. The ad reads -- 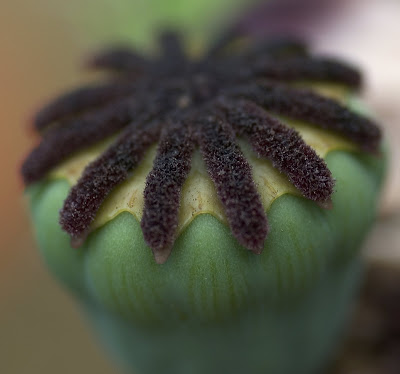 I suppose one should no more expect an atheist to exhibit a nuanced theology than a teetotaler to describe the subtleties of a fine wine, but, still, it's a profoundly silly statement. First of all, shouldn't an atheist simply state "there is no God," and be done with it ? Doesn't the waffling "probably" make the statement essentially agnostic ? Manifestos shouldn't waffle. Agnostic is, by definition, a waffling stance. Waffling manifestos are ridiculous.

But even without that "probably," the statement is profoundly irritating. I like to think that the bus driver declined to drive out a sense of profound, philosophical irritation that went beyond disdain for that waffling "probably." Maybe I'm projecting. How can I put this ? 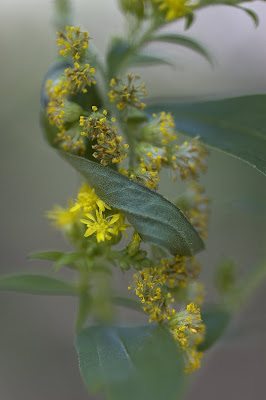 The "God" that an atheist does not "believe in" does not correspond to that aspect of existence to which I refer when I use the word "God." It took me a long time to understand that faith is not simply the act of swallowing the unprovable assertions contained in a religion's catechism, but rather an assenting, inquisitive stance toward/within the mysterious ground of all being. I have always chafed at the phrase "believe in God." It sets up such a dualism: me here, God there, and between us this louche transaction of belief. One might as well ask the eye whether it believes in "blue." If "God" corresponds to any aspect of reality -- and if religion does not relate to reality, what good is it ? -- we are swimming in God, saturated by God, we breathe God and God breathes us.

And as to that don't worry, be happy corollary ?