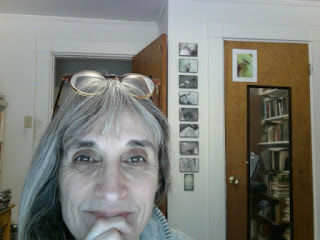 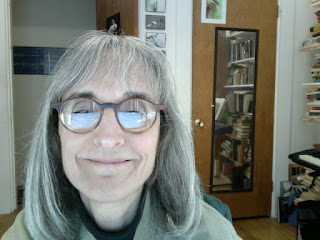 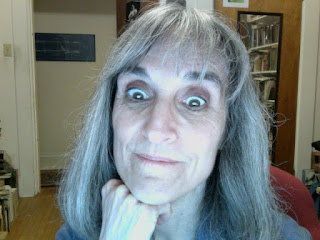 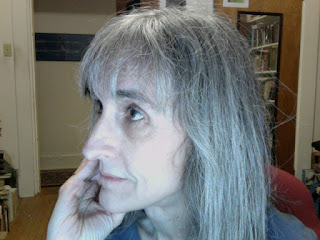 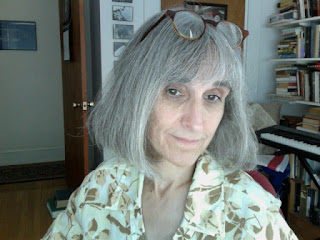 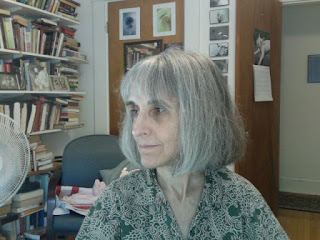 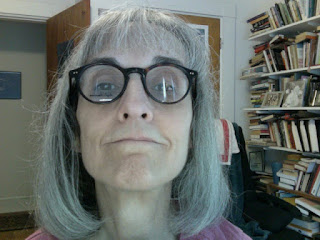 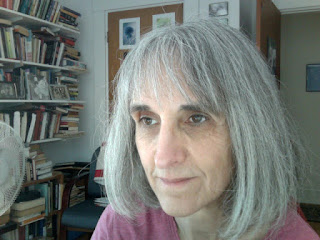 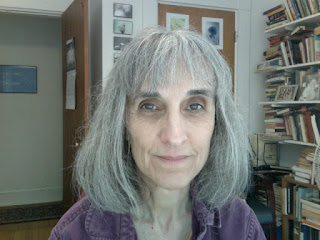 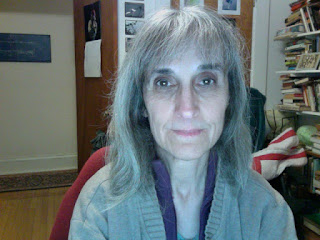 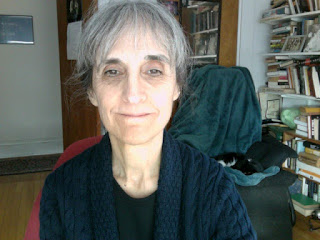 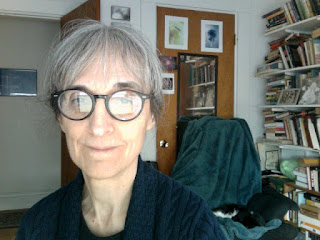 As soon as this came up on the feed I was over. What a wonderful, poignant treasure to have, and how very soulful and beautiful she was.

My best to you.

Thank you. I miss her outlook on life via her photos and words.

I miss her every minute of every day...I don't think I will ever get used to her being gone,

Wonderful. Thanks for posting these. Such an amazing woman.

Darrell, I don't know you at all apart from what Paula wrote about your music, and your journeys together, and what you yourself have written on this blog since Paula died, and it's simply not possible to compare the terrible bereavement you have suffered with the feelings of loss experienced by Paula's online followers such as myself who never knew her personally, yet I feel that this offering you have made of her forays into trying to capture the visual essence of herself is a most amazing gift for you to give us strangers. I thank you. And I'm sorry for the length of that first sentence.

Hello. Gentleeye told me of Paula this week, so I had to come visit. I'm so sorry for your loss.

I read here a lot, ten years back or so. Her photographs of tiny worlds writ large inspired me to look deeper. She was amazing.

Of course, as some friends do, I drifted, though I never forgot. How could I? How could anyone forget Paula?

I certainly will not ever forget her.

In your eulogy, your beautiful rendition of how you used to spend your days apart and yet always together -- you with your music, she with her poetry, photography, blog -- was lovely and inspirational. We should all be so fortunate to achieve even a fraction of that state. I go back and read your words from time to time, as a lesson, or to bolster me.

Paula was truly a modern day Thoreau; please keep the blog active so those of us who miss her writing will still have access to it and so hopefully others will discover her gift.

She's better than Thoreau: he couldn't write a lick of poetry.
Hers ranks with the best, the very best.